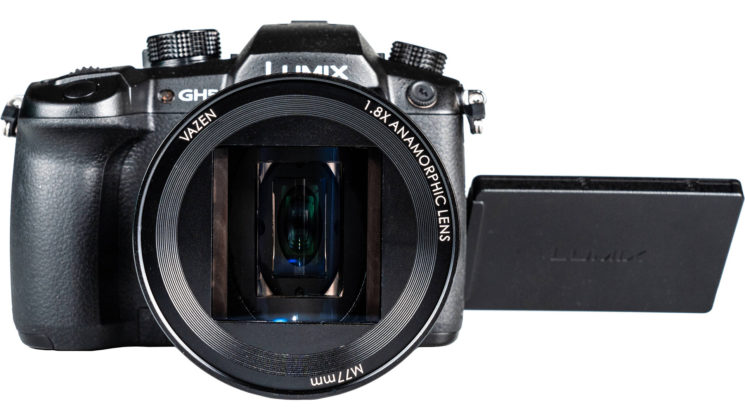 Vazen is a newcomer to the world of lenses, with its Micro Four Thirds lenses first spotted during Cine Gear Expo last year in Los Angeles. There, they showed off three lenses at 28mm, 40mm and 65mm focal lengths. The 40mm T2 1.8x Anamorphic lens was launched at the end of June 2019, and now Vazen has officially announced the 28mm T2.2 1.8x Anamorphic lens for Micro Four Thirds. 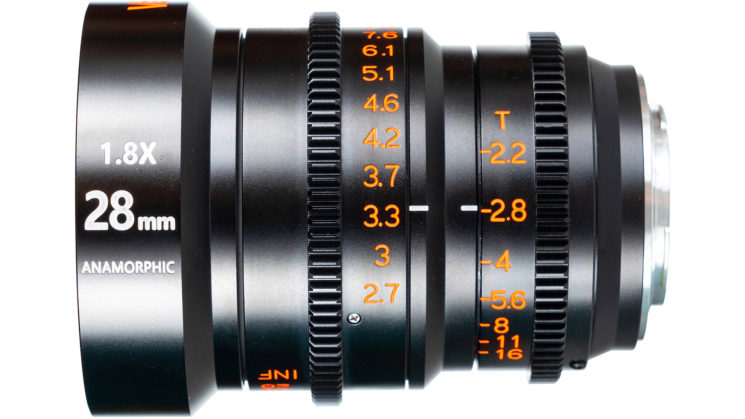 Whether those warehouses in the US and UK have already received stock is another matter that they haven’t disclosed. They may have already shipped out stocks around the world before the outbreak and it’s ready to ship out quickly. Or, they may not, and we could be waiting a couple of months before they’re even able to leave China. We’ll have to wait and see.

Unlike the 40mm, the new Vazen 28mm features a super compact and lightweight design. Weighing merely 1.59 pounds (0.72kg), it is currently the world’s lightest 1.8x anamorphic lens. Its compactness allows the lens to be used on gimbals or even handheld shooting without a rig. The lens is designed with a 77mm front filter thread for installing ND filters or diopters easily. The entire lens is built up of aluminum and the independent aperture and focus rings are incorporated with 0.8 mod cine gears.

But here are the specs that Vazen has released so far. We’ll update this as we find out more… 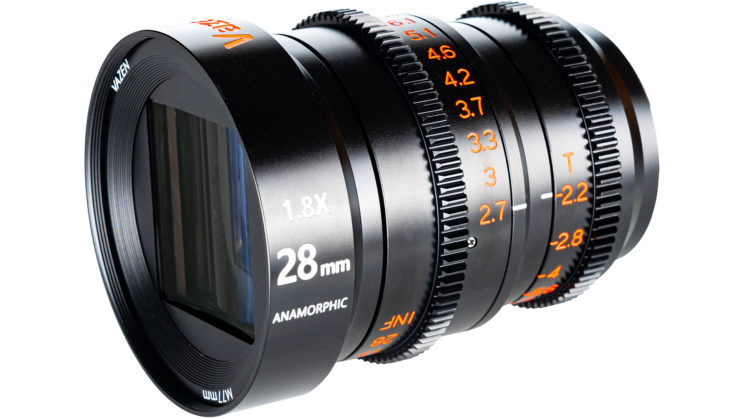 Vazen says that all of the Vazen 1.8x anamorphic lenses deliver “a butterly [sic] smooth oval bokeh, signature blue, but not over saturated, horizontal flare and the widescreen cinematic look”. They also that they offer outstanding sharpness, even wide open, unmatched by other lenses with such a large 1.8x squeeze ratio.

They’re expecting to announce the 65mm Anamorphic lens to complete the trio at some point in the next few months.