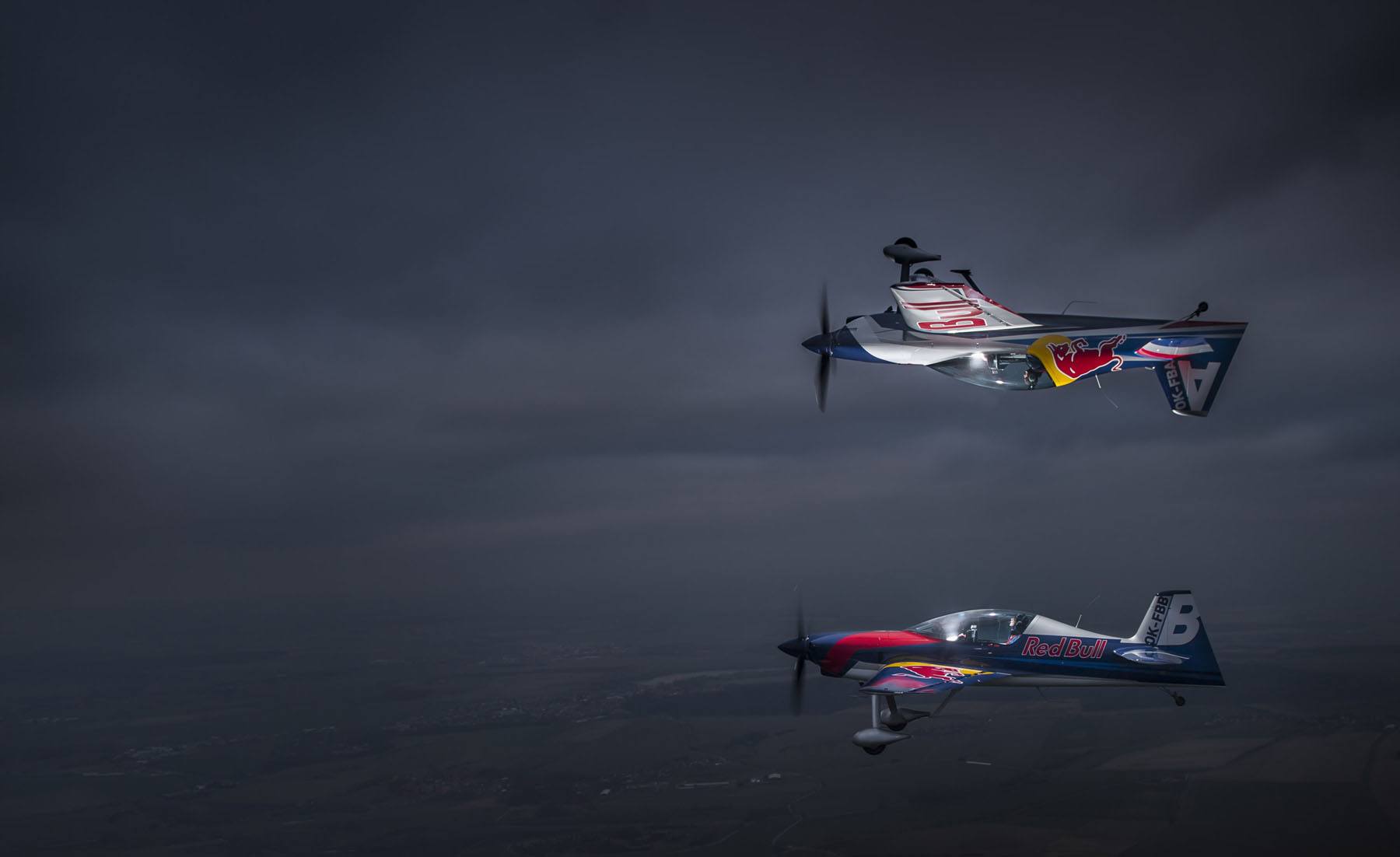 I know that many are using VALs (Voice Activated Light stands) for moving strobes around, but this is the first time I am seeing a Plane Carried Light stand. Prague-based photographer Dan Vojtech (previously) did just that. Dan collaborated with the Flying Bulls aerobatic group. But he did better than going on a plane along side the pilot and shoot, he also convinced two of the pilots to carry strobes in their back sits, and act as light stands.

Actually, kind of a trivial request. The strobes were pointing upwards and Dan had one of the planes fly upside down, so they will light each other.

Dan shot some “trivial images” as well as some “multiple exposure” sequences, all with the new Nikon D5.

Dan tells DIYP that the job was originally requested as a portrait photoshoot to cerebrate joining of  a new team member and their new uniforms, but Dan had this crazy idea of using strobe and the ream excited and were hooked on the concept.

This is such an awesome example of what’s the worst that can happen if you asked… Well. in Dan’s case. the worse was getting on a pinning plane. 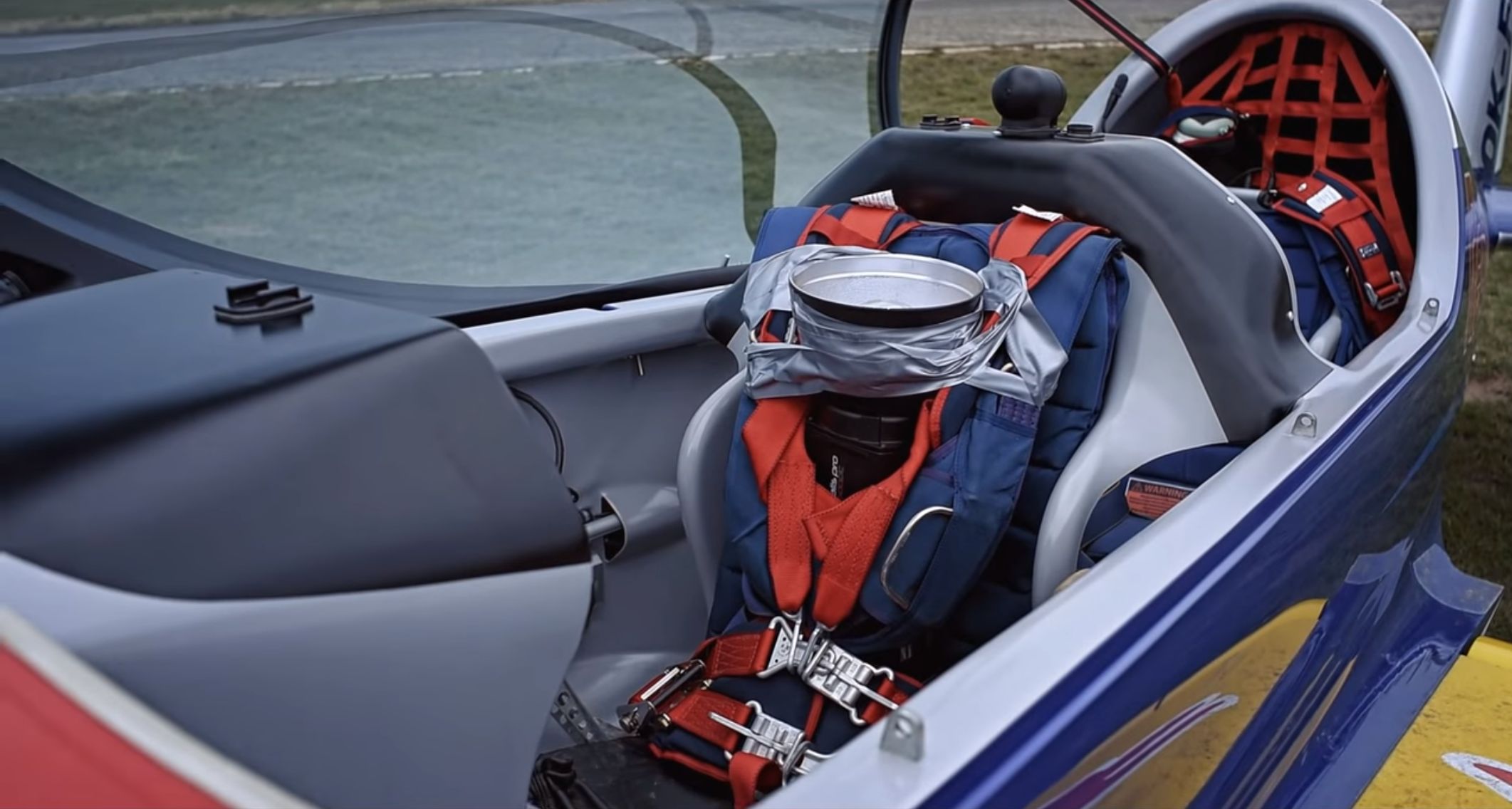 Had he not pitched the idea, it was all ground work, and you would never have seen a strobe gaffed to a second pilot chair. 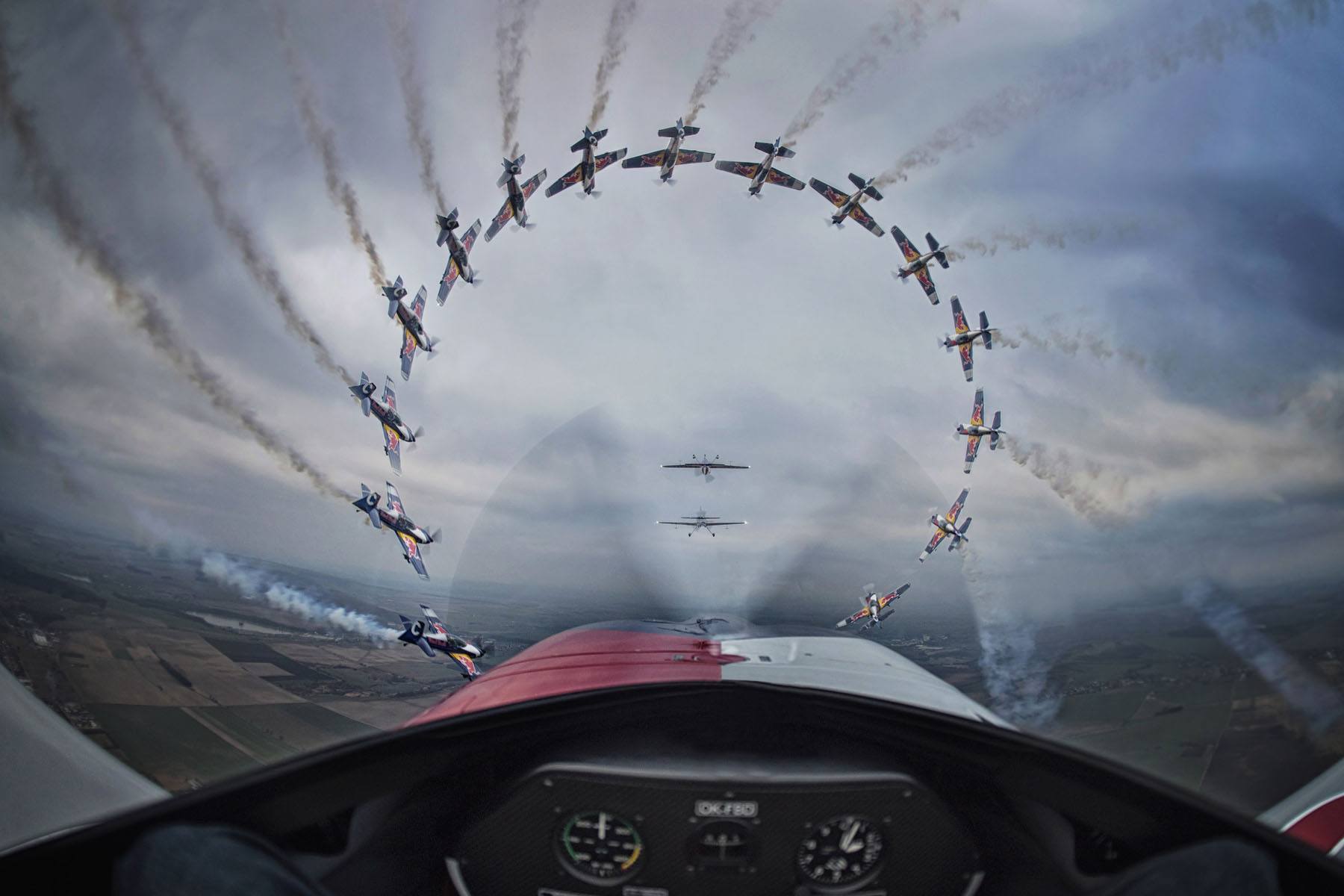 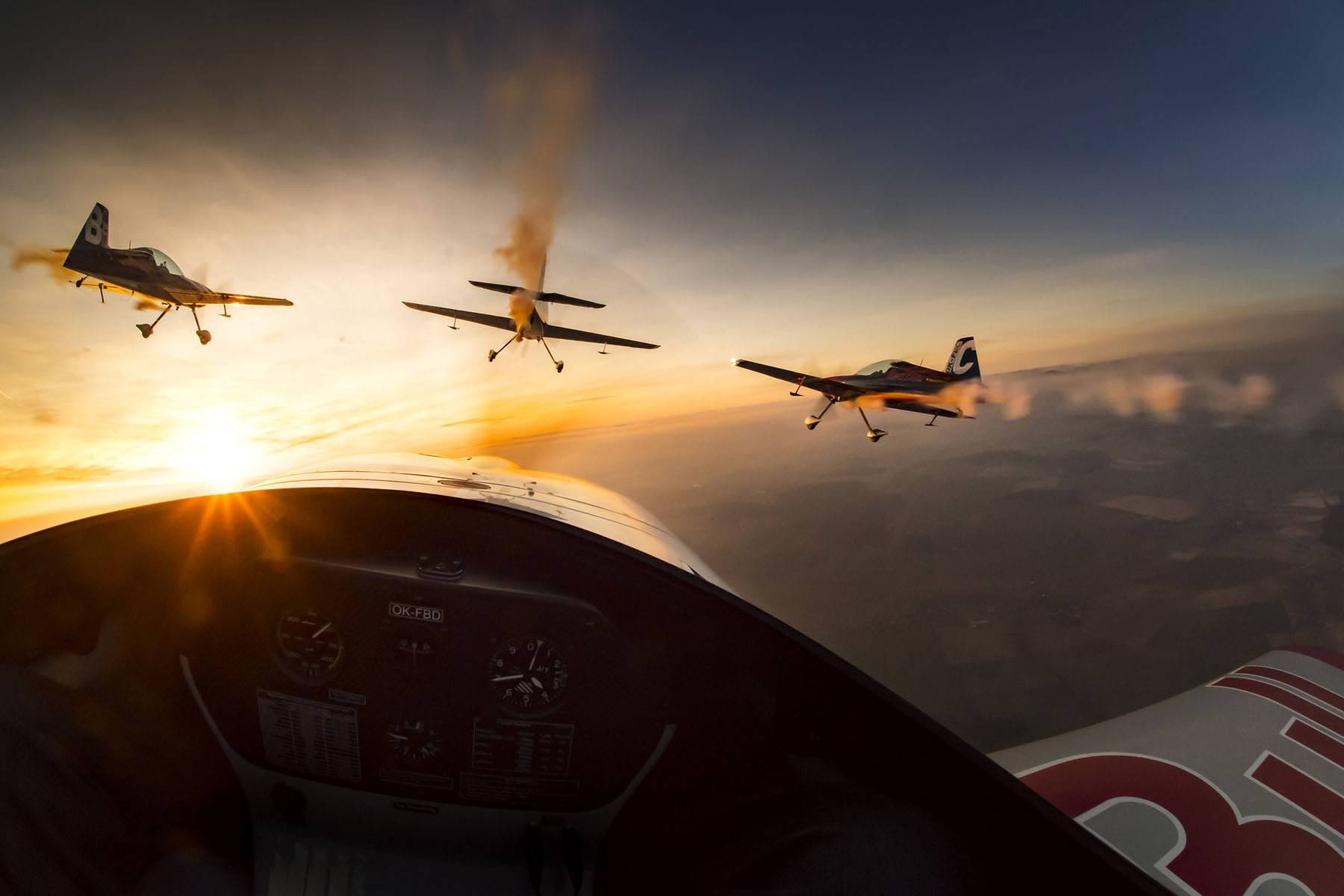 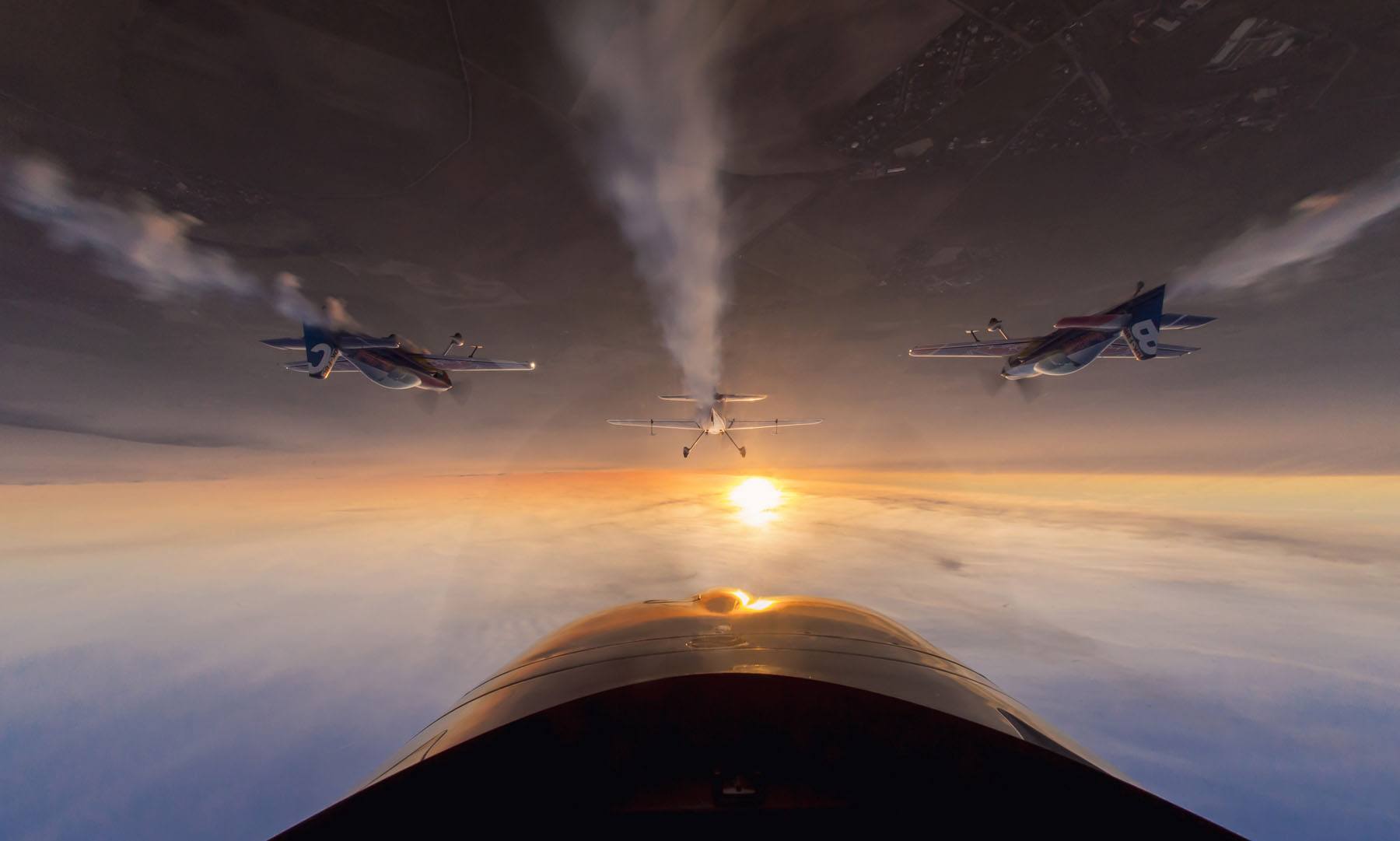 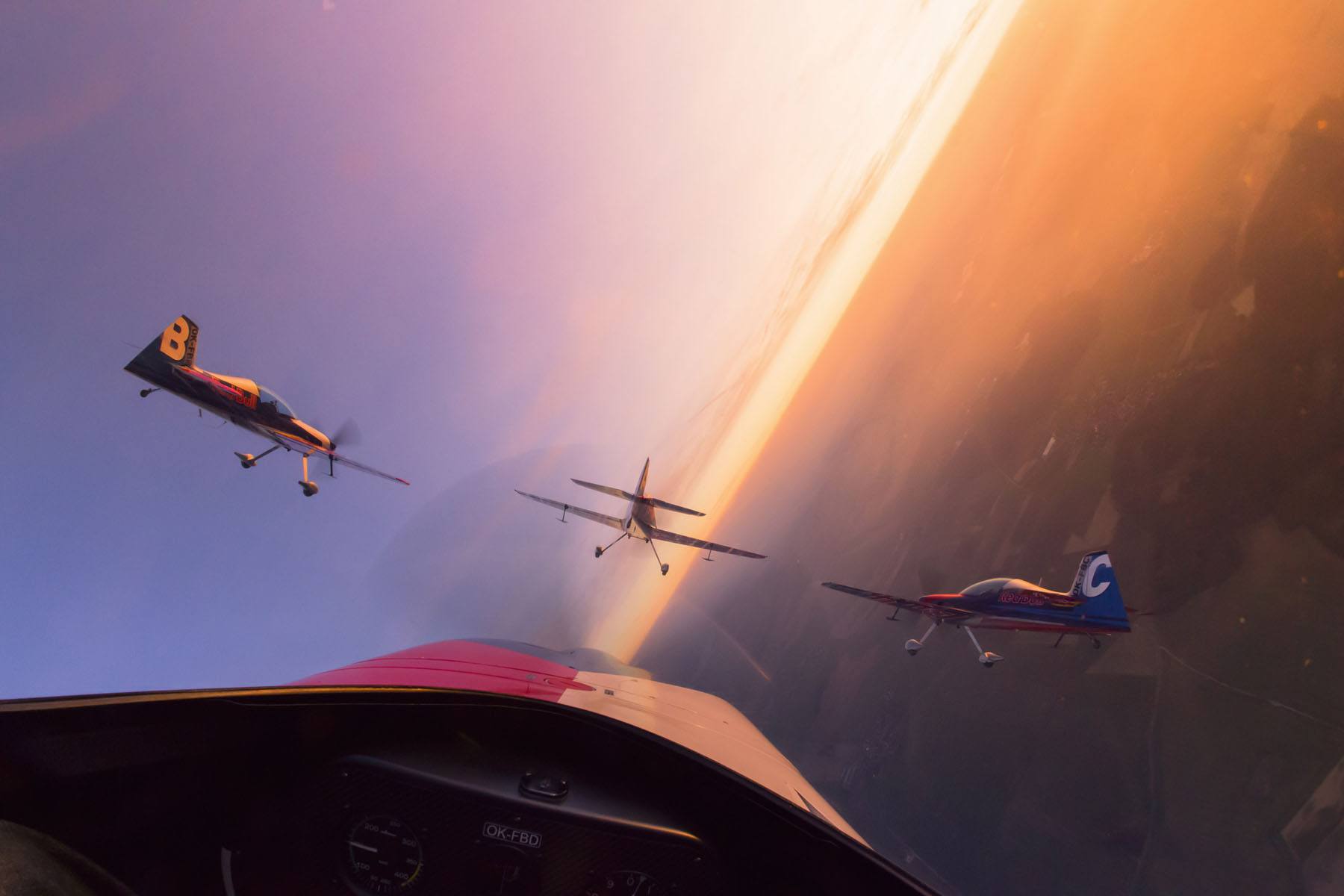 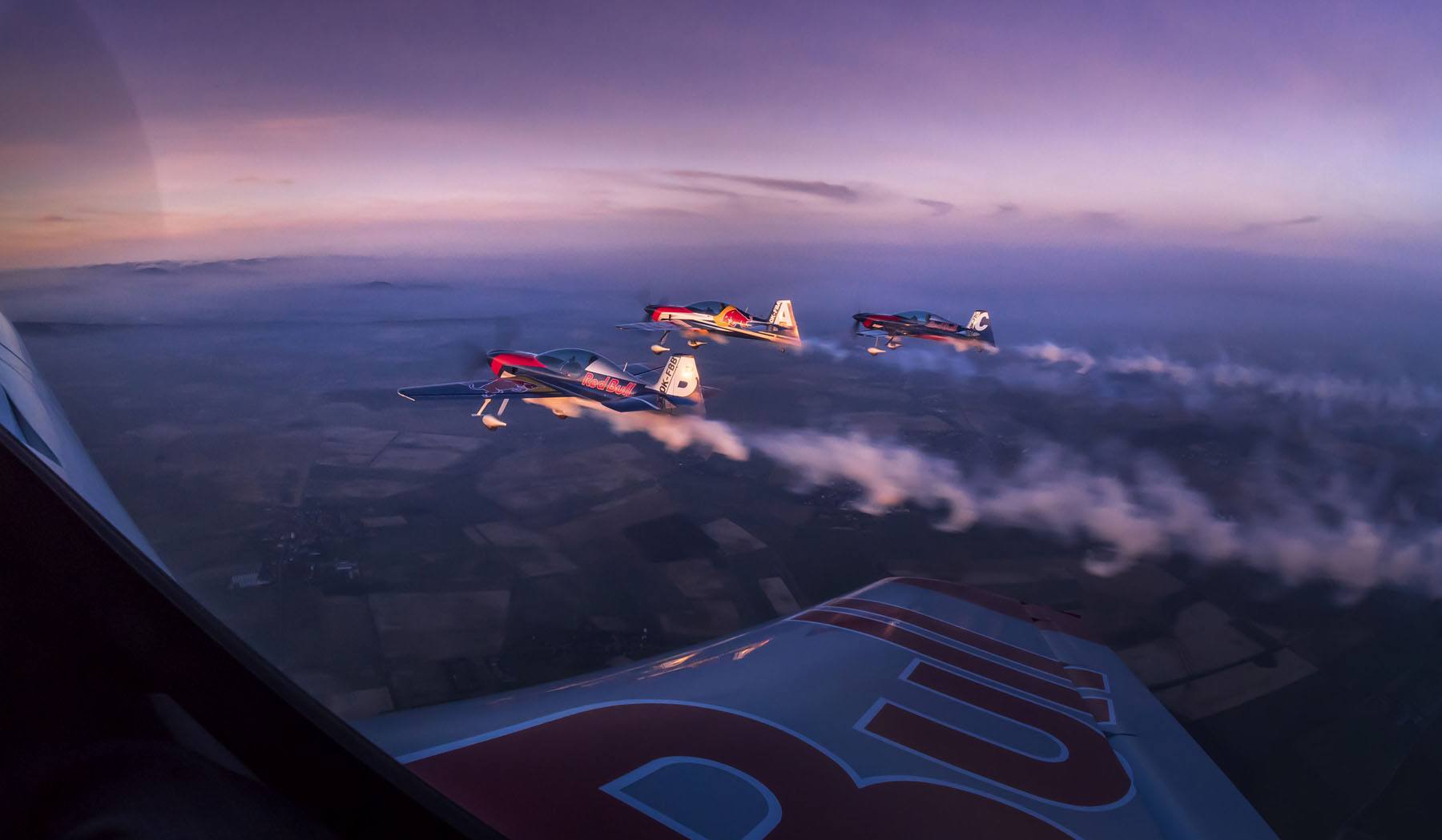 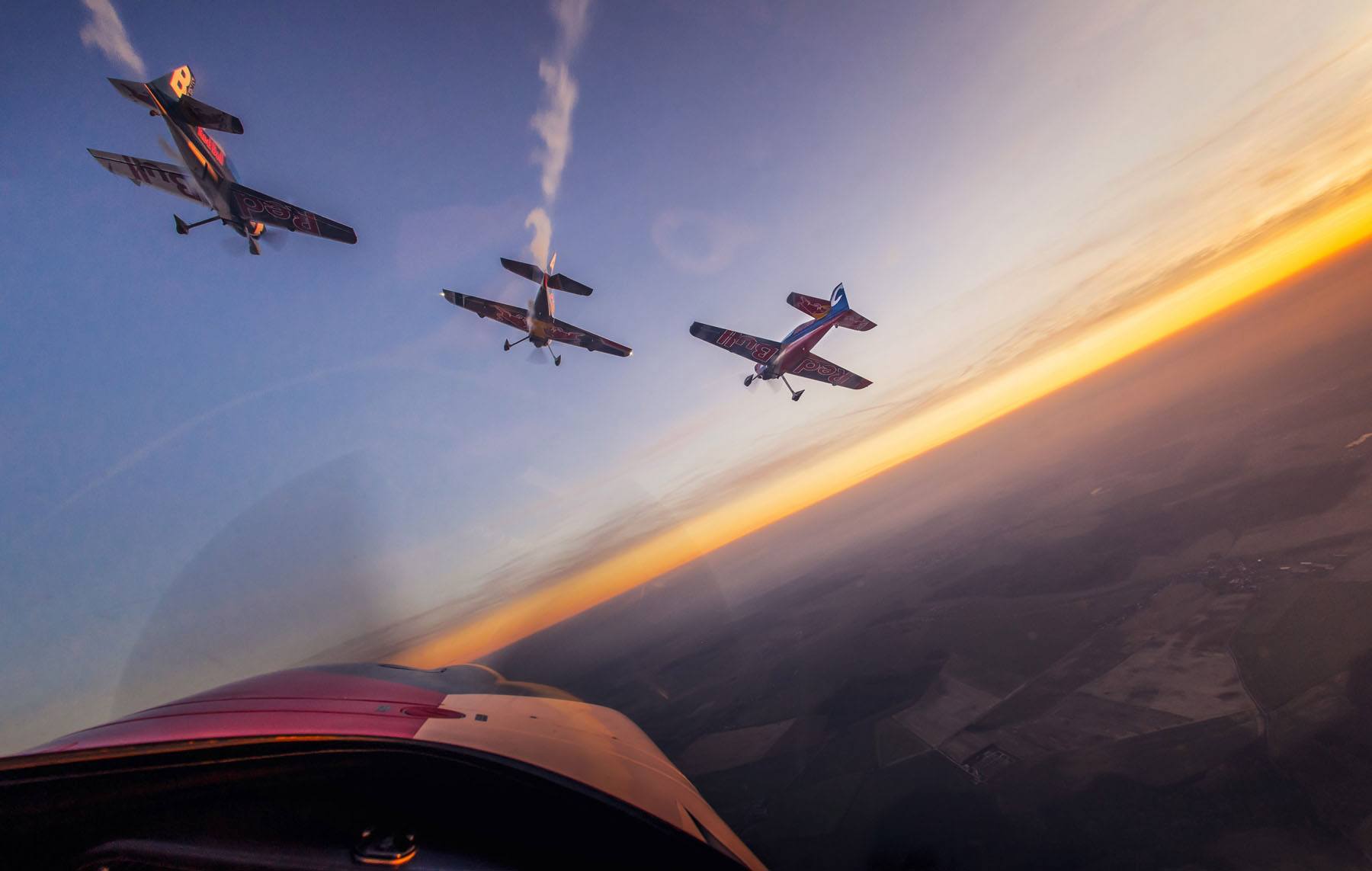 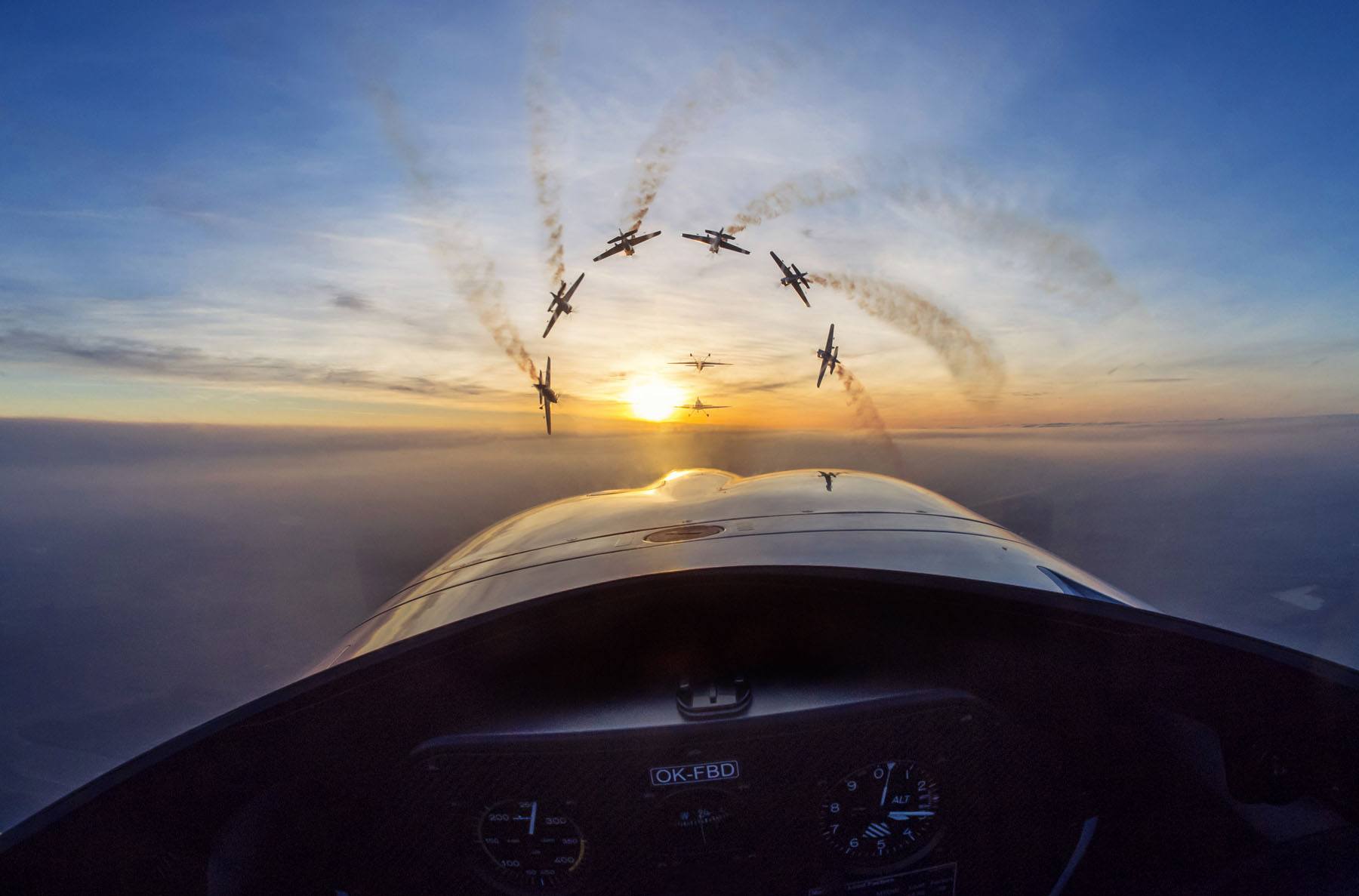 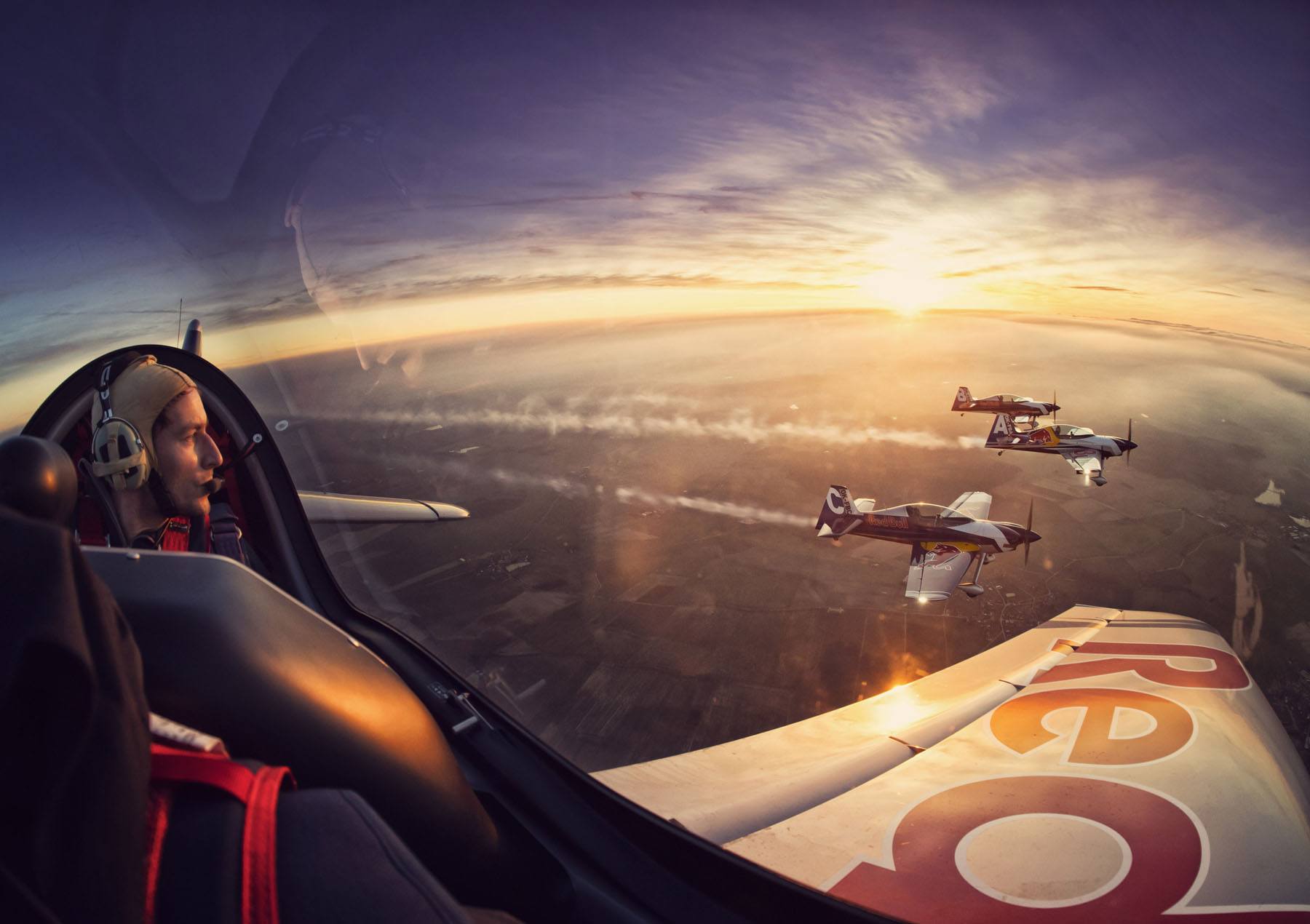 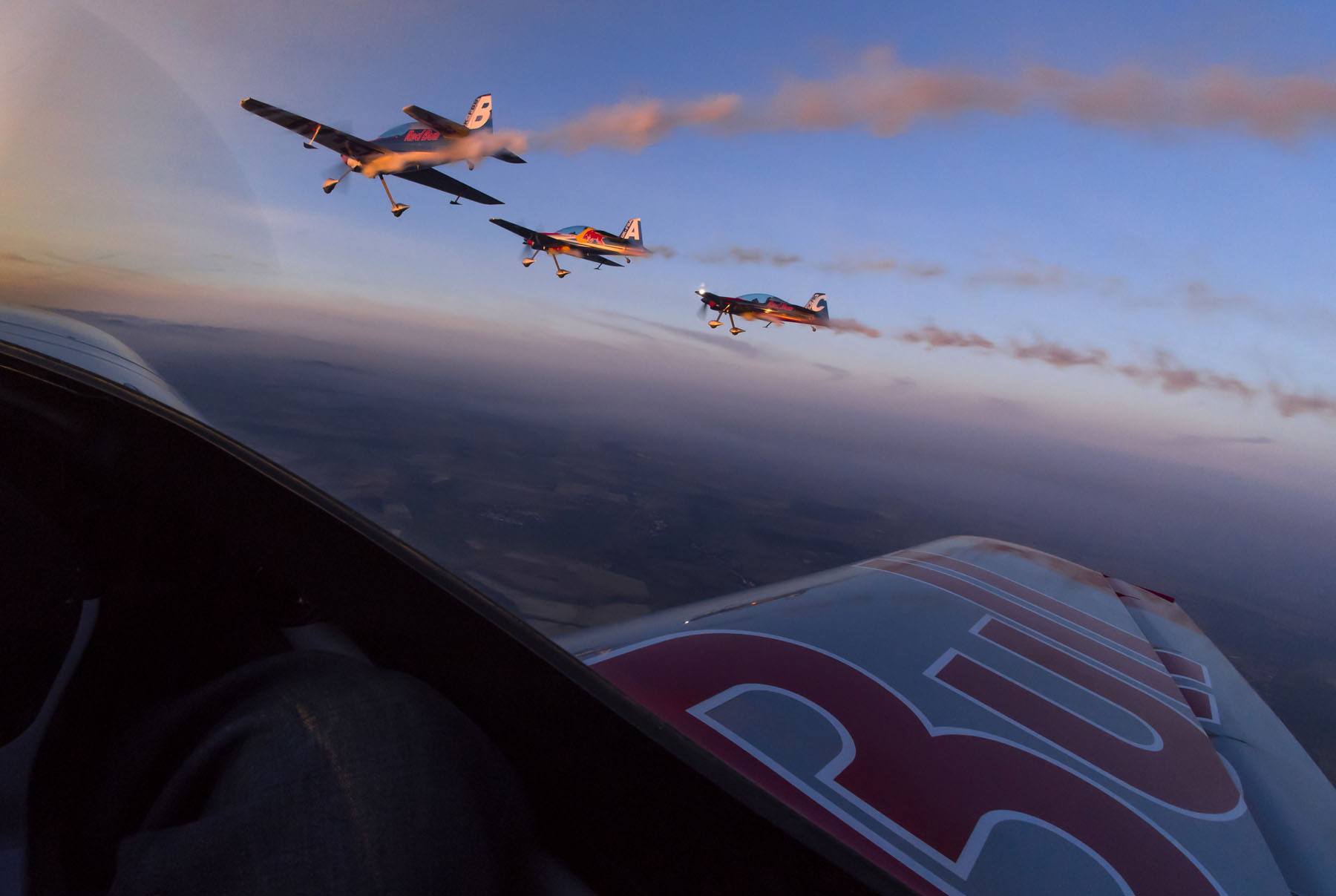 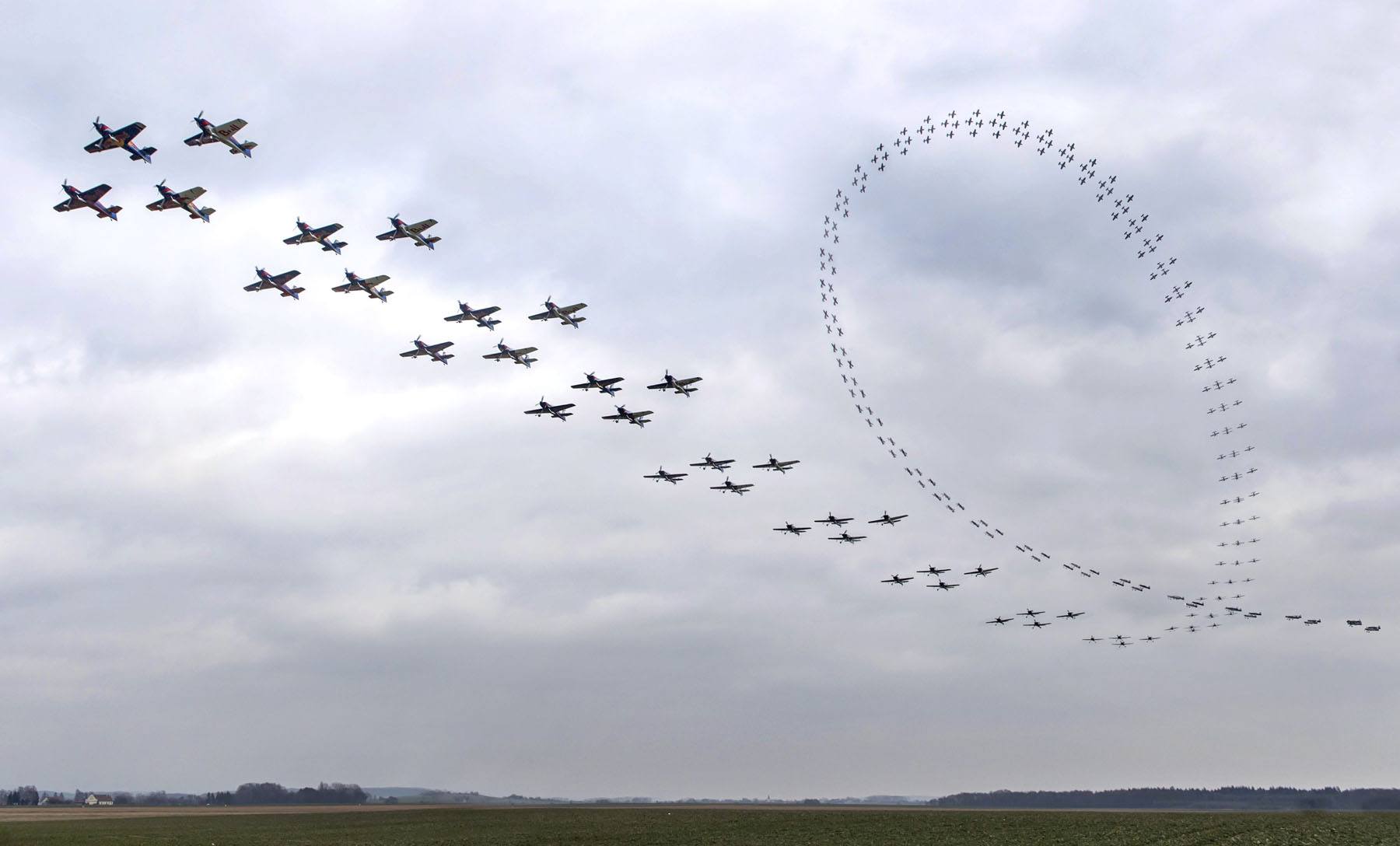 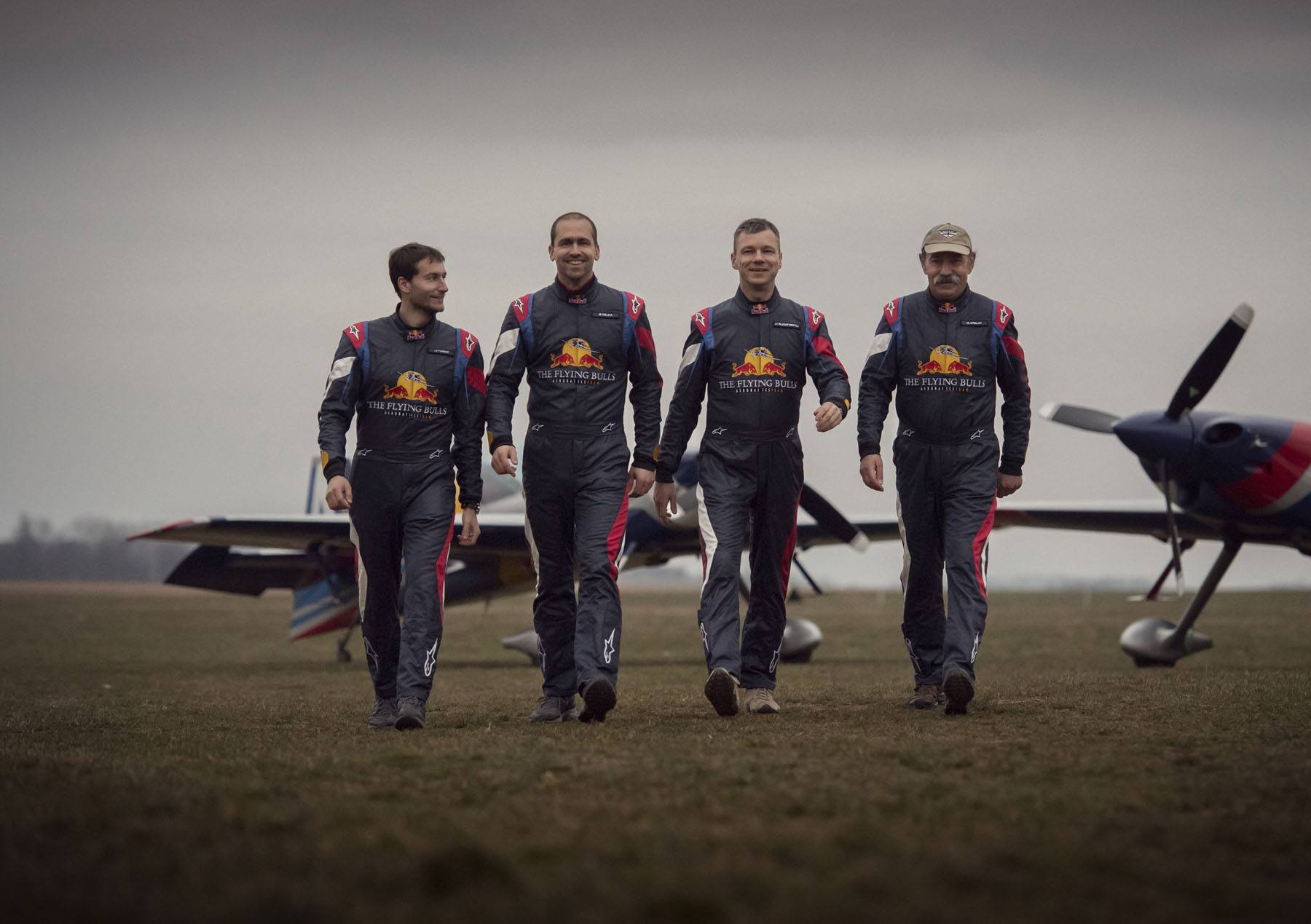 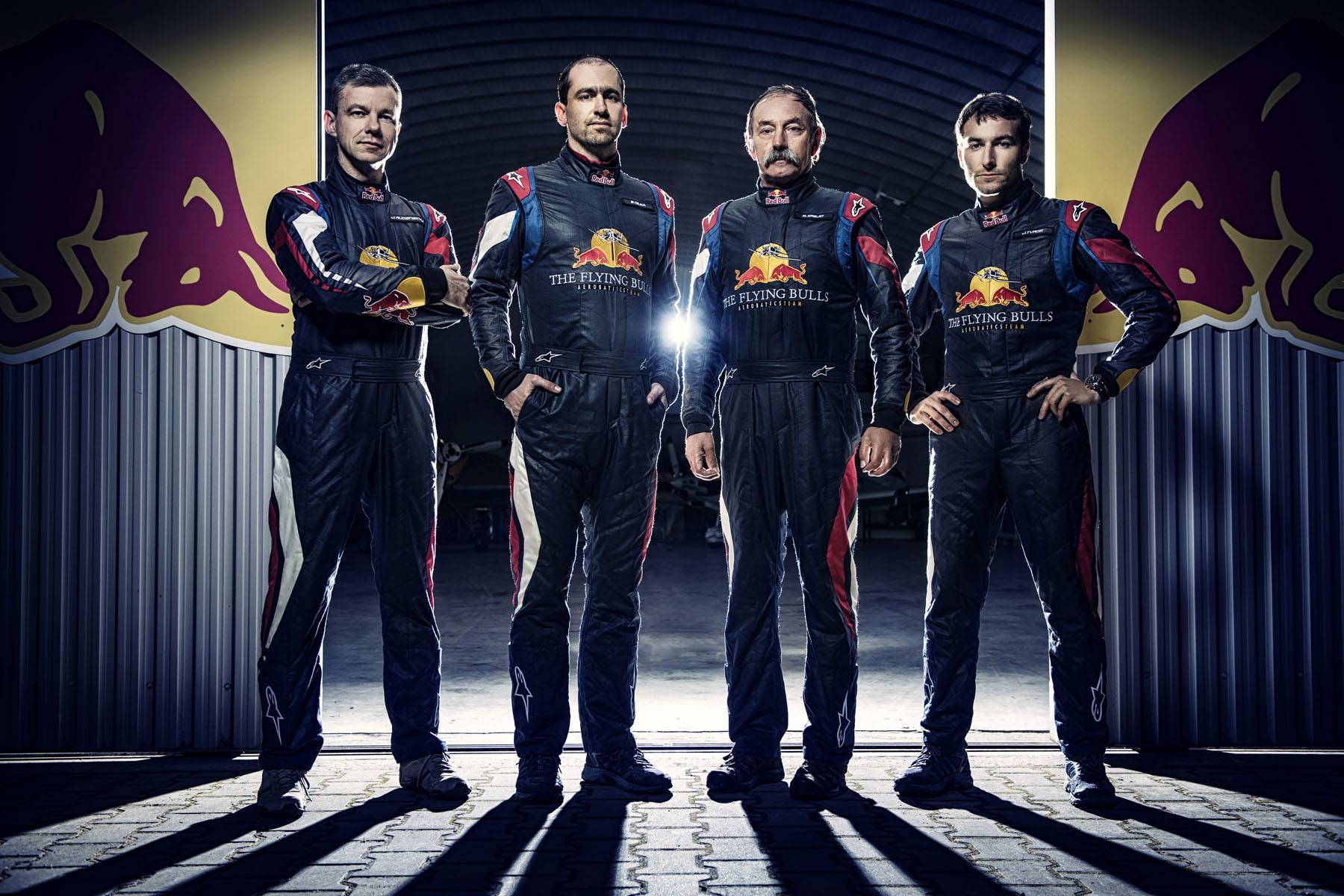 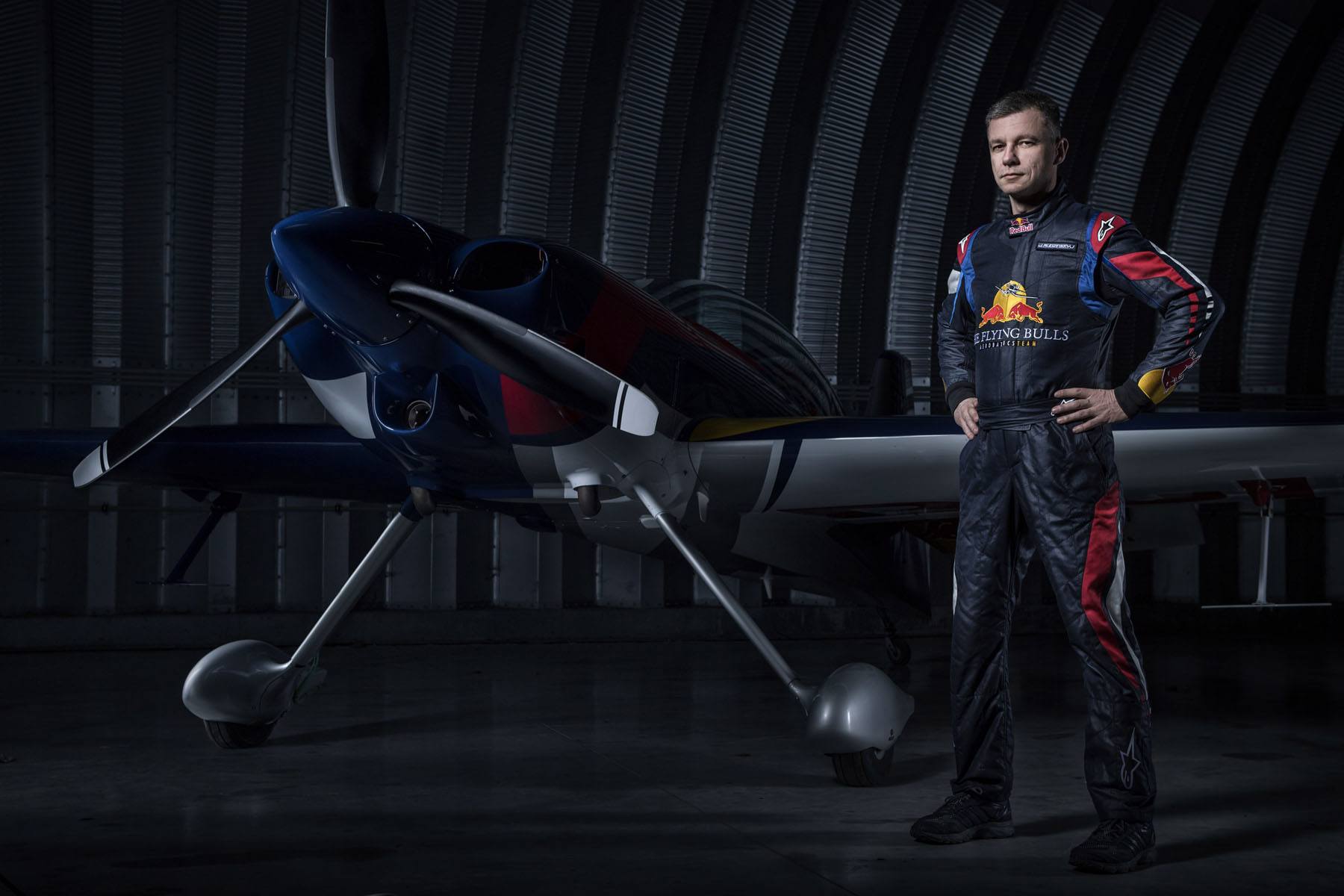 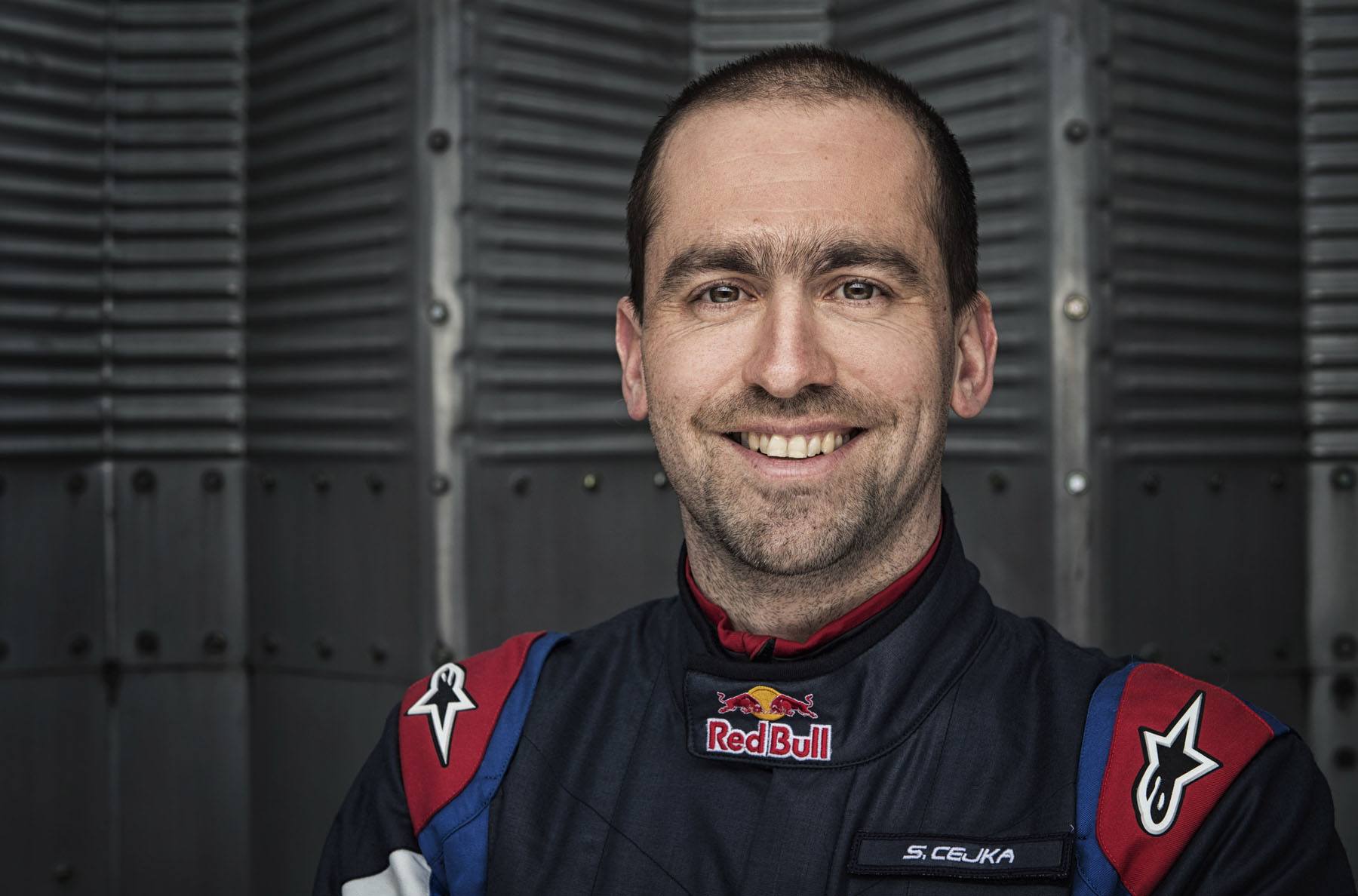 Caught On Camera: GoPro Skydivers Catch Their Two Planes Collide. From Inside The Plane

No Strobes, No Light Stands, No Modifiers, No Problem!

Photographer travelled the world’s airports to photograph hundreds of planes

« 5 renowned photographers sit down to talk about the importance of printing your legacy
We sat down with 4 top creatives to talk about success, failure, fears and joy, Here is what they had to say »