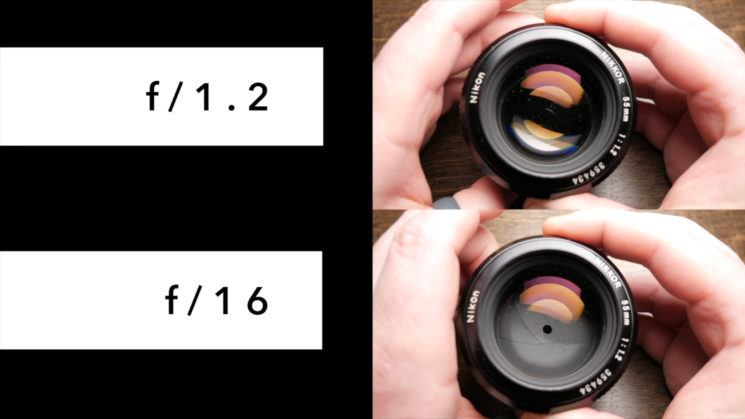 Whether you’re shooting photography or video, film or digital, exposure generally boils down to three elements in your camera. ISO, aperture and shutter speed. All three of these things will affect your exposure, how bright the image is. But each will also change how the final image appears on the camera. Aperture changes your depth of field. Shutter speed changes motion blur. ISO determines the amount of noise you get.

There are differences in how you might approach certain problems when it comes to shooting video vs stills, though. We may be limited by technical issues, such as flash sync speed for photography. Or the 180° shutter rule for video. So, in this video, filmmaker Caleb Pike talks us through what each does, and how we can use them to our advantage to get the results we want.

With the scene laid before you, changing each of these settings mostly boils down to personal choice. Once you’ve got an exposure that gives you the brightness you want, it’s just a case of tweaking. But, whenever you change one of the values, you will need to adjust another one in order to compensate.

This controls how long light hits the sensor for each exposure. For still photography, this is your one shot. For video, this is your 24, 30, 60 or however many times per second you’re shooting. If you’re shooting at 30fps, for example, and your shutter is set to 1/60th, then your shutter will be open for 1/60th of a second, 30 times per second. This is the 180° shutter rule.

Essentially, for video at least, this gives the smoothest natural result when it comes to motion blur. Going slower can introduce a lot of blur, and cause scenes to become dreamlike. Going with faster shutter speeds can cause your footage to go very jittery. This is why phones often get jittery footage in bright daylight. They have to use super fast shutter speeds to get a good exposure.

In the film days, this was a measure of how sensitive the film emulsion was to light. A higher number was more sensitive (brighter, “fast” film), and a lower number was less sensitive (darker, “slow” film). With digital, sensors have a native ISO. Exactly what that is varies from camera to camera. Other ISO settings are simulations based on that native ISO to adjust the brightness of your image.

Each of these generally has an order of priority depending on what it is you want to shoot. For video, mine is pretty much the same as Caleb’s.

For stills, I actually reverse this.

Occasionally, ISO and shutter speed will have a little give and take. If I need to go with a faster shutter speed than the exposure allows to eliminate camera shake, it comes at the expense of ISO. Most DSLRs and mirrorless cameras these days, though, can handle being bumped up quite significantly. Back in 2002 on my Nikon D100s I wouldn’t have even gone as high as ISO400. Today, though, I’ll happily go up to ISO6400 on a recent DSLR if I really have to. 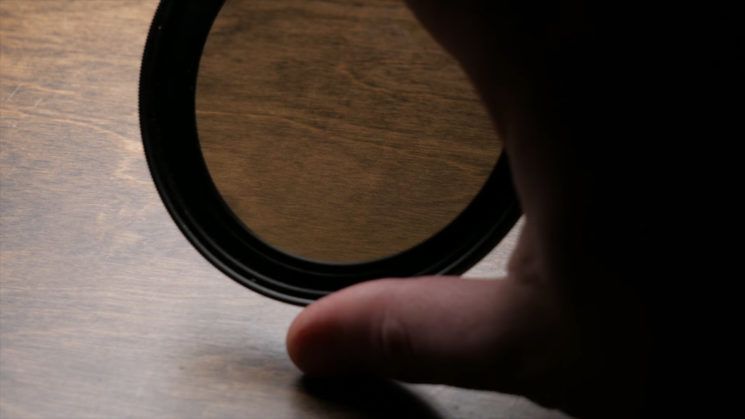 Sometimes, if I’m on a tripod, I may want to extend that shutter longer. I don’t have to worry about camera shake, and perhaps I want to send anything moving in front of the lens into a blur. This is where things like neutral density filters can come in handy. They’re also great for video, when you want to shoot with very shallow depth of field, but don’t want to lose that natural motion blur in your subjects.

It’s options like these that allow you to get creative with your exposure. Motion blur and depth of field. Sometimes you want lots of both, and at other times you want little of either. But the choice is yours either way. The “right” exposure is the one that gives you the results you want.

What examples of using exposure controls for creative purposes do you have? Show us in the comments.

Creative Sports Photography: How To Show Motion For A Creative Effect