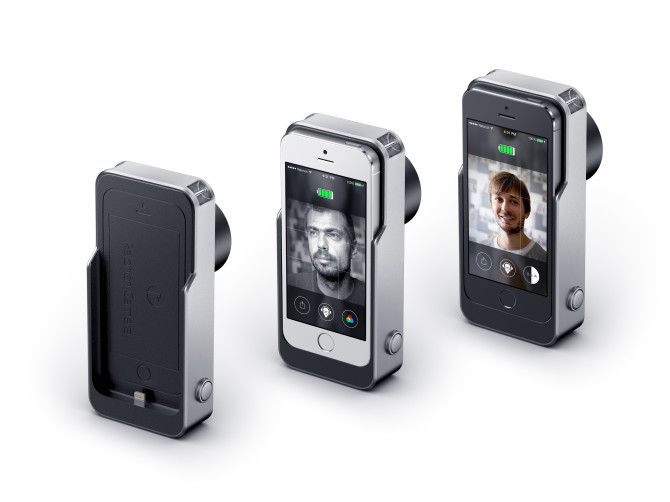 I have to admit, I love the idea of a smartphone that has Leica glass more than I like the idea of attaching a giant lens to my existing smartphone. While both have their downfalls, it’s still nice to see phone manufacturers really starting to get inventive and pushing the technology that drives our phone’s ever important camera elements. Jumping on that bandwagon is a start up company named Relonch which is looking to enter the competitive world of smartphone photography with the release of a new iPhone case. The Relonch case appears to pack quite a punch in terms of what it can do for your phone’s current camera.

As we all know, one of the major setbacks of cameraphones are their small sensor size. Though the technology is improving, the sensors inside our phones do limit their performance. The Relonch, however, fixes this issue by giving your phone an APS-C sensor. The Relonch also addresses the other elephant in the cameraphone room by giving it a nicer f/2.0 lens.

Completing the trifecta of cameraphone issues is battery drain, an problem Relonch works around by allowing the Relonch to charge your iPhone while you’re using it via it’s Lightning port. As for battery life of the Relonch, it’s designed to turn on and off automatically when it is attached or removed from your iPhone.

While promising in concept, the Relonch does come with some issues of it’s own. Primarily, that it’s still in a prototype stage and not expected to hit the shelves until 2015. It’s also sporting a fairly hefty price point of $500. That’s not to say it isn’t worth $500, but it’s kind of hard to justify dropping that much money for a smartphone accessory.

What’s your opinion? Share your thoughts with us in the comments below! 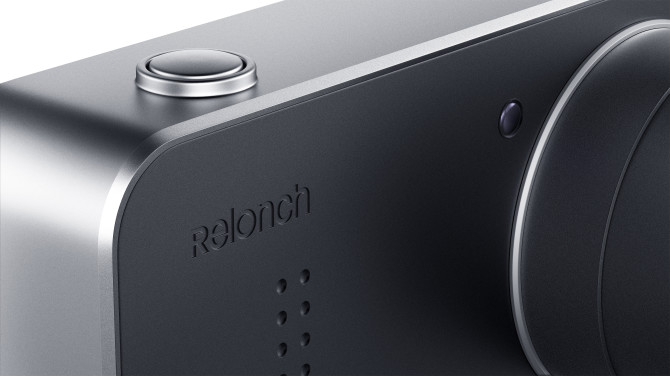 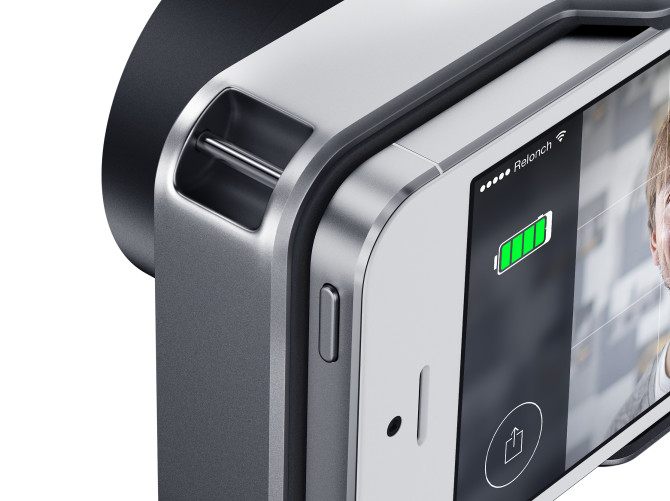 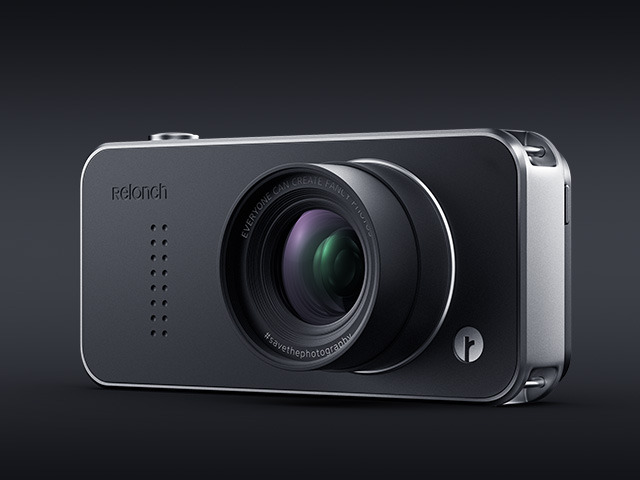 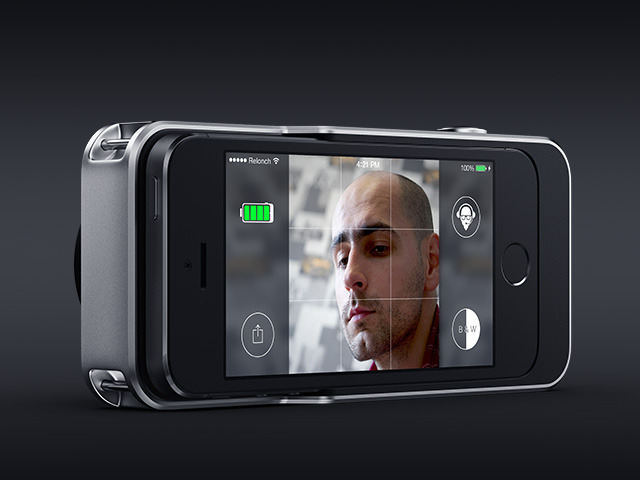 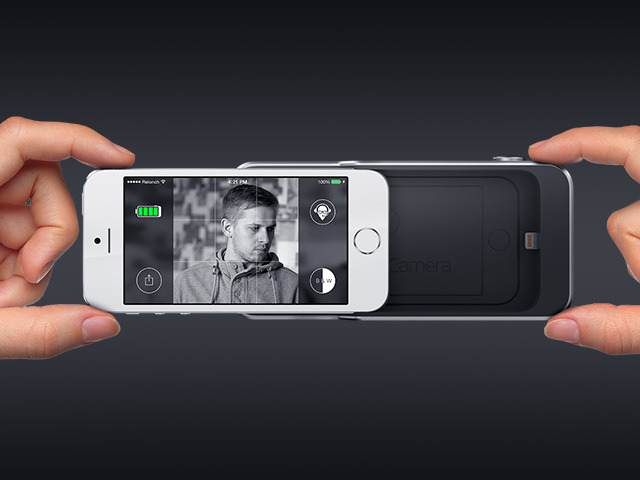 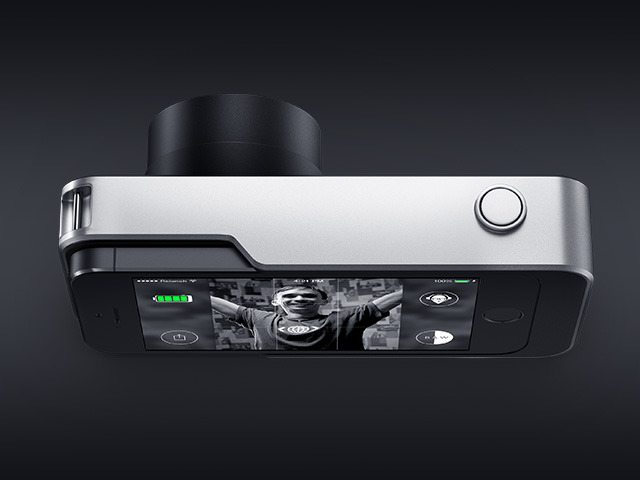 Use An Electrical Drill For Smooth Dolly Sliding