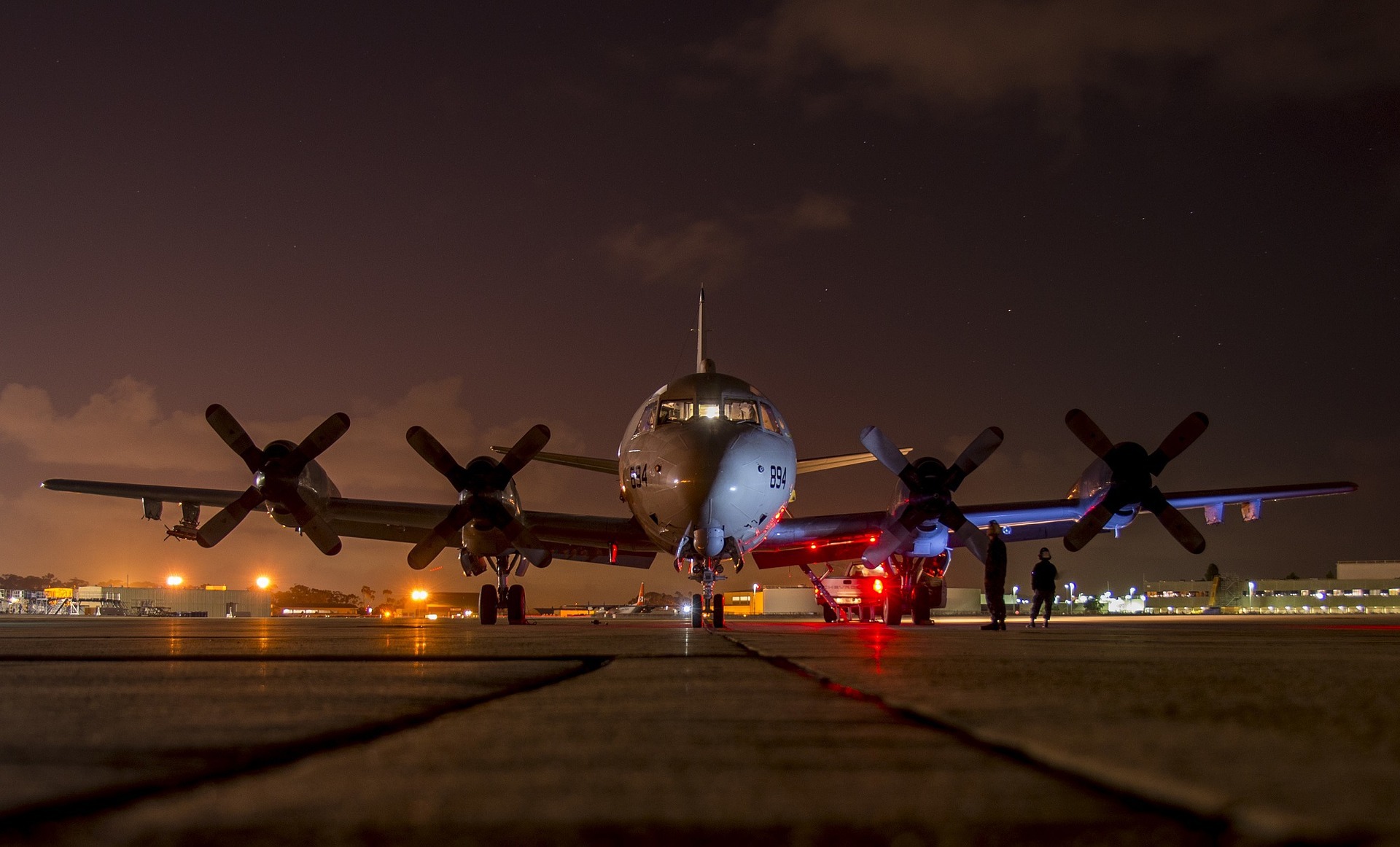 High Roller Observation Wheel is one of Las Vegas’ attractions many tourists want to visit and photograph. And a California tourist Reuben Burciaga probably took the most expensive picture of it ever. While he was flying his DJI Phantom 3 over the Ferris wheel, he lost control over the drone. The aircraft eventually landed on McCarran International Airport, so Burciaga was slapped with a fine of $20,000.

The incident occurred in June 2018, while Burciaga was flying over the Las Vegas strip. He was trying to take an aerial photo of the High Roller Observation Wheel at the LINQ when he allegedly lost control over the drone. “I went up to the parking structure at Caesars Palace and had no problem with GPS, the pilot told FOX 5 KVVU News. “It started acting weird and just took off.” The aircraft then drifted aimlessly for more than two miles, on an altitude of 450 feet. Finally, it landed on the McCarran airport, only a few feet away from an active runway.

The FAA tracked down the drone owner. It took a lot of effort, they say, as the registration number was inaccurate. It’s worth noting that flying over the Las Vegas strip requires permission from the FAA. Also, the McCarran airport isn’t a part of LAANC, so it also requires permission which you can get as a commercial pilot. Therefore, when Burciaga got his drone back in April this year, it was sent along with a letter from the FAA.

There are nine violations stated in the letter. They include flying a drone without permission in controlled airspace, flying over people and posing a hazard to other aircraft. Due to all this, Burciaga was given a fine of $14,700.

Burciaga admits that he deserves a fine, but he believes that $14,700 is excessive. “I don’t have the money to fight it, and I wouldn’t even have an idea how to fight it,” he told FOX 5 KVVU News. “That’s half of my year’s paycheck for trying to take a picture.” But wait, there’s more. According to the FAA, Burciaga could have appealed himself without even hiring an attorney, but time ran out. Furthermore, he reportedly didn’t pay the fee on time and ignored multiple letters from the FAA, so the fee has increased to about $20,000.

According to Burciaga, a more appropriate fine would be between $1,000 and $3,000, but the FAA doesn’t seem to agree. They say that this was a very serious incident and the pilot committed multiple violations. They say it was pure luck that the drone didn’t cause any crash or injured someone. “In this situation, the pilot committed a litany of serious violations and really flew the drone carelessly and recklessly,” the FAA spokesperson concluded. This is why the fine is so high, and what’s worse for Burciaga – it has even increased from the original amount.

Yes, it sure is a huge fine “for trying to take a picture.” But if your attempt of taking a picture breaks the law and puts other people in danger… Well, I believe that there’s no other way than being fined for it.

What do you think of this case? Is $20,000 way too much for Burciaga’s violations? Or it seems right to you?

Finally: CES 2022 in Las Vegas to be an in-person event