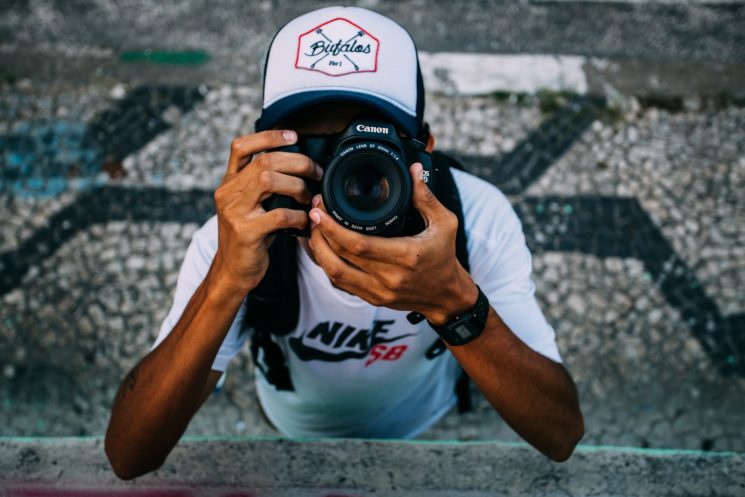 Daniel admits that he didn’t know how to use his first 50mm lens when he bought it back in the ‘90s, so he sold it. He did it with the two more 50mm lenses until he bought a Leica M6 and a 50mm f/2. He committed to using only that camera + lens combo for a while, and this is when his love for 50mm began.

During his recent trip to Albania, Daniel says that he never took off his 35mm (50mm equivalent) lens from his Fujifilm X-T2. It’s a compact, weather-sealed lens, and he took plenty of great images with it. And from Daniel’s experience, these are three main reasons why it’s good to use the same lens all the time:

Personally, I think there are a few more benefits to shooting only with a single lens, regardless of the genre you generally shoot. If it’s a prime lens, then being limited with its fixed focal length can make you more creative. Also, they are usually faster than zoom lenses, which gives you more flexibility when shooting in low light. Even if you opt only for a kit lens as I did on my trip to Zagreb last year, there are also benefits to this choice. It gives you lots of flexibility and freedom, and it enables you to pack light, fit all your gear and clothes into a single backpack, and go on a 250-mile motorcycle ride. : )

But if documentary photography is your genre of choice, Daniel suggests that you choose one body, one lens, take a giant stack of batteries, and gout there and shoot until all those batteries are dead.