Photographer Mark Laita was shooting snakes for his book, Serpentine. And marvelous photographs indeed. They are shot against black background and really bring out the shape, color and texture of those awe inspiring royal creatures. 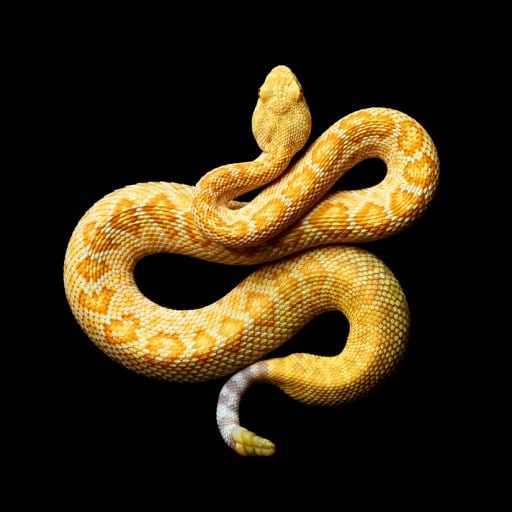 However taking serpents pictures sometimes comes with a price. After shooting a Black Mamba Mark was bitten by the snake.

This could be a pretty bad experience as “Its bite is often called “the kiss of death” because, before antivenom was widely available, the mortality rate from a bite was 100%. Severe black mamba envenomation can kill a person in 30 minutes, but sometimes it takes up to 2–3 hours, depending upon many factors.” #

Here is the scary part of the story as told to Richard Conniff of strange behaviors: 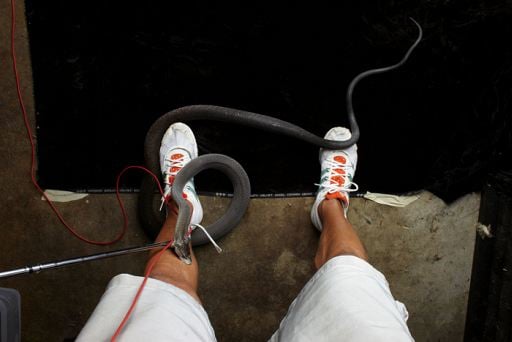 “Laita proceeded to make the kind of photographs that appear in the book, on a black background, to reveal the texture and color and shape of the snake.  Afterward, the mamba calmly started to circle around his foot and Laita asked the collector to take his studio camera and hand him a point-and-shoot.  Then he began rattling off 20 or 30 photographs, at which point the collector reached in with the snake hook to draw the mamba away. Instead, the hook bumped into a red photographic cable that was hanging down.

That spooked the snake, which struck.“# 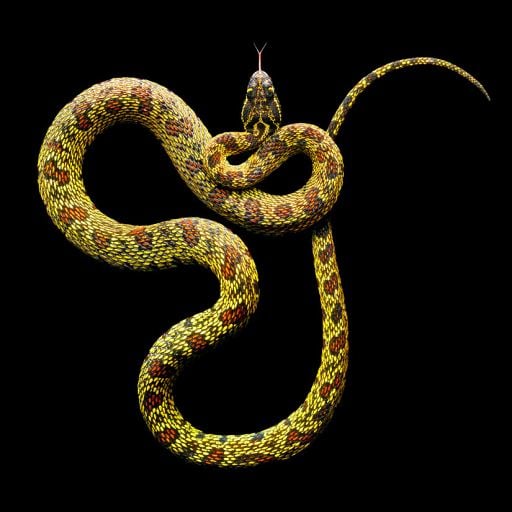 Interestedly enough, while it may seem that wearing shorts to a snake shoot is a bad idea, there are two reasons for that: (a). Having a snake crawl up your pants “sleeve” can be one of the worst experiences in your life and (b) Snakes may be startled by the movement of the pants legs. 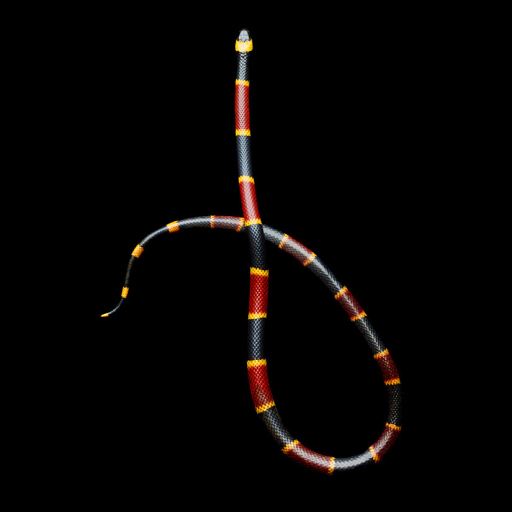 The story ends well for Mark. While the snakes venom glands were in place and fully functioning, it seems like the snake chose to keep the venom for a more tasty meal: “[Mark] figures that an older snake might “bite without injecting venom, to hold it for something it was going to eat, and it obviously wasn’t going to eat me“# 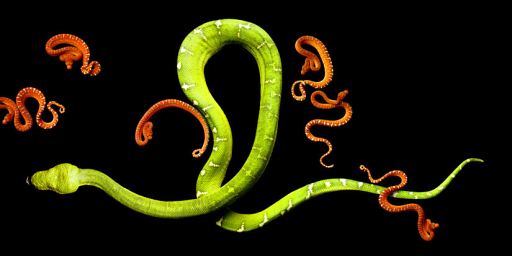 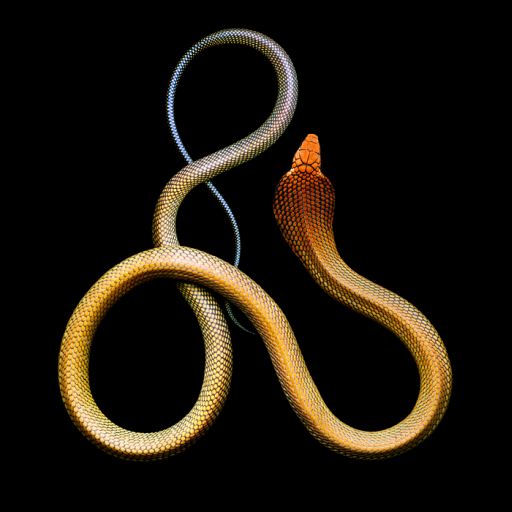 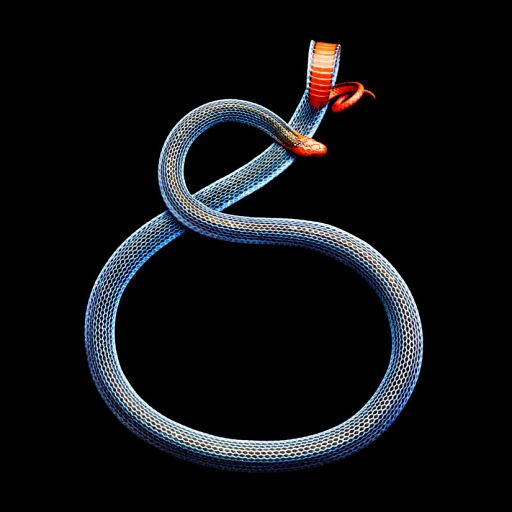 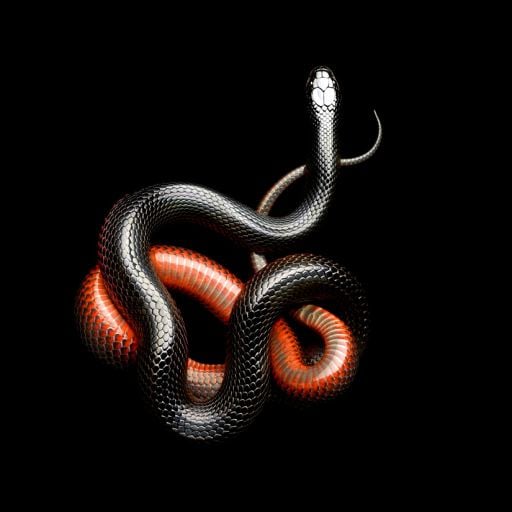 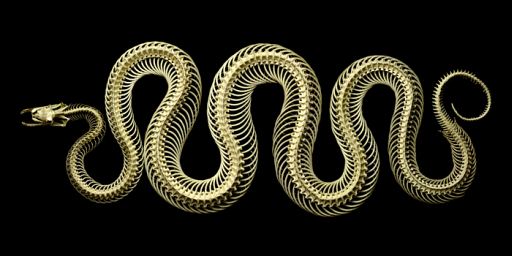 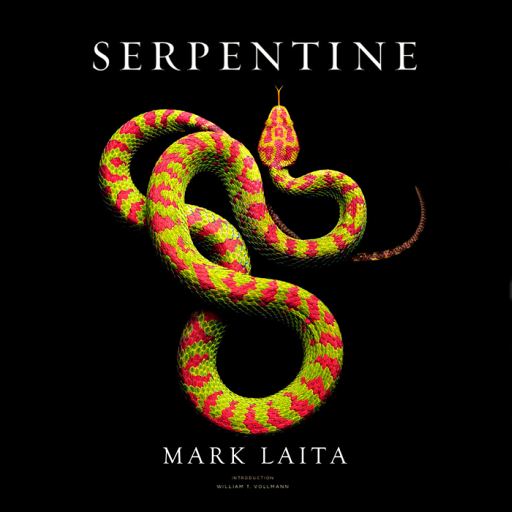 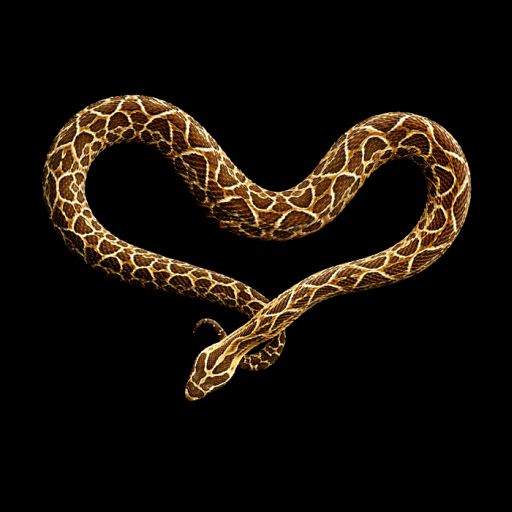 Thanks for sharing the story and photographs, Mark.