In this modern digital age, we just take for granted that our cameras contain light meters. And in mirrorless cameras, we can even see our final exposure before we even hit the shutter. But in the days of film, it wasn’t always so easy. Sure, towards the end of film’s mainstream days we got some pretty advanced 35mm SLRs, but a lot of the older ones in use today don’t contain a meter at all.

Electronics engineer and inventor Matt Bechberger wants to solve this problem with the Reveni Labs Light Meter. Currently on Kickstarter, it’s a tiny light meter that sits in the camera’s hotshoe, looks at the scene in front of it and then gives you a readout on a little OLED display. 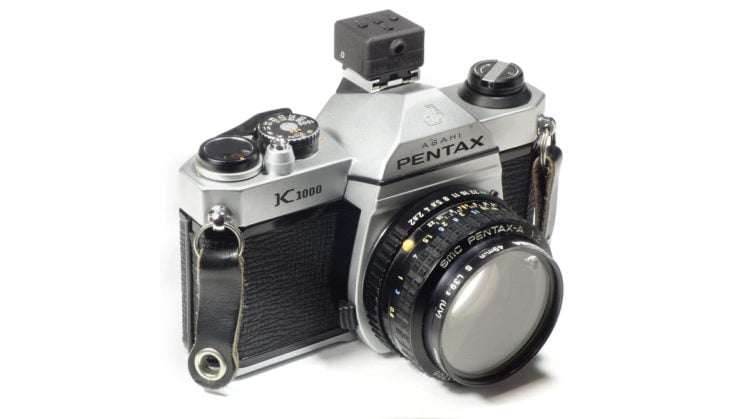 At less than an inch tall and weighing only 8 grams, this tiny little light meter takes up virtually no room in your camera bag and adds almost no weight. Several buttons on the top allow you to change your ISO and aperture settings, letting it give you a suitable shutter speed to get your shot.

It’s powered by a single LR44 battery, has an ISO range of 1-12,800 (meaning you could even use it for wet plate!), an aperture range all the way from a Stanley Kubrick-esque f/0.7 all the way up to f/128 for the pinhole fanatics. And if long exposure’s your thing, it’ll do shutter speeds from 1/8000th of a second all the way up to 8 minutes (don’t forget to take reciprocity failure into account, though).

It’s a very cool little device with pledges on the Kickstarter campaign starting at CA$125 (around US$95) for a single unit, with discounts if you want to buy packs of two or four units. If I didn’t already have a couple of Sekonic light meters (I use a lot of flash, even with film), I’d grab one of these in a heartbeat.

This is how I meter and expose landscapes for color film