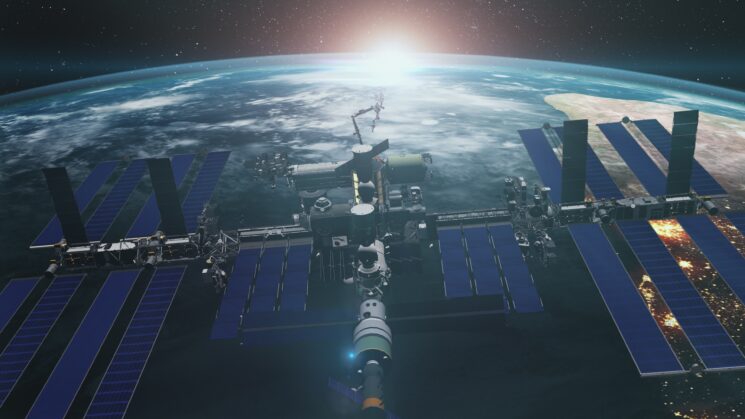 If you’ve always envied astronauts who can take jaw-dropping photos of the Earth from space, now you can do it to. Well, sort of. SkyFi has launched Earth Observation, a service that lets you access high-resolution photos of different places Earth, but you can also take your own. In other words, you can choose the place you want to shoot, and the team will instruct a SkyFi satellite to capture an image for you.

Earth Observation is an app available on iOS, Android, and web browsers and it lets you get two types of aerial images. You can access the hi-res photos already in the database, or you can take your own if the places you want to see haven’t been covered yet. Note that both services are paid: starting at $20, you can buy an image of the place that SkyFi has already photographed. And if you want an image of your own, it will set you back $175 and above. “By placing a new image order, you are instructing a SkyFi satellite to capture an image of a specific location at a future date,” the company notes. “The ability to control a satellite impacts the base price variation between existing and new image orders.”

“We’re putting the power of technology back into the hands of the people. Instead of satellites offering exclusive access to a select few, we’re democratizing space to make it available for everyone,” SkyFi says. For now, it provides multispectral or optical photos and video, and for the prices above, you get high-resolution daytime images, covering a minimum of 5 square kilometers for existing photos, and 25 square kilometers for the new ones. In the following months, the company promises to expand its offer to radar, hyperspectral, and nighttime sensors, and advanced analysis tools. So, if you’d like a satellite image of your own, check out SkyFi’s FAQ to find out more and let us know – what would you shoot first?