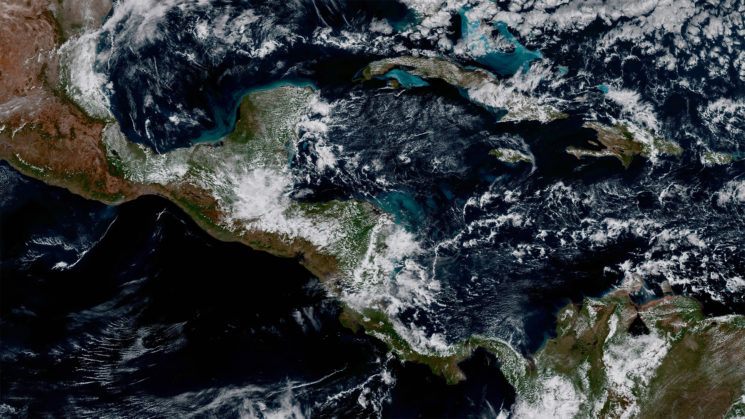 The GEOS-16 satellite lifted off in November last year. The satellite contains an Advanced Baseline Imager, which boasts images of earth at four times the resolution of any other satellite. Scientists, meteorologists and regular weather & science enthusiasts around the world have been itching to see those first images. Well, now they’re in and they look amazing.

Below is a “full-disk” image of the earth. It comes in at a rather sizeable 117.4 megapixels, and the satellite can produce one of these every 15 minutes. 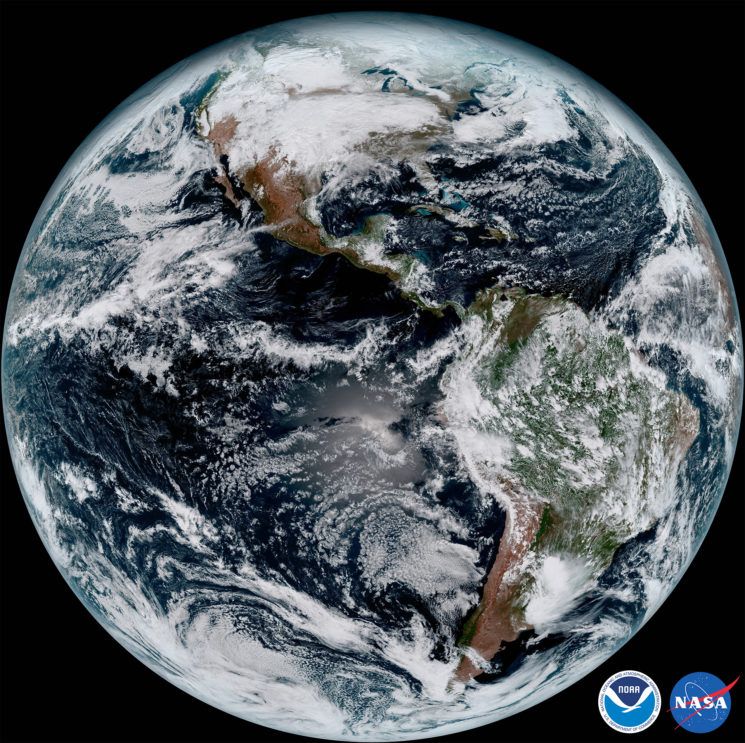 The detail contained within the disk really is astounding. To give you some idea of just how much 117.4 megapixels really is, at the top of the disk above, you can see the Great Lakes. Here’s a 100% crop of that section showing three of them. On the top left is Lake Superior, Lake Michigan in the middle at the bottom, and Lake Huron to the right. 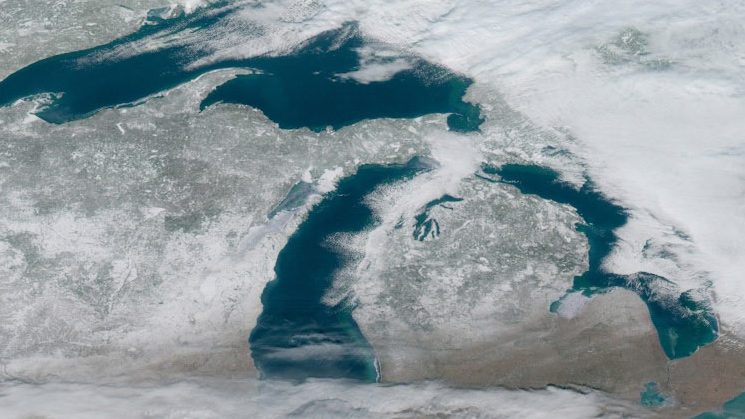 Designed to predict severe weather on earth, this is the most sophisticated technology ever sent into space. The amount of detail it can gather, and the speed at which it can do it is mind boggling. 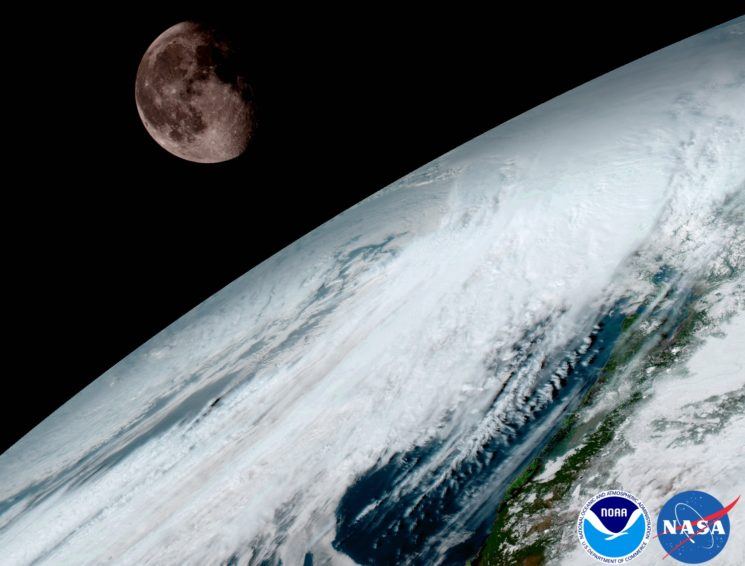 The Moon from Geostationary Orbit

In May, NOAA will announce the planned location for GEOS-17. By November, GEOS-16 will be in place, operating as either GEOS-East or GEOS-West. 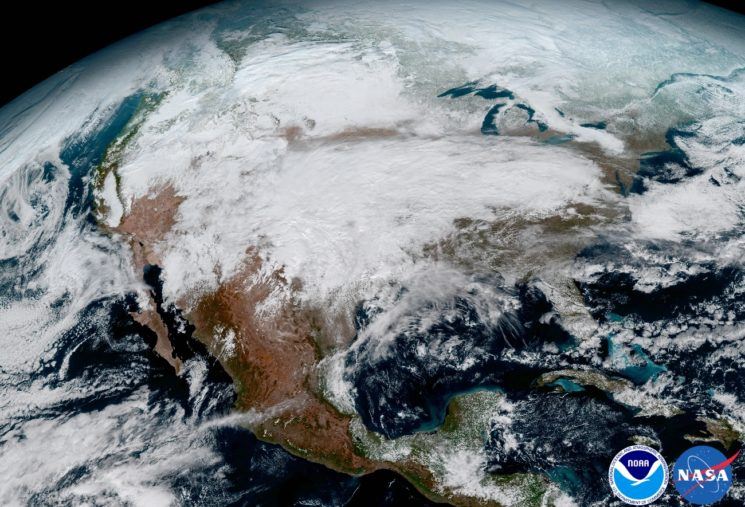 The GEOS-16 satellite has five times greater coverage, four times the spatial resolution and three times the spectral channels than earlier generations. Two full disk images shot by two NOAA satellites on the same day (Jan 15, 2017), GEOS-16 on the left, and GEOS-13 on the right, shows just how much extra detail it captures.

I can’t wait to see the kind of imagery this thing sends back in the future. The kinds of things we can learn from it about our home will be invaluable. It will offer us insights into predicting weather and other patterns not as easily possible in the past.