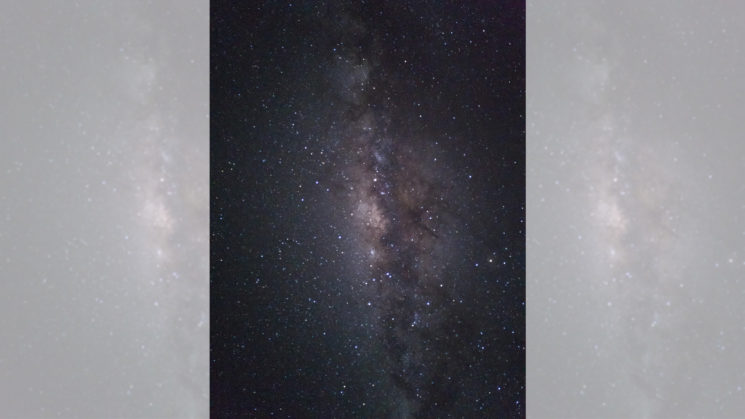 If someone told me fifteen years ago that smartphone cameras would be able to capture the Milky Way, I’d probably just scoff. However, smartphones have come a long way, and photographer Daniel Cheong used his Huawei P20 Pro to shoot a pretty epic photo of our galaxy. He shared some details with DIYP and told us how he shot and edited this photo.

Daniel is a Dubai-based photographer and he’s been the using the Huawei P20 Pro for about 3 months now. He tells us that he took several Dubai cityscapes night shots so far – all of them handheld. Despite the lack of the tripod, he has always been impressed by the results, so he decided to try something more.

At the moment, Daniel is in Reunion Island. “No much cityscape to shoot here,” he tells us. However, there’s something equally captivating: amazing starry night sky with a very visible milky way. So, Daniel wanted to give it a shot and capture the Milky Way with his phone.

This time, he used a tripod, because he set the exposure to 20 seconds. The Huawei P20 Pro has a special “Pro” camera mode where you can adjust the ISO, shutter speed, white balance, and focus. The aperture is fixed (f/1.8).

“After several attempts, I decided to go for ISO 1600, 20s shutter speed. Focusing was the big challenge, so basically I could not focus visually on the screen, so I used the manual focus slider and slide it to what is supposed to be ‘infinity.’”

When it comes to editing, Daniel shot the image in DNG format. He opened the raw file in Photoshop and tweaked the white balance, clarity, contrast, and vibrance. Considering that he shot at ISO 1600, he also applied some noise reduction to the photo.

And this is the final result: 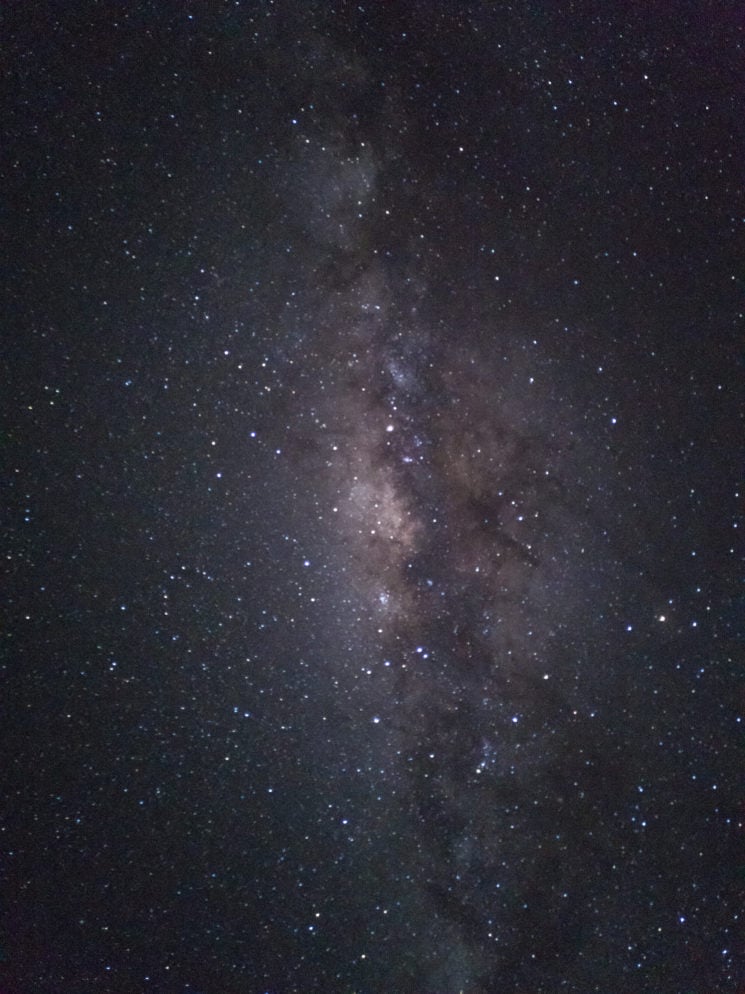 Smartphone cameras have come a long way pretty quickly. Daniel’s photo is a great example of mobile photography advancement, and I’m curious to see what the future holds.