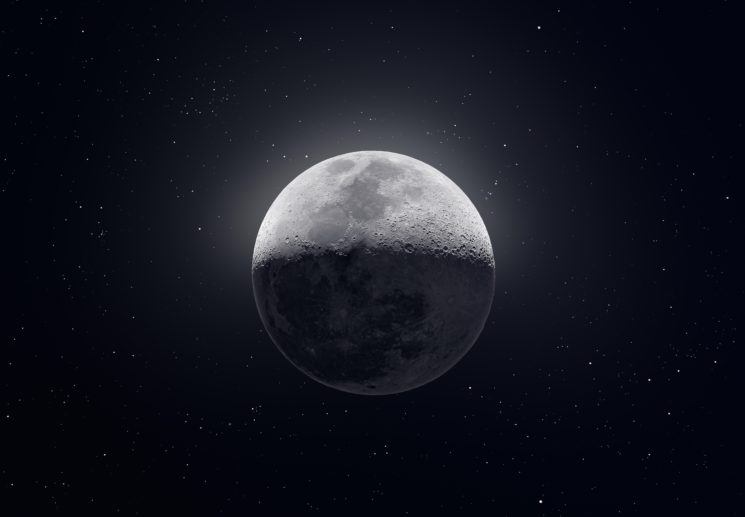 Among so many great moon photos out there, it doesn’t happen all too often anymore that one of them makes you stop scrolling and just stare in awe. This is what happened to me when I saw this magnificent moon photo by Andrew McCarthy. Then I read that it’s an 81-megapixel photo, stacked from nearly 50,000 exposures. I reached out to Andrew curious to learn more, and he kindly shared the details of his process with DIYP.

Andrew photographed the night sky on Tuesday, 12 February. Andrew explains that the moon appeared at 44% illumination and he wanted to create this large, detailed photo. Interestingly enough, he didn’t need to search for a special location to shoot: the image was taken from his backyard in Elk Grove, California. He shared the final image on Reddit where it rapidly hit 161 thousands of likes (and counting). But how did he do it?

This image was acquired by taking 50,000 images of the lit surface (25 tiles at 2000 frames each) and stacking the best 50% of the frames. Acquisition was done with a ZWO ASI224MC. The earthshine portion of the moon was captured with a Sony a7II, and was a mosaic of 13 tiles with the best of around 20 images per tile stacked. The stars were taken with a stack of 50 images with the Sony. The telescope I used was an Orion XT10, mounted on a Skywatcher EQ6-R Pro.

When it comes to stacking, Andrew stacked the images using Autostakkert, sharpened them with Registax, and stitched them together with Photoshop. After stacking, it was time for some final adjustments: clone stamping missing/obscured areas, masking, and curves adjustments, which were also done in Photoshop.

Hearing how many photos it took and how big the final image is, I was curious to know how much time it takes to create an image like this. Andrew told me that the acquisition took him about an hour, the software processing/stacking around two hours, and the manual processing between three and four hours. Sounds like a painstaking process, but I’d say it was totally worth it! 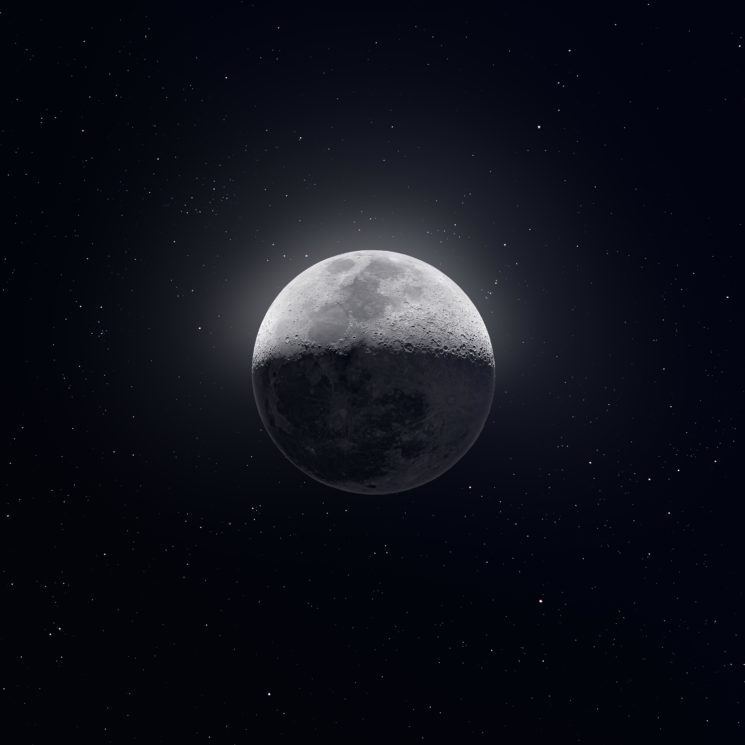 Below you can see the final image, but make sure to view it in its full glory via this link. Also check out Andrew’s Solar System composite, another one of his great works we featured here. Finally, don’t forget to follow Andrew on Instagram, and you can also order prints of his fantastic images through his online store.

« Original raw Star Wars footage highlights the impact of good sound design – Also, Han totally shot first
This is the best explanation on the Internet about what dual ISO is and how it affects dynamic range »