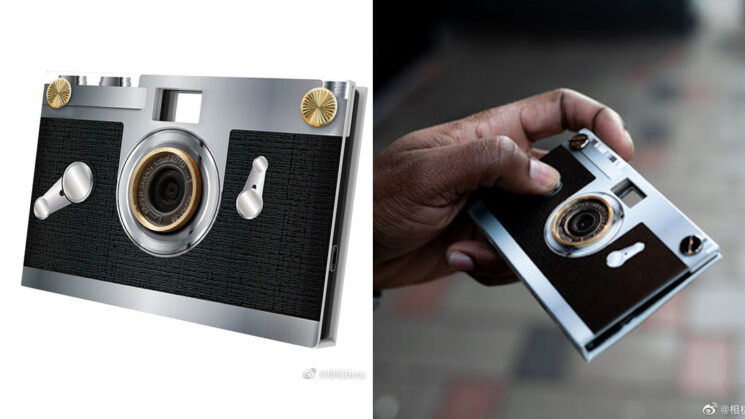 There are some paper and cardboard cameras on the market. Most of them are mere replicas, some shoot film, but have you ever heard of a paper digital camera? I sure haven’t, but it turns out it’s real. And pretty affordable too: for just $99, you can take 16MP digital photos, even video, with a super-thin and super-weird camera made out of paper.

This paper digital camera is pretty basic, as you would probably expect from a $99 camera. It packs a 16MP sensor which lets you take photos, but also modest 10-second 1080p videos. It has automatic exposure compensation and white balance, and a simple one-button system (on, off, photo). It supports SD cards up to 32G and it uses Micro USB interface. As for the design, it was inspired by classic Leica film cameras. It was made from paper, so water resistance is out of the question. Still, it seems like a fun little gadget to have, or an interesting gift for a photo enthusiast in your life. 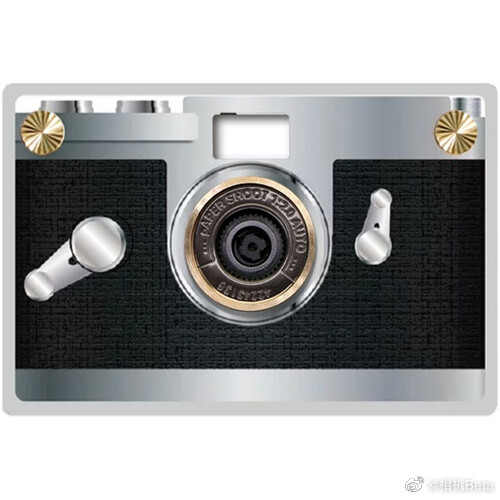 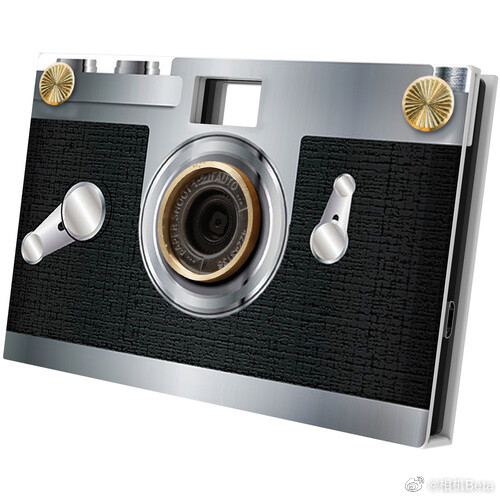 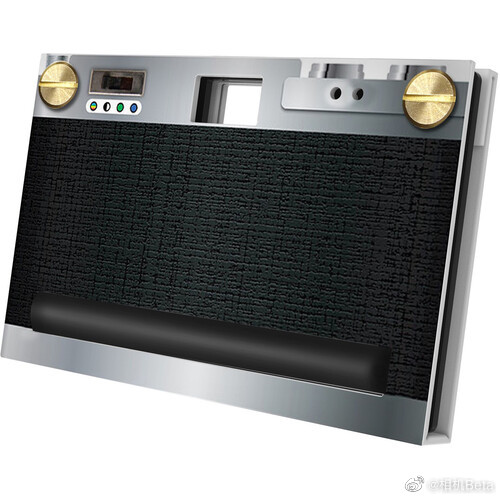 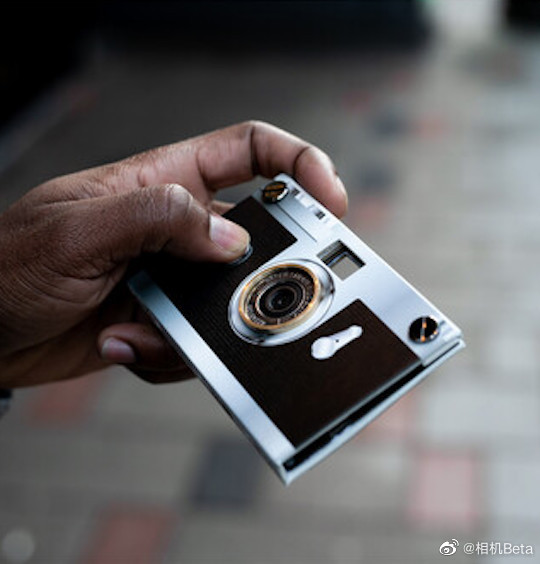 It seems that the paper digital camera is only available in China. As I mentioned, the price is $99, and you can learn a bit more about it here.