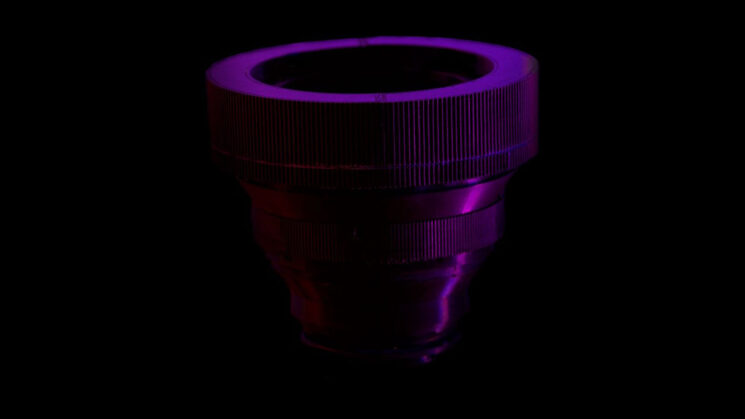 When it comes to 3D printed lenses, they usually suffer from some limitations that manufactured lenses do not. Two of those limitations specifically are the lack of a variable aperture that can be stopped down and focus adjustment. Some 3D printed lenses get around the focus issue by using a commercially available helicoid lens adapter. And to solve the aperture problem, they may have swappable inserts.

Well, this 163mm f/2.5 3D printed telephoto lens from Felix Steel at Pixels and Prisms features both a fully adjustable 12-blade diaphragm aperture (a first for full-frame 3D printed lenses) as well as a manual focusing mechanism that can lock in the fully extended or fully retracted positions. Aside from the glass, it’s 100% 3D printed and can be built for less than $15. It’s also open source. 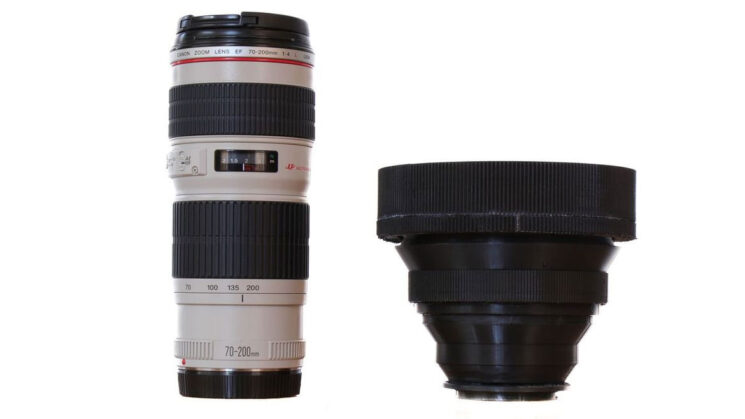 As you can see from the image above, side-by-side with the Canon EF 70-200mm f/4L, it’s quite a stocky little lens. With a focal length of 163mm and maximum aperture of f/2.5, though, I’m not too terribly surprised. Being 3D printed, parts typically also have to be a little thicker than when made from metal or injection moulded plastic parts, such as with the Canon lens. But given the cost, and features it offers, I think it’s pretty outstanding.

Felix says that the aperture and zoom focus system can be adapted to work with pretty much any lens element – with some caveats. This means that in theory, it could be a great inexpensive way to access and experiment with really long focal lengths, like 600mm. He also says that a more convenient form factor is in the development plans as well as improvements in the optical quality. 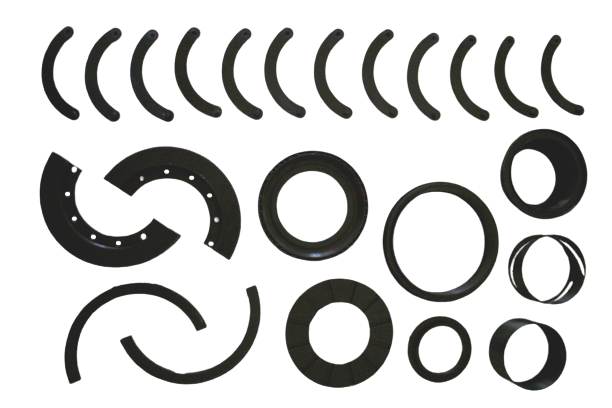 The lens includes 23 significant parts, as well as 15 pegs to facilitate movement.

The design process for creating this lens was “a three-month endeavour” beginning with the creation of an optical formula and then finding an optic. After this, the parts were created in the online CAD software Onshape and when they looked right, they were 3D printed. Felix’s design is for an EF mount lens, but you should be able to adapt that quite easily to just about anything else these days. All mirrorless cameras (except the old Sigma SD Quattro line) have a shorter flange distance and readily available adapters.

Felix has posted some sample shots with the lens to show off its sharpness and bokeh characteristics. It certainly has a very unique and interesting look. This lens could be a lot of fun to print and experiment with! 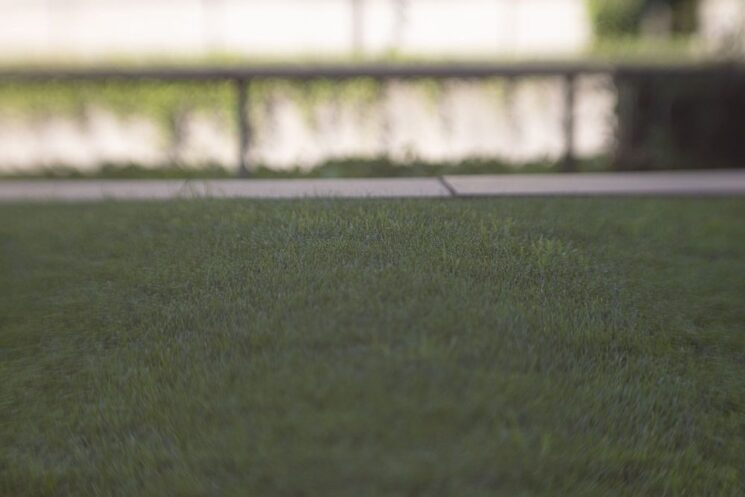 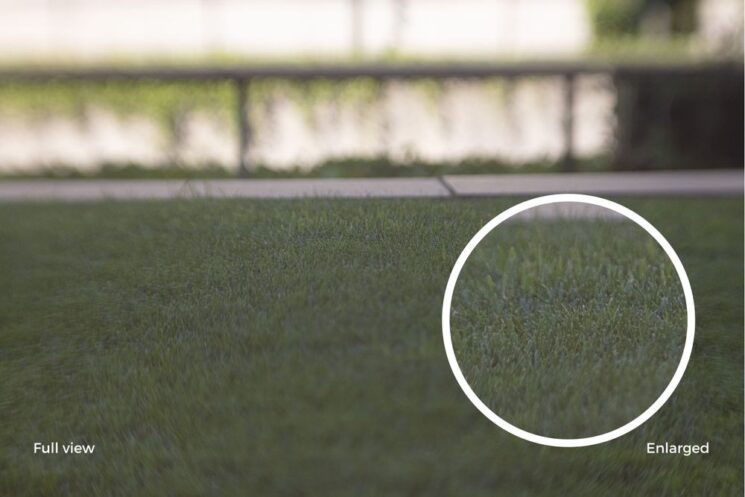 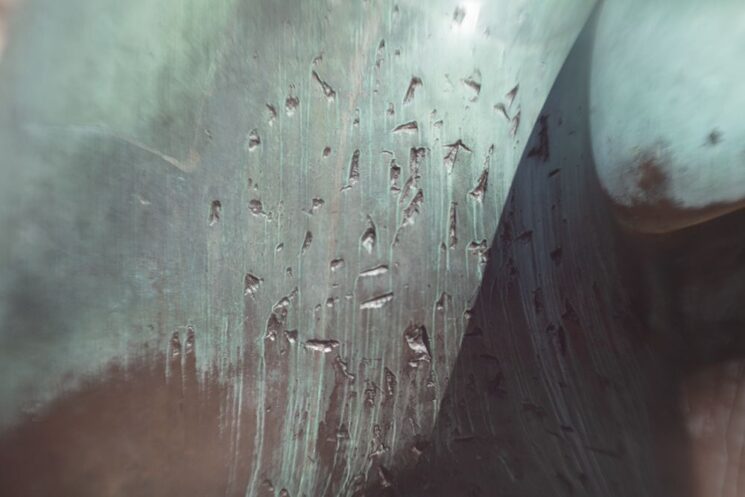 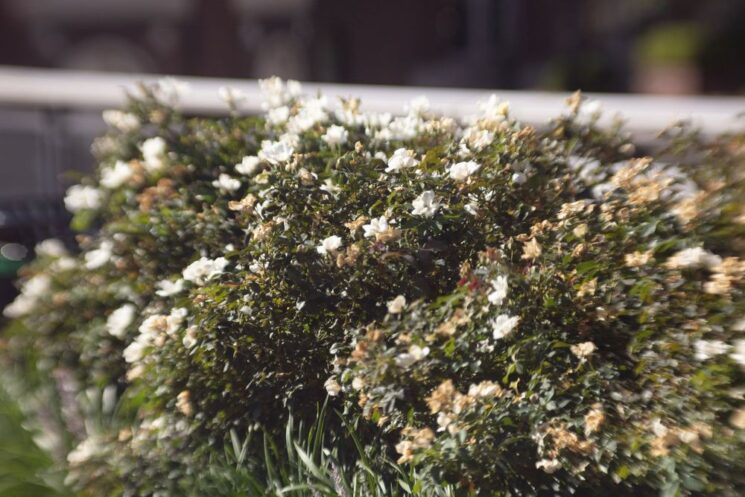 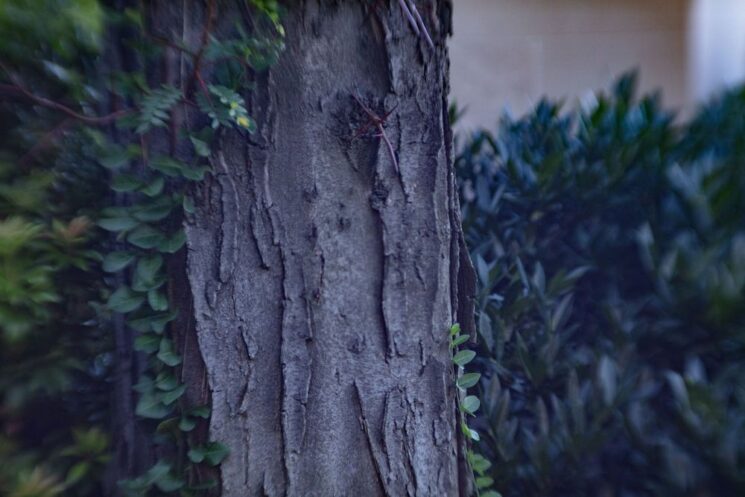 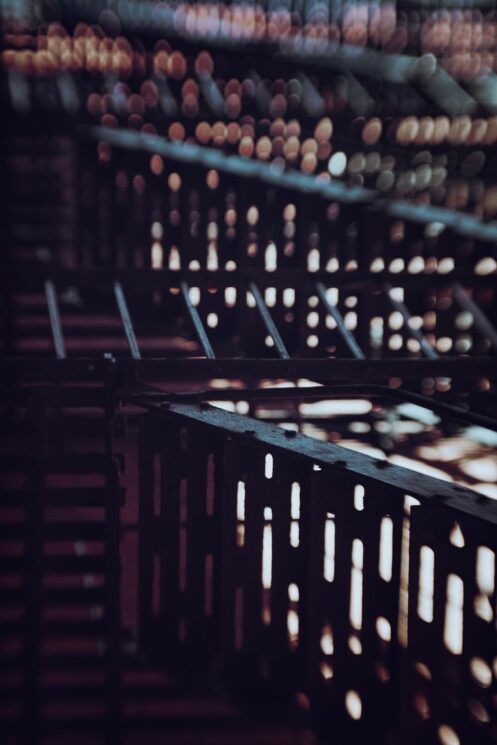 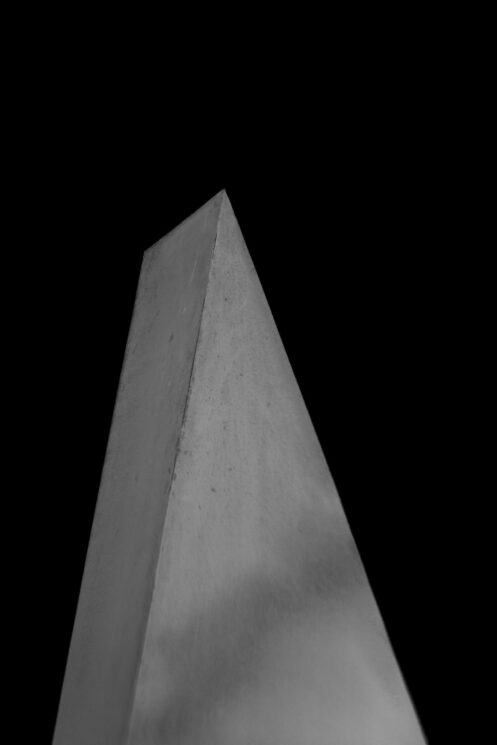 The lens has been released as open source under a Creative Commons license and Felix has made all of the STL files along with built tips and build order documentation available to download on the Pixels and Prisms website with complete build instructions.

A very cool 3D printing project indeed and probably one of the most detailed and advanced 3D printing lenses I’ve seen. I look forward to seeing how this one evolves in the future as the community starts to play with it and adjust it to their needs. I can already imagine video shooters wanting to modify those focus and aperture rings to add 0.8 Mod gear teeth for follow focus units!