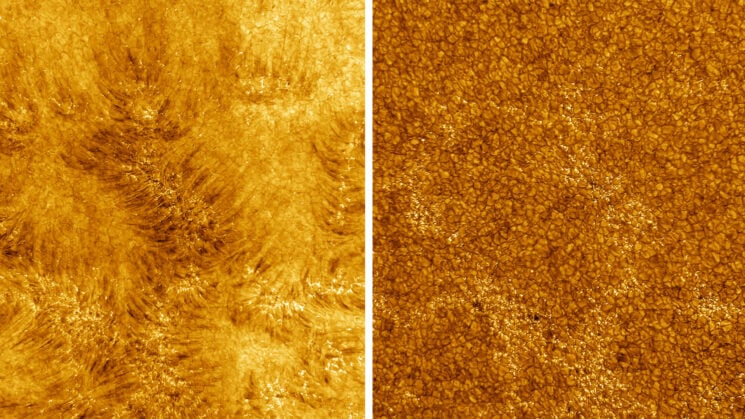 The photos were taken on 3 June 2022 and they were revealed in honor of the Inouye Solar Telescope Inauguration Ceremony. “Over 25 years ago, the NSF invested in creating a world-leading, ground-based solar observatory to confront the most pressing questions in solar physics and space weather events that impact Earth, NSF writes in a statement. “This vision, executed by the Association of Universities for Research in Astronomy (AURA) through the NSF’s National Solar Observatory (NSO), was realized during the formal inauguration of the Inouye Solar Telescope.”

The photos show a region 82,500 kilometers across at a resolution of 18 km. Both of them were taken at 486.13 nanometers using the H-beta line from the Balmer series. And just in case you need a reminder how small and insignificant we are, there are also images with the Earth for scale. 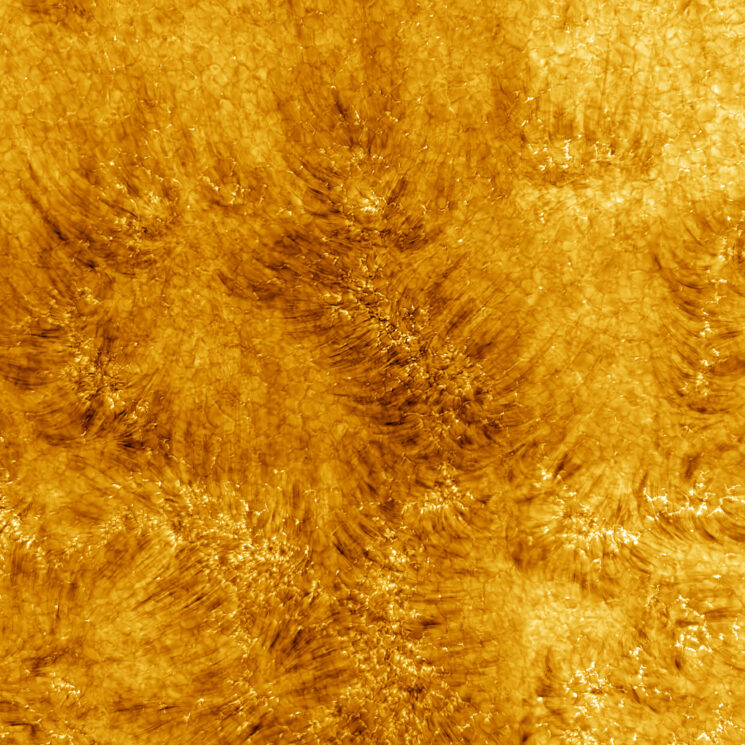 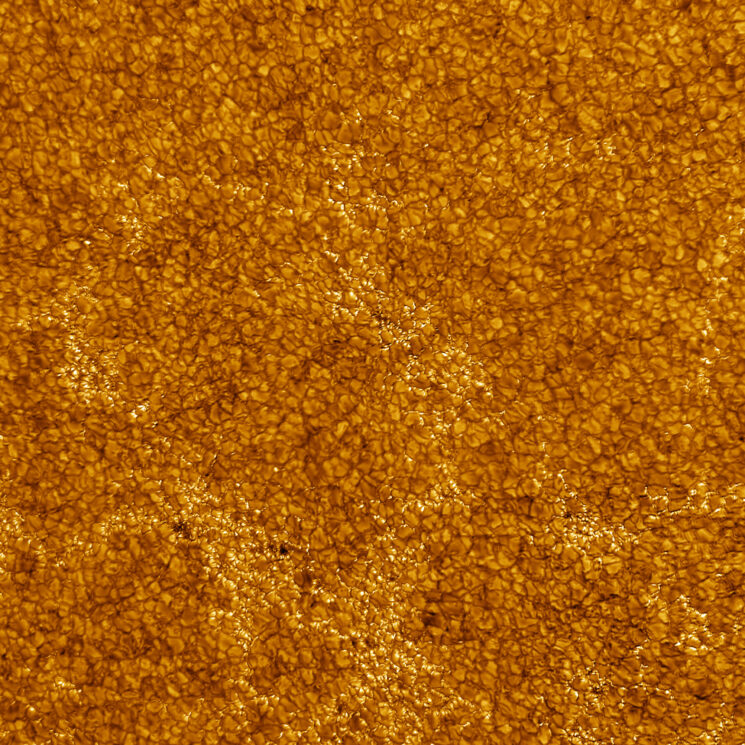 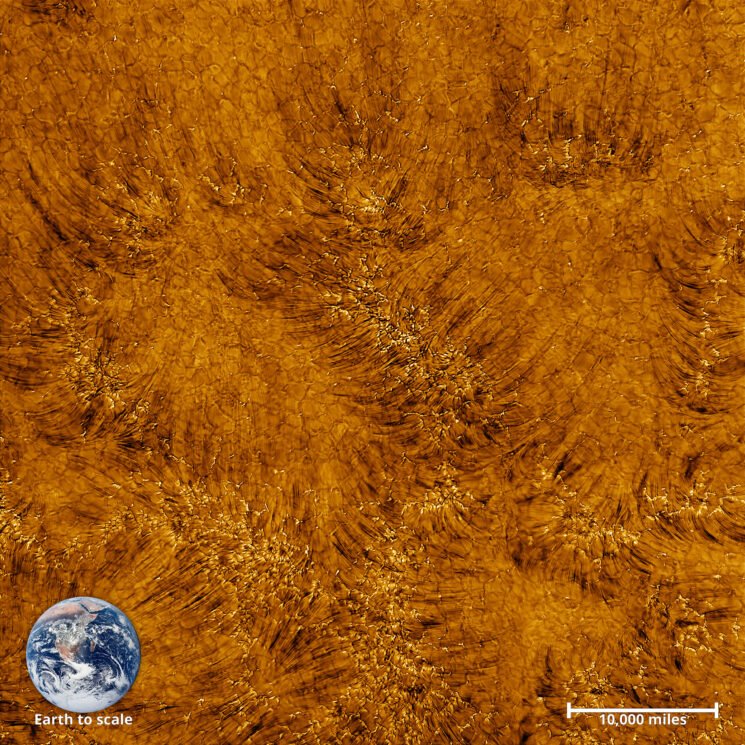 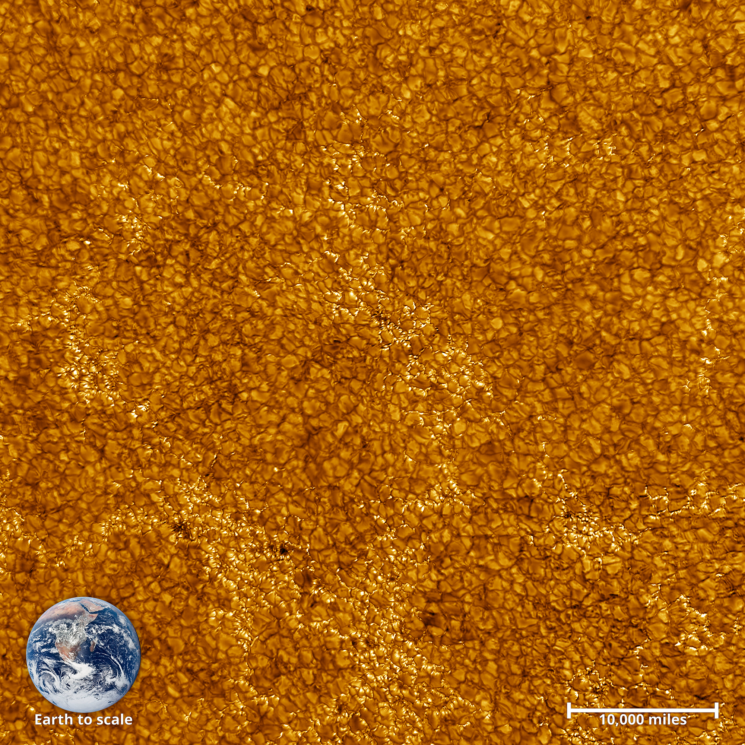 Of course, the NSF’s Inouye Solar Telescope isn’t only here to share pretty pictures. It’s the world’s most powerful solar telescope with an immense scientific importance. It will “forever change the way we explore and understand our sun,” as NSF Director Sethuraman Panchanathan said. “Its insights will transform how our nation, and the planet, predict and prepare for events like solar storms.”

It took nearly 80,000 NASA photos to make this impressive timelapse of the sun