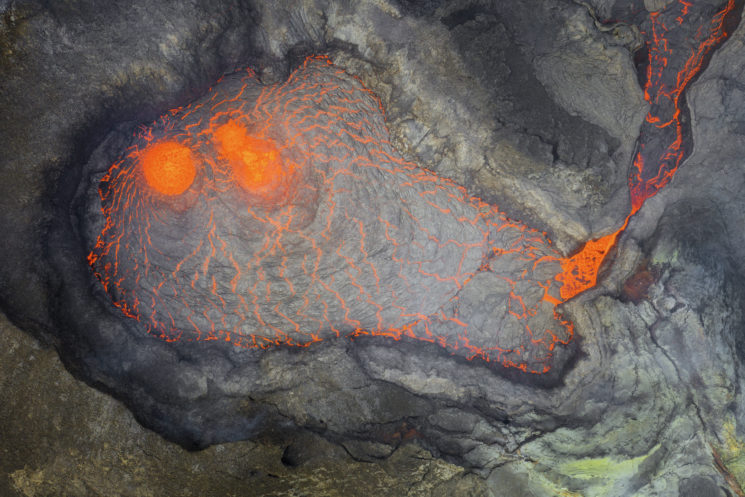 You’ve met Dr. Kah-Wai Lin here on DIYP through his icy photos that could make you fall in love with winter. This time, this incredible photographer has treated us to something much hotter. He visited the Fagradalsfjall volcano in Iceland and took aerial photos and videos of the eruption. And just like his other work, these shots will make your jaw drop in awe.

Since late February 2021, a series of earthquakes started occurring in Iceland, near Fagradalsfjall. It was interpreted as an intrusion of magma at shallow depth, and indeed, the first eruption of the volcano happened on 19 March 2021.

“The volcano was very active since the first eruption, and it has attracted thousands of photographers,” Kah-Wai tells DIYP. “There’s no shortage of volcano images over the social media since March.” And indeed, we’ve also already featured some creative shots from the area. But if you ask me, there can never be enough of them. I’ve been fascinated by volcanoes since I was a kid, and it hasn’t changed.

Kah-Wai tells us that the volcano was very active and dramatic from March to June. But since June, the activity has decreased. “The eruption comes and goes,” he says. “I didn’t bring much hope but 18th July was my day!”

Unfortunately, there was no eruption when Kah-Wai arrived at the parking, but he still decided to take the chance. “The hike is long and tough, it was 11km round trip, with several steep elevations.” It took him about two hours to reach the spot, and his effort was rewarded: the volcano started erupting. 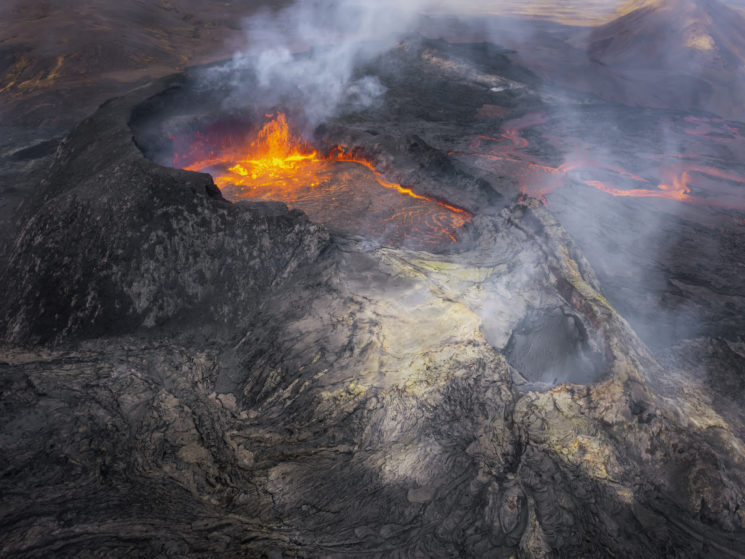 “I flew the drone with all the batteries I had brought,” Kah-Wai says. In one of the flights, the drone got a bit too close to the volcano. Of course, this caused the plastic parts on the bottom to melt, but hey – it’s still flying.

“Volcanoes mean a lot to Iceland. Huge parts of Icelandic landscapes are shaped by rather recent volcanic activities. There are approximately 130 volcanoes in Iceland, about 30 are active and about 30% of the volcano eruptions since 1500 AD were in Iceland.”

“There is usually a volcano eruption every decade or half-decade,” Kah-Wai concludes. So, if you’ve missed shooting this one… Well’, you’ll likely get a second chance. 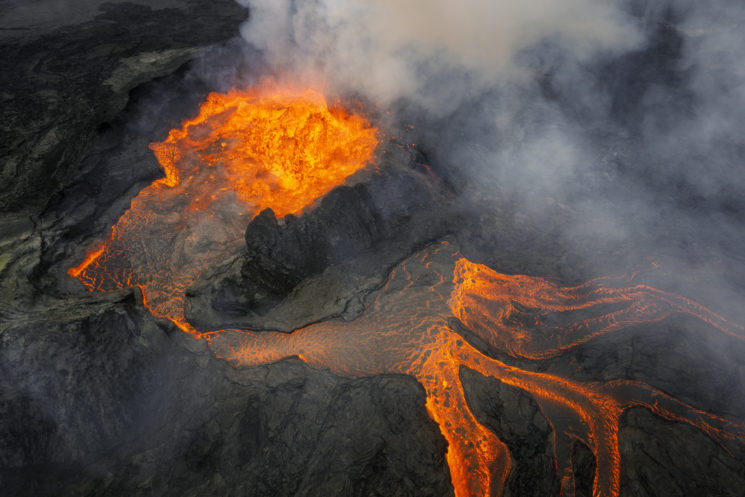 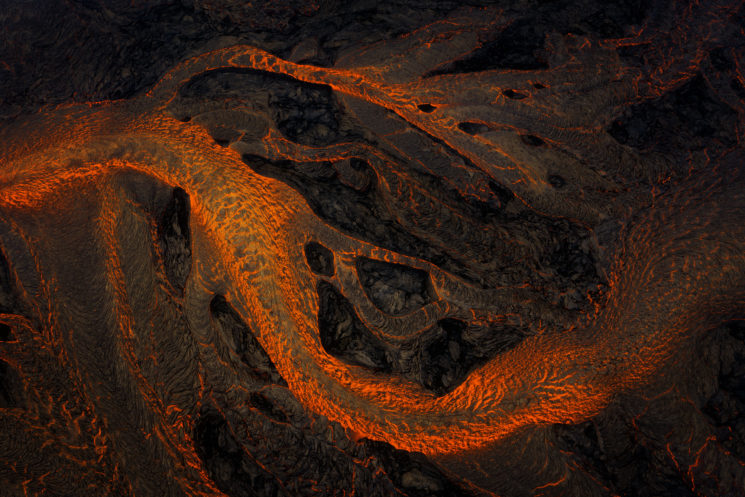 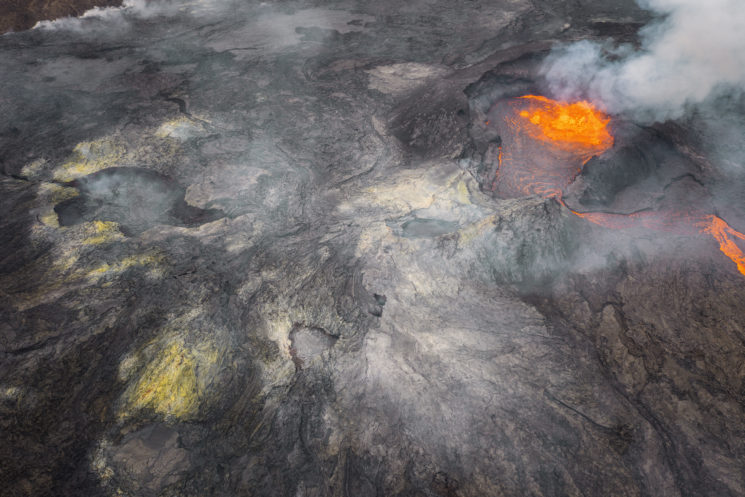 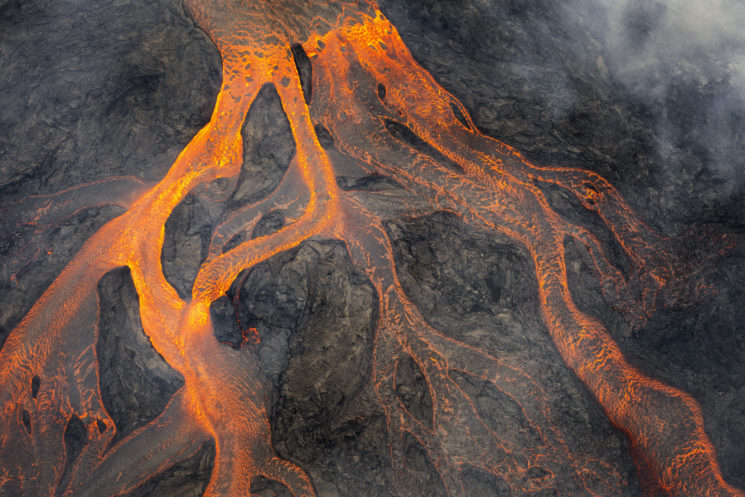