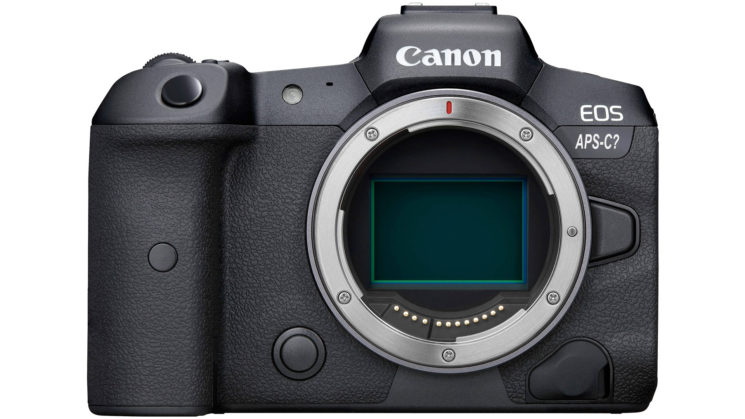 It’s been an interesting one, this, ever since the first rumours started popping up. Could Canon actually be working on an APS-C RF mount camera? After they’ve specifically said that they’re going to continue working on the EOS M system alongside the new RF mount cameras? Well, as unlikely as that might’ve sounded in the past, it turns out that yes, they might actually be.

After recent rumours of an APS-C RF mount camera coming next year, a new report on Canon Rumors cites a source that has “confirmed” to them that an APS-C RF mount is definitely coming and it’s planned to be launched at some point during the second half of 2021. But, as they point out, all announcement dates are subject to change these days.

CR says that this will be the smallest EOS R camera to date, but will satisfy the needs of both sports photographers as well as video shoots. It sounds like they might be going for the Sigma fp market (which isn’t doing so well right now), although just because the camera is supposed to be Canon’s “smallest” doesn’t necessarily mean it’ll be as small as the Sigma fp. It just means it’ll be smaller than the EOS RP – to some degree. It might be fractions of a millimetre in one dimension.

It’s said that the upcoming camera will use a new APS-C image sensor with DPAF II (so, no Quad Pixel AF), but beyond that, there are no other specifications and no word on resolution nor price. What they do say, though, is that there are no plans to make APS-C only RF lenses. These APS-C cameras will utilise the same RF mount lenses as those used with Canon’s full-frame RF mount bodies.

It’s still a very odd one, for sure, and it kind of makes sense for RF mount shooters that want a smaller walkabout crop body but maybe want to use their current RF lenses. Maybe? But it will be interesting to see if the death of EOS M is as inevitable as some may think, or if there’s a way Canon can make the two work together.