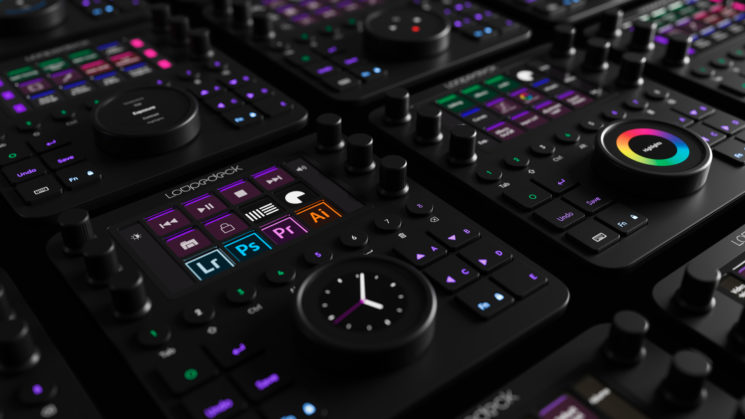 Since Loupedeck hit the scene a couple of years ago, they’ve become very popular tools for photographers and more recently for video editors, too. The original Loupedeck was only compatible with Lightroom. The Loupedeck+ expanded that compatibility to Capture One, Aurora HDR, Photoshop, Premiere Pro, After Effects, Final Cut Pro and Adobe Audition.

Now, Loupedeck has announced the new Loupedeck Creative Tool (CT), a much smaller unit with a wide array of software compatibility and a powerful adaptable user interface and touchscreen display that’s customisable and switches to your needs.

Consoles like the Loupedeck have become invaluable tools for photographers and filmmakers as they’ve become more widely available and the cost has reduced. Such consoles were ones placed squarely in the realm of Hollywood studios and would cost thousands, if not tens of thousands, of dollars. Now, anybody can have the versatility of such controllers.

The rise in popularity of professional editing within the digital workspace has sparked a new generation of creative professionals who require absolute precision, versatility, portability and endless customization possibilities in the tools they use, which was considered in the design and development of the Loupedeck Creative Tool.

This new console continues to deliver an ergonomic and intuitive experience that creatives seek, while introducing more scalability and customization options needed to enhance. We continually strive to design products that meet the expectations and demands of our users and the Creative Tool is no different. Based on feedback provided by our dedicated professional and amateur creator communities, the Creative Tool delivers on our promise to help tackle the most demanding of creative undertakings. 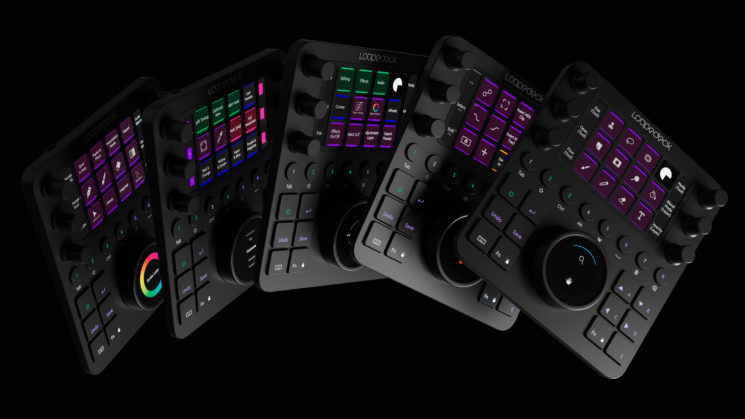 Touchscreen interfaces are becoming quite common these days on a lot of devices, and the Loupedeck CT appears to be no exception, offering several of them. There’s an array of them across the top of the device, which switch to the various functions you need for your current application configuration, and there’s one on the big dial at the bottom of the unit, too. 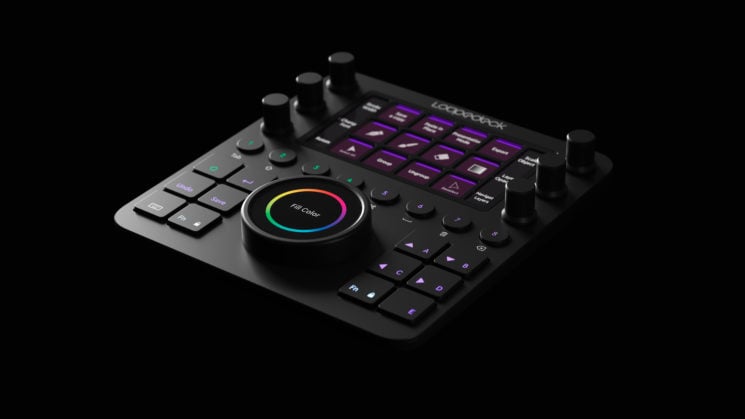 When it comes to the build quality, Loupedeck says the Loupedeck CT features an aluminium cover and dials, with machine-quality ball bearings. It has a set of preset workspaces built-in, dedicated not only to each application but to different processes within that application (like editing vs colour correcting in Premiere Pro). And you can customise each of these layouts to your most valuable and commonly used tools, too.

The Loupedeck CT will ship with native support for Adobe Lightroom Classic, Photoshop, Premiere Pro and Final Cut Pro X for photographers and filmmakers. But it will also have support for Ableton Live and Adobe Illustrator. For the 3D modellers out there, Fusion 360 is also planned to receive support by the end of the year with more application support to be announced in the new year. 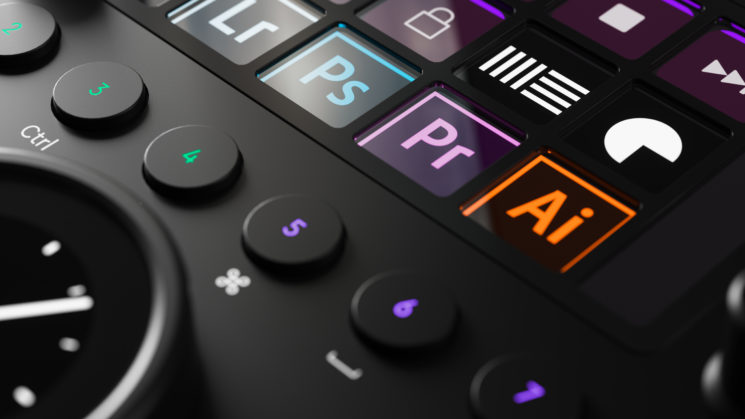 Loupedeck has uploaded an introduction overview video, going over the features of the Loupedeck CT and how to set it up, as well as several other videos covering specific applications that the device will support at launch including Lightroom Classic, Photoshop, Premiere Pro, Final Cut Pro X and Ableton Live.

The Loupedeck+ has been a very handy tool for me over the last year, particularly when needing to work while travelling with my laptop. Not having to fiddle around with the laptop’s touchpad or keyboard to make basic adjustments in images when on the go makes life a lot easier. The new Loupedeck CT should make life even easier for travelling photographers and filmmakers as it’s much smaller and easier to slip into a bag.

One more nice feature that you can see a hint of in the thumbnail for the video above is that the USB cable is removable from the device and not permanently wired in like the existing Loupedeck+. While a small thing, this will also be very welcome for users who travel and don’t want to risk strained cables as their bags get thrown around. 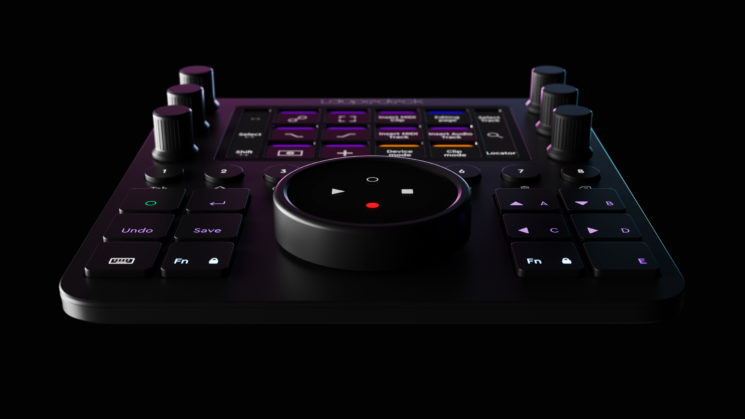 For the software developers out there, Loupedeck is now accepting integration requests by third-party developers. So,  if your software of choice is not currently supported, it might show up in the future. And if you get bored waiting for your favourite software to be supported, you can always give their developers a poke. Personally, I’m hoping DaVinci Resolve and the Loupedeck CT will learn to talk with each other at some point.

The Loupedeck Creative Tool is available to pre-order now for $549 and is expected to start shipping on November 11th. It will come with support for Lightroom Classic, Photoshop, Premiere Pro, Final Cut Pro X, Illustrator and Ableton Live with Fusion 360 support expected before the end of the year. More integrations will be announced in 2020.