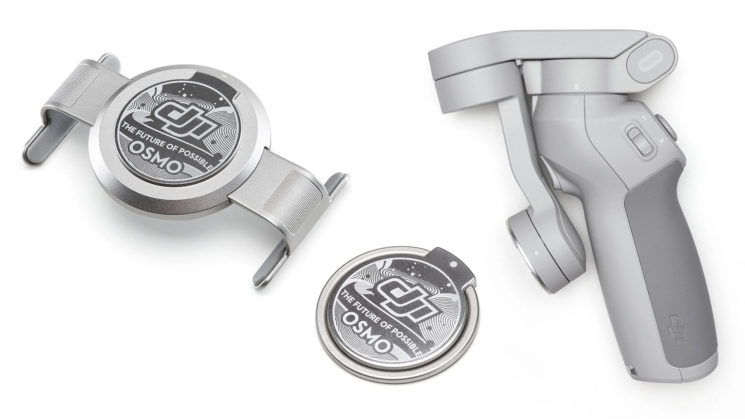 One of the biggest complaints about smartphone gimbals, particularly with the size of today’s phones is that they typically attach via a springy “claw” type mechanism. This can be troublesome with huge phones, often pressing the buttons on the side of your phone when you least want them to. You can shift the phone over, of course, but then it’s all out of balance, stressing the motors and battery.

A new leak of what appears to be the DJI Osmo Mobile 4 seems to fix that, though, by using magnets to hold your phone safely onto the gimbal. This should help to make things lighter, as well as avoiding the button-pushing balancing issue. 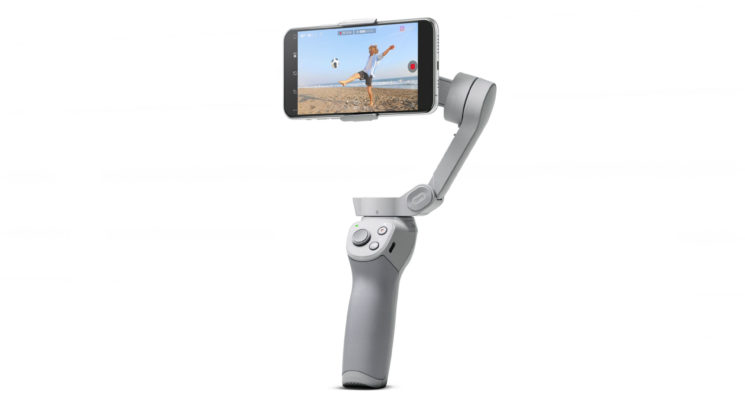 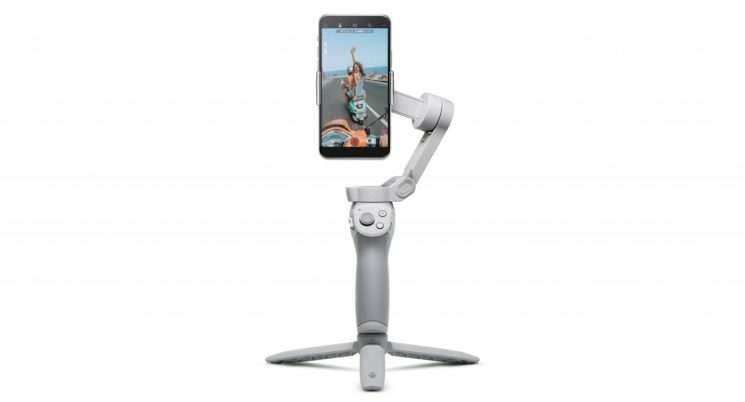 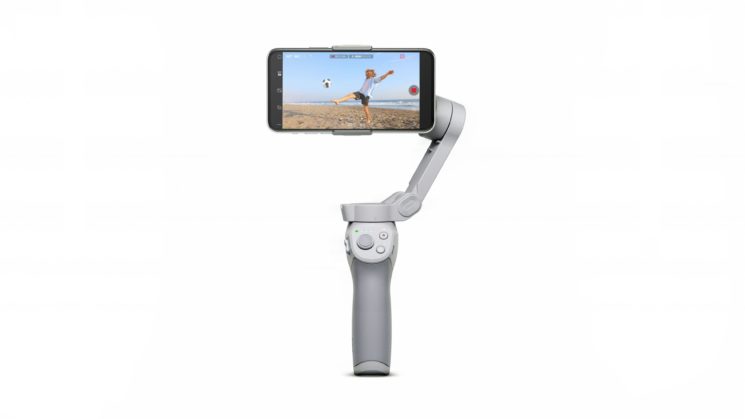 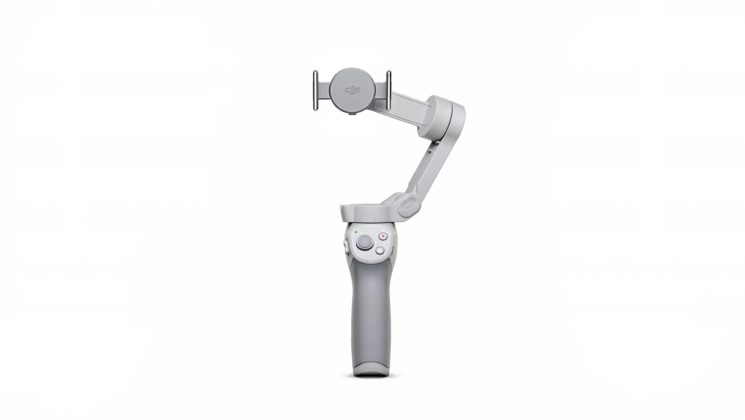 The photos of the gimbal were leaked via German website, WinFuture. A leaked advert for the Osmo Mobile 4 smartphone gimbal was also posted to Twitter. The short shows off some of the Osmo Mobile 4’s capabilities which, as well as the magnetic fixture, includes gestures, dynamic zoom and object tracking.

On the surface, it seems quite DJI Osmo Mobile 3, except for the magnetic attachment and the “DynamicZoom” feature, which helps you to simulate the popular dolly zoom (“Vertigo effect”) that seems to be becoming more popular these days. It looks as though the magnetic attachment will be available in two styles. One sticks to the back of your phone and offers a ring to help you more easily handhold it (a pretty common doohickey people already stick to their phones) while the other clips onto your phone and houses a disk in the centre to stick to the gimbal.

Winfuture says that it will have a 2,450mAh built-in battery and charges via a Type-C USB cable and give sup to 15 hours of use. They say it weighs 390g and connects to your smartphone via Bluetooth 5.0 and the gimbal features the typical 1/4-20″ socket at the bottom for attaching a tripod.

The price is expected to be just under €150 in Europe, although there’s currently no information on when we might hear an official announcement.

[Winfuture via The Verge]

« Report: Fujifilm XF 50mm f/1 R WR lens is coming soon
Seven things you must invest in before you jump into photography business »