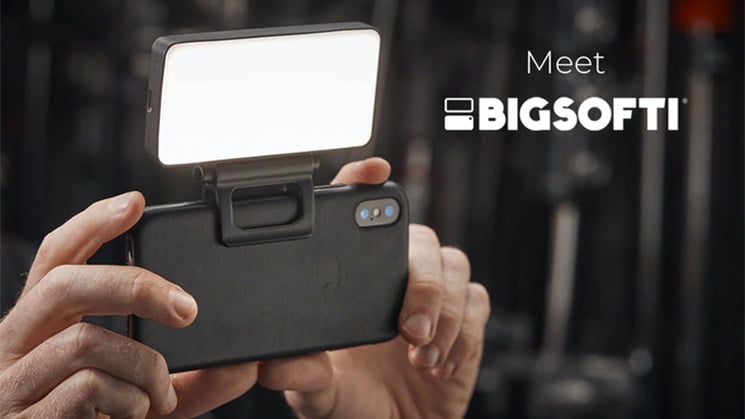 Small lights just seem to be popping up more and more lately. We’ve got Lumiee, Litra, Lumecube and a whole bunch of others beginning with “L”, not to mention all the cheap small lights that double as USB power banks over the last year or so. But now we have another one. The BIGSOFTI which, despite its name, isn’t that big at all.

It’s a small light, much like a lot of the others that are on the market, but it comes with a bunch of accessories that let you mount it to a bunch of different devices from your phone or laptop, to a camera’s hotshoe or a 1/4-20″ mount. It’s currently up on Kickstarter, with pledges starting at around $60, but it’s already beaten its goal more than six times over.

The goal of the BIGSOFTI is to offer you a small slightly soft continuous light wherever you go, for uses where you might not normally want to bother setting up any kind of light at all. It comes with a universal clip for mounting it to smartphones, tablets and laptops, a shoe mount with a 1/4-20″ thread, and a 3M adhesive mount for attaching to monitors where your webcam might be.

While it’s obviously not going to be as soft as a big softbox, it’s certainly going to be a little softer than the light you get from the single point source LED on the back of your phone, and will let you get a more pleasing look during your Zoom and Skype meetings, too. It offers a CRI of 95+ and a TLCI of 98+. It’s also bi-colour, so you can balance it to the daylight leaking in through the window or to the tungsten of the room lights.

As well as being suitable for your webcams and selfie cameras, though, you can also use it on-camera, either via the hotshoe or a 1/4-20″ mount, which can help to provide a little fill or acting as an eye light, letting you get a catchlight in the subject’s eye when filming subjects with an off-axis main light. 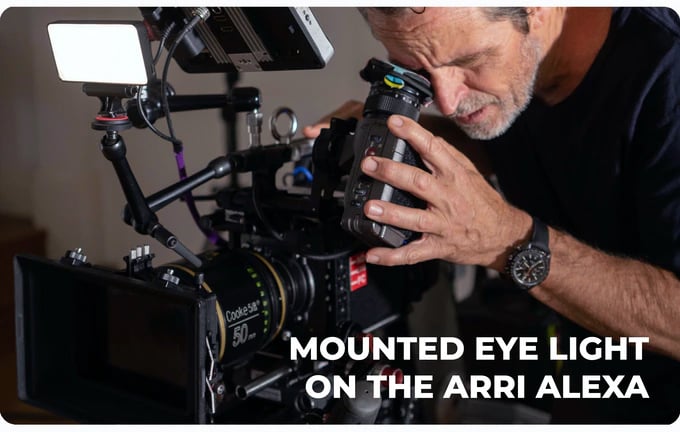 Overall, there isn’t really much that stands out about the light, other than it might be cheaper than some of the other small light options out there. But, that’s only at the Kickstarter prices of around $60, and you only get one of the mounting options for that price. If you want all three, that’s an extra $10. Once it goes retail, though, the price will be pretty similar to a lot of other lights on the market that have finer control over brightness and white balance.

There are still 28 days left of the campaign to go, but some of the lower-priced options are already almost sold out. But if you want to check it out, head on over to Kickstarter. Delivery is expected in December 2020.