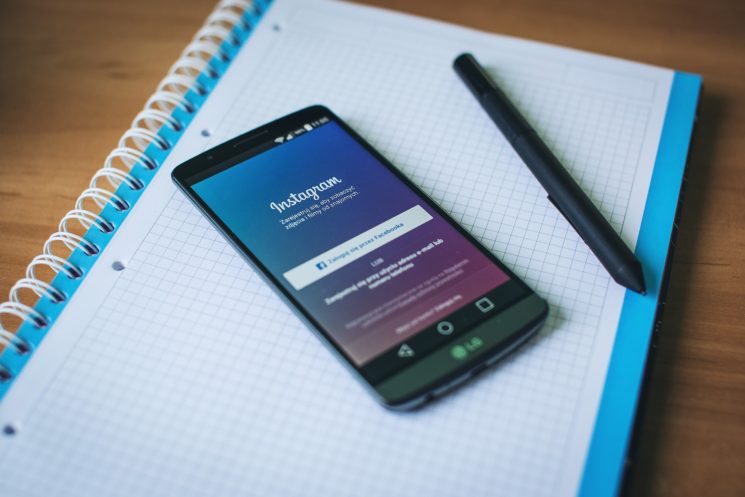 A 16-year-old girl in Malaysia took her own life on Tuesday after conducting an Instagram poll to decide whether she should live or die. Reportedly, 69% of people had voted for “die,” which reportedly prompted the teen to end her life.

According to multiple sources, the girl posted a poll reading: “Really important, help me choose D/L.” Apparently, “D” stood for “death” and “L” for “life”. After 69% of people voted for “D,” the girl allegedly took her own life.

Malaysian police chief Aidil Bolhassan confirmed the girl’s death and the poll results. He added that she had been living with depression, and according to some sources, her family situation wasn’t making it any better. Bolhassan added that she had previously posted a status on Facebook saying: “WANNA QUIT F*CKING LIFE I’M TIRED.”

Police officers are reportedly not treating her death as suspicious, but an autopsy is being conducted on her body. They added that the poll ended with 88% of people voting for “L.” However, they believe that voting changed after the news of her death spread.

It’s been proven that Instagram ruins self-confidence and mental health in teenagers. Back in 2014, there was a case of a boy who attempted suicide because he hated his selfies (that is, his physical appearance). But this time, I don’t think it was Instagram that caused the tragedy.

If the girl had been living with depression, she had most likely already made the decision. The Instagram poll was probably just a final call for help, or perhaps a bizarre way to confirm the decision she had already made. Additionally, the poll didn’t specify what “D” and “L” stood for, so I guess people were just randomly picking answers. But even if she explicitly wrote “live” and “die,” I don’t think people would take it seriously. My guess is that the majority of her followers were also teenagers, and when have teenagers taken anything seriously?

Whatever the case may be, this story is tragic. No one should end their life like this, at such a young age. And the fact that the girl published an Instagram poll “to help her decide” leaves a bitter taste and a feeling of guilt for everyone who, for whatever reason, voted for “D.”

If anyone is struggling and needs someone to speak to, you can contact these helplines 24 hours a day, seven days a week:

Other international suicide helplines can be found at www.befrienders.org.

« Ariana Grande sued by a photographer for posting photos of herself on Instagram
Shooting Sigma’s “Big Three” f/2.8 Pro zoom lenses in the Arizona desert »