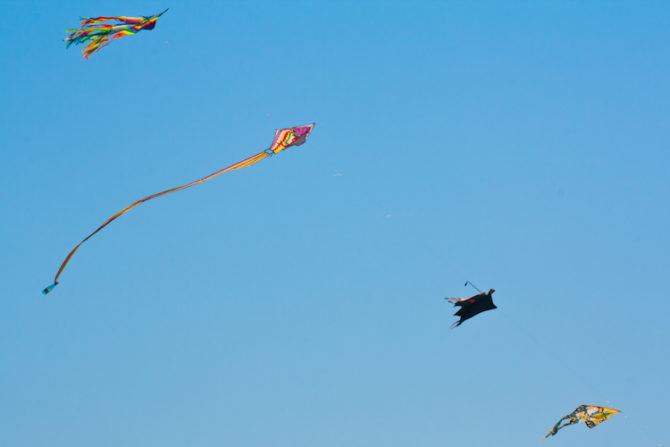 Do people who take photos today still use the Sunny 16 Rule? Do they even know about the Sunny 16 Rule? I think it might be regarded as a little old-fashioned now. After all, it is firmly rooted in the days of film. If it isn’t being taught (and I’ve taken a quick flick through a selection of recently published photography basics books and can’t find a reference to it) that’s a shame, because I think it’s rather useful.

I’m sure that the digital revolution might have its part to play here. As well as being relieved from the restriction of a limited number of exposures per roll of film, an LCD screen on the back of your camera means that you can check your exposure in the field and adjust it accordingly, rather than have to get it right first time.

But I’m also inclined to think that while the name Sunny 16 Rule has an alliterative appeal, it rather disguises its usefulness in obscurity. For a start, whose go-to aperture is ƒ/16? And I live in the UK; the chances of a perfectly clear and sunny day gracing our skies share the same odds as me wearing a pair of high heeled shoes. It’ll happen a few times a year, but everyone will be shocked when it does.

Yes, yes, I know that it’s a guide and that it’s easy enough to adjust it for cloudy with a chance of meatballs or Armageddon, and that you can calculate an aperture more fitting for your subject. However, that involves people doing sums in their heads. While I absolutely have no objection to mental arithmetic, the number of variables that the Rule requires makes it seem obsolete. So perhaps it requires a different approach?

Let’s go back to the beginning.

How does the Sunny 16 Rule work?

The Sunny 16 Rule dictates that if you are shooting outside on a day when the sky is perfectly bright and blue, you will achieve a good exposure by choosing ƒ/16 together with a shutter speed that is the inverse of your ISO. (Thus, for ISO 100, your shutter speed will be 1/100 second.) 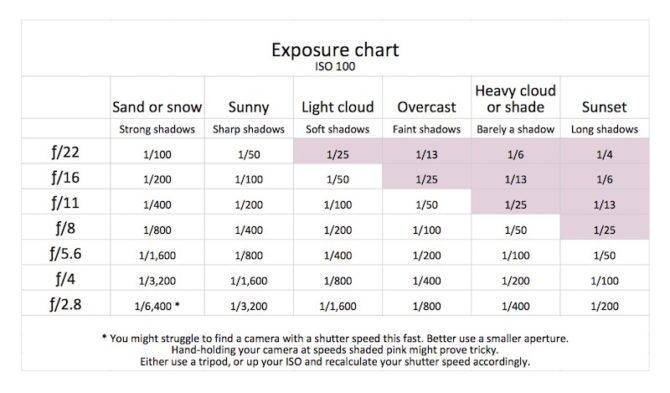 Should the weather be more representative of a typical British summer day (a bit cloudy with a touch of drizzle), your base aperture for a shutter speed of 1/100 and ISO 100 will be ƒ/8.

While it isn’t necessarily that hard to perform the calculations to determine your appropriate exposure settings, the variables do mean that there’s a lot to remember when starting from a base of ƒ/16.

Adapting the Sunny 16 Rule for your photography 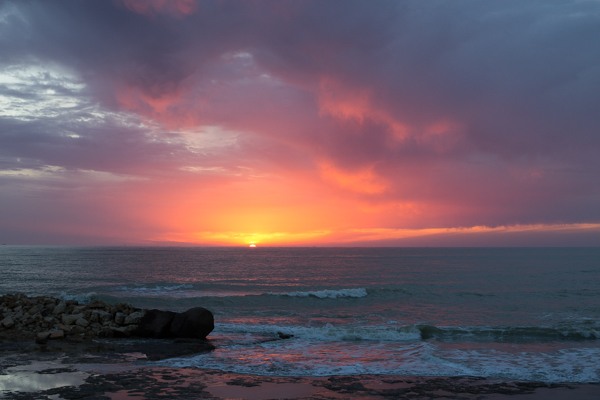 Or if you’re more inclined to shoot with larger apertures, for example ƒ/4, remember that you’ll need a shutter speed of 1/100 second and ISO 100 around sunset.

Don’t feel hide-bound by the Rule. Re-work it so that it’s appropriate for you, how you shoot, and what you’ll remember. Your lighting conditions are never going to be perfect and ƒ/3.2 might be the precise aperture that you want, but at least you’ll be setting your exposures within a reasonable ball-park.

Applying The Sunny 16 Rule To Strobes And Mid Day Shooting

What is middle grey and why does it even matter?