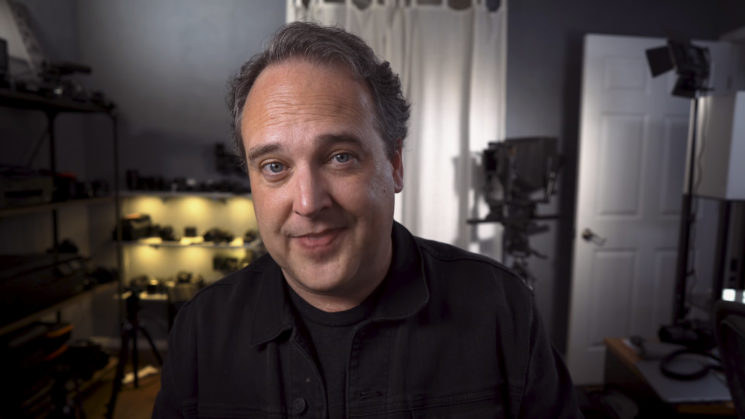 Often, we a point made so often that the actual message becomes lost. We hear arguments from both sides that justcompletely don’t get it. To the point where we forget what the original discussion was all about. “The gear does not matter” is one such debate. It’s one that pops up all the time, and there are compelling arguments for both sides, but many arguing “for”, are completely missing the point of the message and arguing against something that it never its intent.

Ted Forbes at The Art of Photography put out a video on this topic a while ago and a lot of people there didn’t seem to get the point, either. So, he’s released an update to it. When you look at photographers like Ansel Adams, and the gear they used vs the gear we have available to us today, it definitely helps to drive the message home.

Ok, so there is definitely a point to the whole “Well, Ansel shot on huge large format” and “Ansel didn’t have to deal with Bayer colour filter arrays!” argument. But, does that really matter? Does that change the story and feeling of his images? Would you feel any differently about them had they been shot on 35mm? After all, when scanned and on your monitor (even a 4K one), would you really be able to see the difference?

“The gear doesn’t matter” debate might be getting a little old for a lot of people. But there are some out there that still don’t get the point of this side of the argument. There are, absolutely, times when there is no doubt that the gear matters. When you have to shoot in certain conditions, such as extreme low light, for example. Or when there are technical requirements that are only met by a certain level of gear. Nobody’s questioning that, at all. Sometimes you really do need a specific bit of kit to create a certain image.

But for most non-photographers, the viewers looking at the images, the content and story of them is far more important than the gear used to create them. And while you may not be able to get the shot you wanted, you can create compelling images with just about anything.

Ansel Adams did it regularly, and your kit’s way better than his was.