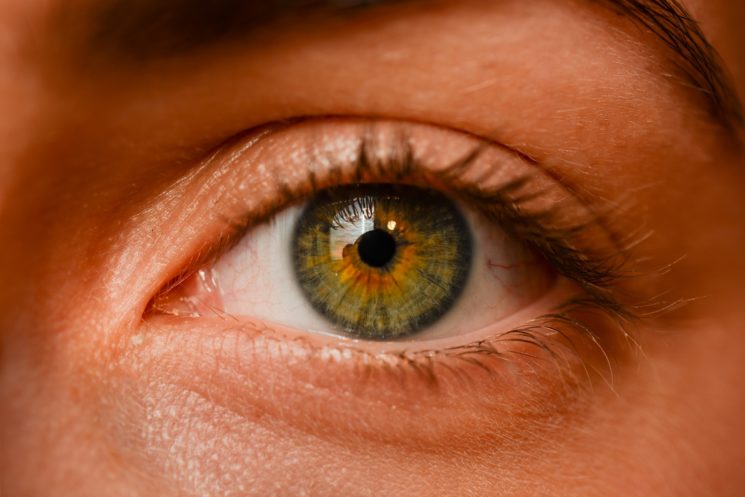 It has become normal to give away every little bit of information about ourselves on social media. But it seems that we reveal way more than we think if a wrong person follows what we post. A man was recently arrested in Japan for stalking and attacking a pop star in her own home. How did he found her? Reportedly, he analyzed her social media videos and reflections in her eyes in selfies she posted.

Japanese news organization NHK reports that the 26-year-old man was arrested after attacking the pop star on the night of 1 September. He allegedly followed her home, covered her mouth from behind with a towel, groped her, and injured her.

The man said that he was “a big fan” of the woman. He reportedly told the investigators how he found her: by analyzing reflections in her eyes in selfies. He recognized a train station, found it on Google Street View, and waited for his victim there. Then he followed her home, where he attacked her. What’s more, the man is also said to have analyzed the woman’s videos on social media to learn where she lives. He observed how the curtains were positioned and how the light came through her windows.

I know this is an extreme example and you may not feel the need to worry. You probably aren’t a famous pop star and you don’t have “fans” who are this devoted psychotic. But trust me: you never know who may be observing your social media pages, especially if you share everything publicly. After being stalked by two ex-boyfriends for years, I certainly have developed a dose of paranoia. And you wouldn’t believe the methods they used to discover what I was up to.

So, even if you don’t have extreme fans (or psycho exes), let this still be a cautionary tale. You may not need to blur out the catchlights in your selfies, but still, be careful how much personal information you reveal.

Nothing touches, but everything is connected: Studying figure to ground in my composition