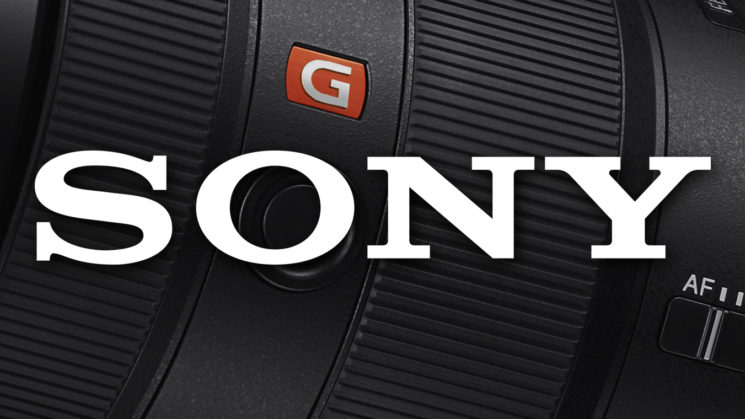 Rumours of an upcoming Sony FE 12-24mm f/2.8GM lens started appearing in February, and it seemed like it would be a pretty attractive option over 3rd party alternatives like the Sigma 14-24mm f/2.8 DG DN Art, offering an extra couple of mm on the wide end. In March we saw the rumoured $4,000 price tag – almost three times as much as the Sigma.

Now it appears we may finally soon have an official announcement, as Nokishita Tweets that the model “SEL1224GM” has been added to Sony’s latest product list. They expect that an announcement from Sony will come at some point this month.

The model number of “SEL1224GM” has been added to the latest Sony product list. Probably announced later this month.

There’s been no update on an expected price for the new lens sing March. In February, Sony Alpha Rumors originally expected the Sony 12-24mm f/2.8 GM to be about twice the cost of the $1,399 Sigma 14-24mm f/2.8 – with a note hoping that Sony might be a little more reasonable than that with the price. Right now, though, it seems like they decided to be less reasonable instead, with a rumoured price of around $4,000, almost three times that of the Sigma.

But, that price is still a rumour. So, maybe we’ll be surprised. Either way, though, it looks like we’ll find out one way or the other in the near future.

« Instagram blocks some #BlackLivesMatter posts; blames it on its anti-spam system
How to use a smartphone controlled turntable to shoot professional 360 product photos »