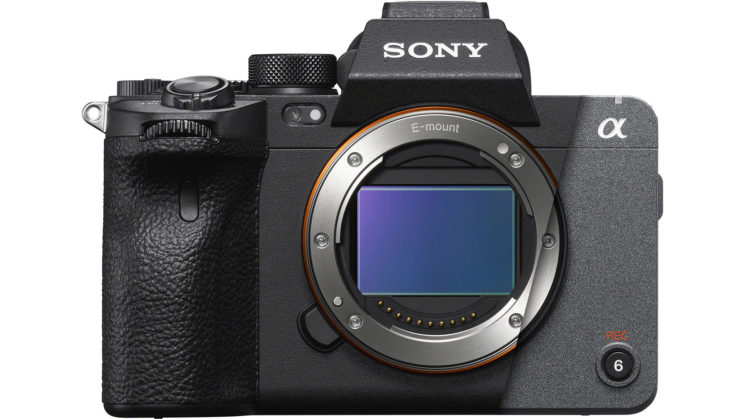 Sony has released the much-anticipated new V2.00 firmware to add the S-Cinetone picture profile preset to the Sony A7S III mirrorless camera. This now basically brings it in line with the Sony FX3, but with a built-in EVF and a significantly lower price point.

The new firmware also adds the Active setting to Steady Shot when shooting with S&Q Frame Rate enabled. There are a few other little fixes in there, too, including FTP transfers as well as USB tethering to the iPhone (although iOS 14 isn’t supported yet).

Besides the addition of S-Cinetone, there aren’t really any game-changing features, although the fixes and increased stability will definitely be of benefit to some A7S III users.

To download the new V2.00 firmware for the Sony A7S III, along with instructions on how to install it, head on over to the Sony website.

Is there really any reason to buy an FX3 now?