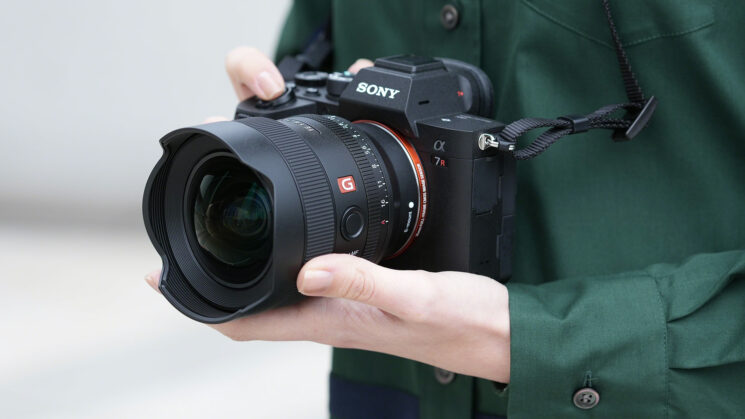 They also boast its autofocus capabilities and a compact design “that has never before been realized in this focal length”. Sony does like to be dramatic, huh? Well, it seems they may have a right to in this case. On paper, the Sony 14mm f/1.8 GM is an impressive looking lens.

With a maximum aperture of f/1.8, this lens is clearly aimed squarely at astrophotographers, although it’s no slouch at landscape, architecture or even fashion from looking at the samples shown in Sony’s launch video above. And of course, there’s that clip of it flying from the drone. Interestingly, though, on an A7S III, not the FX3.

On the topic of astrophotography, Sony says that the new lens faithfully renders point light sources like stars and that the Nano AR Coating II tech minimises flares, ghosting and coma while maximising clarity. And for the non-astro shooters, they say it produces great looking bokeh at f/1.8 even with the ultra-wide-angle field of view. 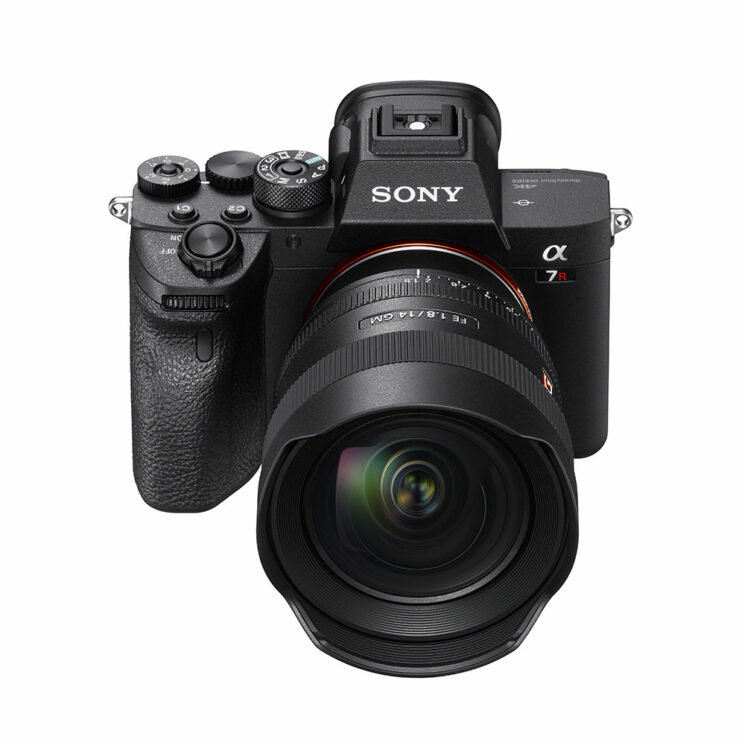 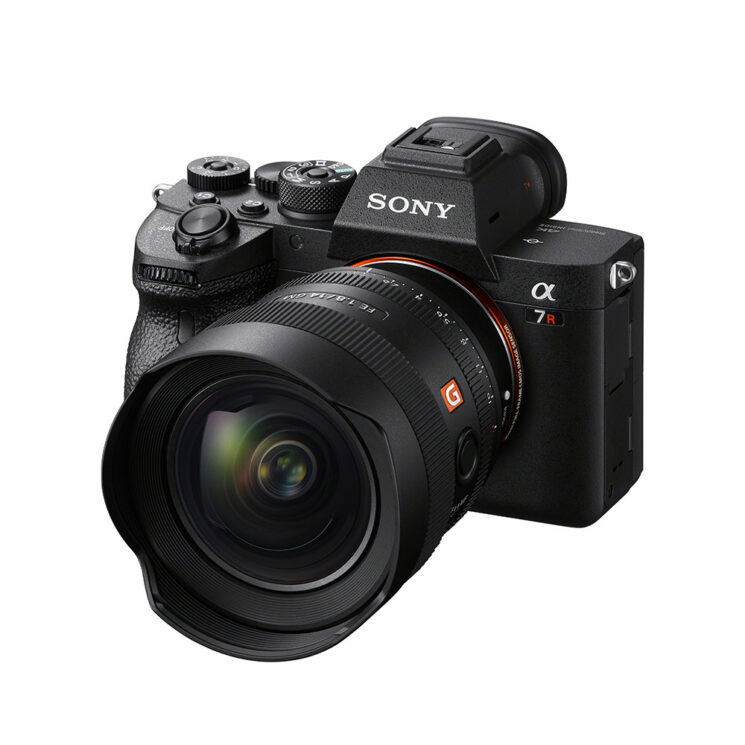 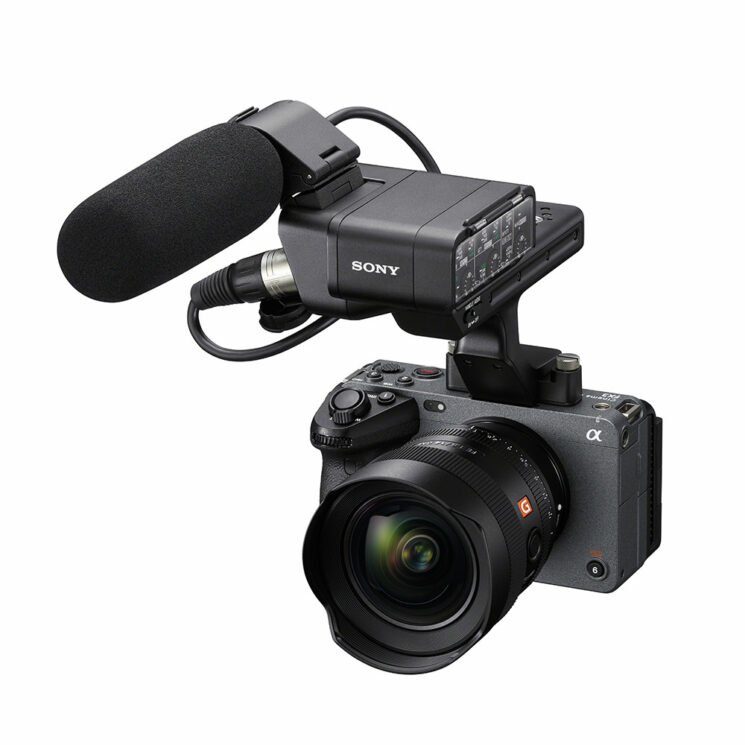 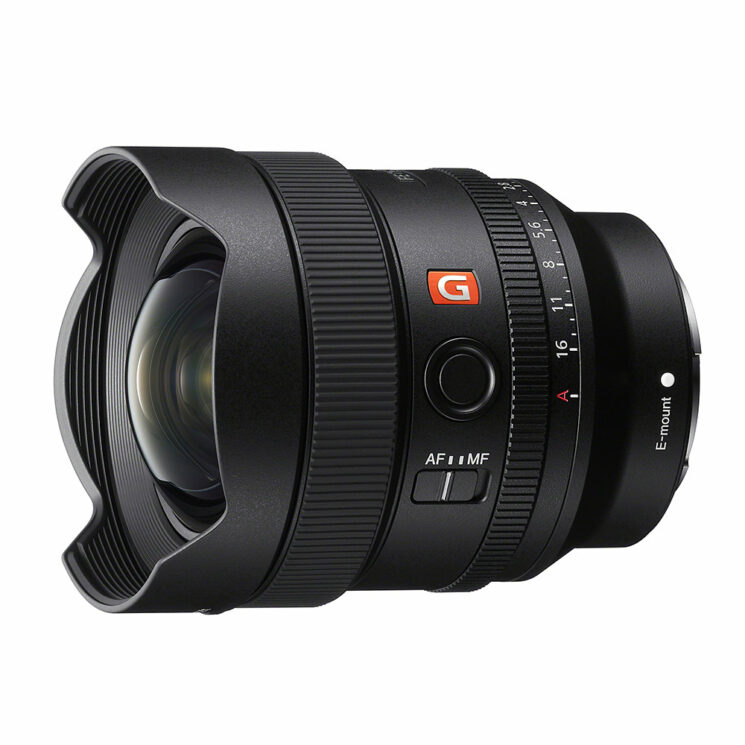 One attribute of lenses this wide is that they generally make it difficult to attach filters. You can’t exactly pop a filter thread on a lens where the front element is bulbous and sticks out very easily, especially on lenses with a built-in hood. Many filter manufacturers have developed solutions to this that slot over the hood, but Sony’s decided to go with a rear filter solution for this lens. 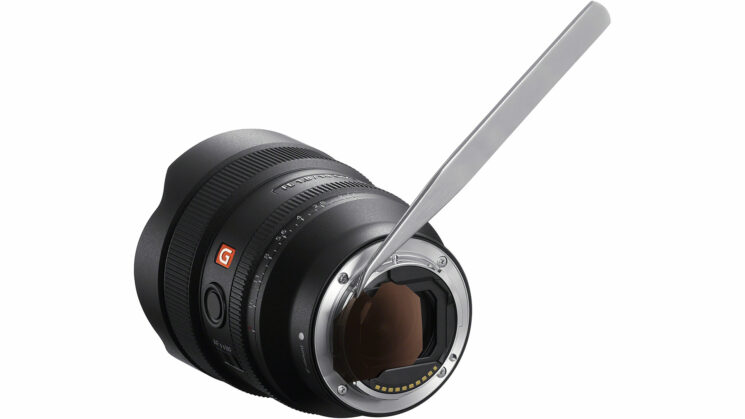 Sure, you’re not going to be able to stick a polariser or variable ND in there and be able to twist it like you would with a screw-on filter, but if you’re a video shooter or you want to create some daytime long exposures, you can slot some fixed neutral density in the back of there. 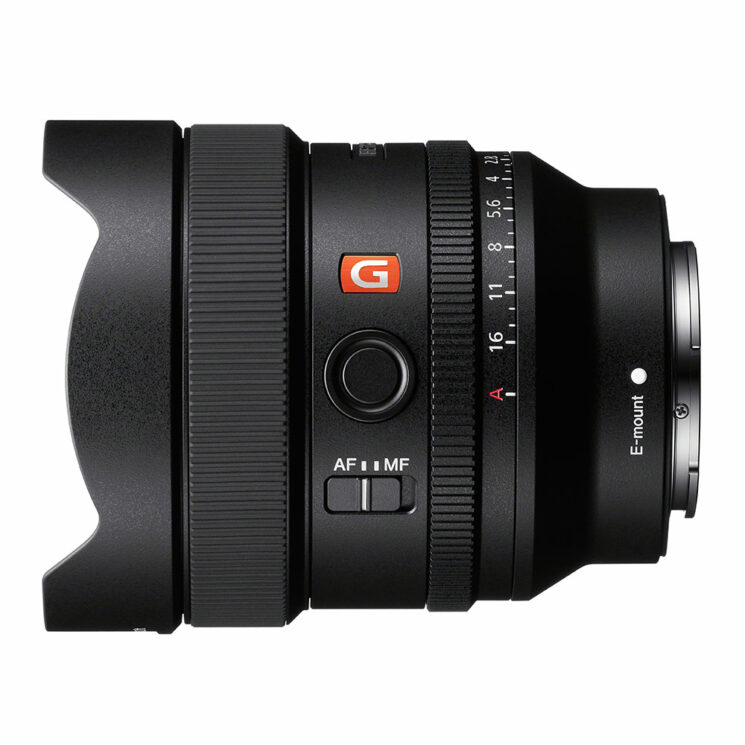 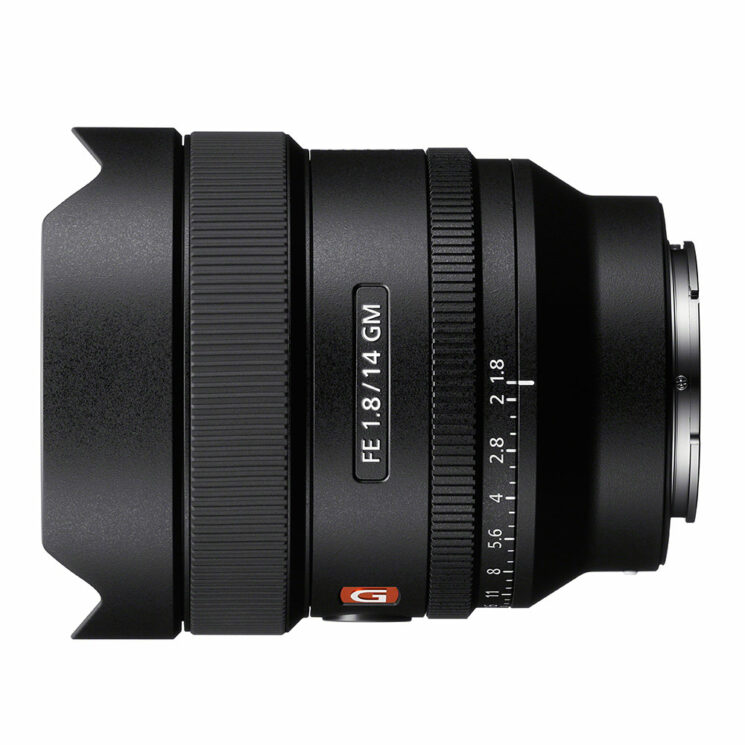 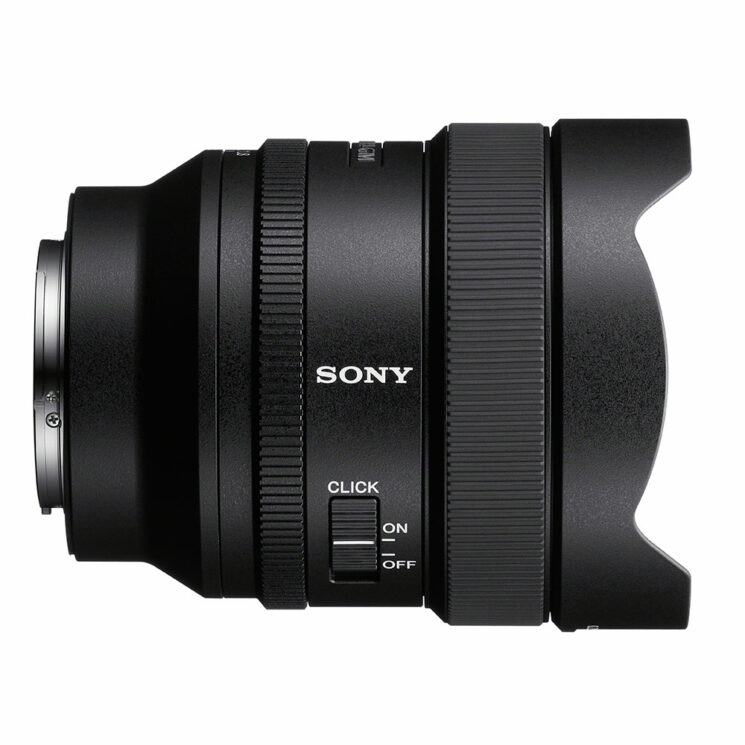 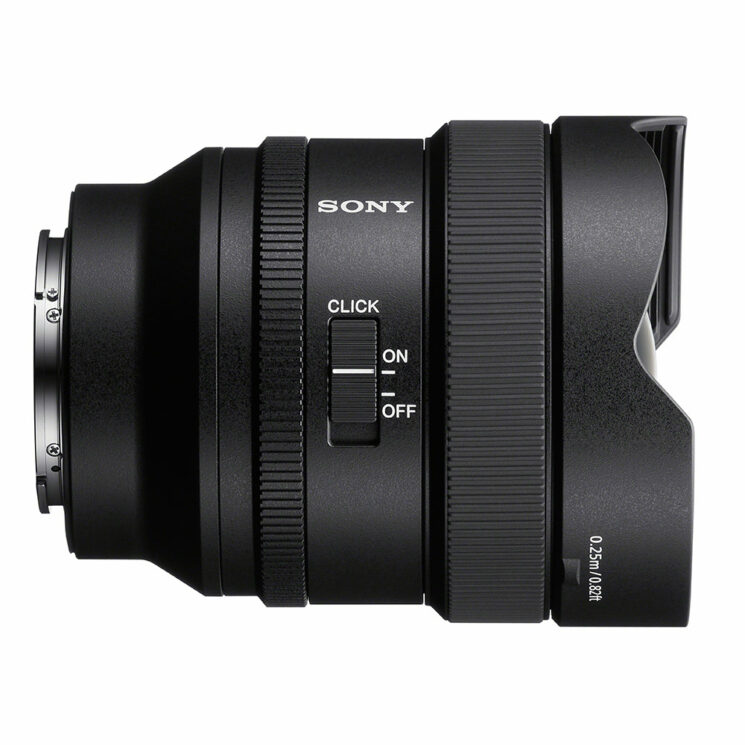 « Save up to $800 with these Nikon Z 5, Z 6 and Z 7 deals
Volcano For The People is a short film with stunning views of Iceland’s erupting Fagradalsfjall volcano »