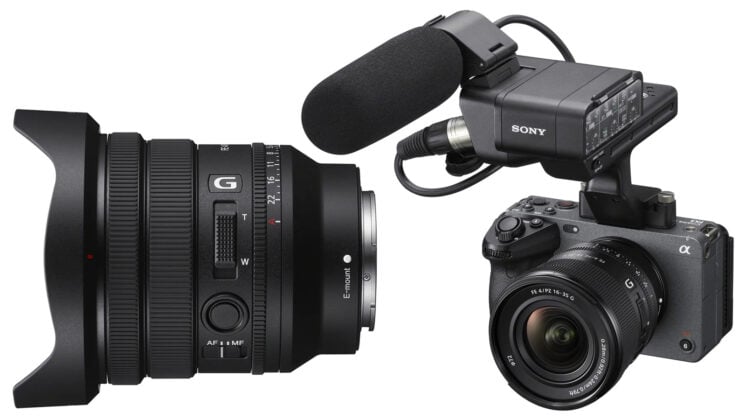 While there haven’t been too many rumours about this one, the photos and price leak last week pretty much guaranteed that it was coming. And today, Sony has now officially announced the new Sony FE PZ 16-35mm f/4 lens. It seems to be aimed at filmmakers just as much as it is photographers, is super lightweight at only 353g and has a price tag of $.

Although the weight is substantially lower than the Sony Vario-Tessar T* FE 16-35mm f/4 ZA OSS lens, and the price has shrunk a bit, too. B&H was showing $1,399 initially on their listing, but now it just says “New item – Coming soon” with no price. The release I received from Sony, however, claims around the price is around $1,200 US or $1,500 Canadian.

One of the big benefits of the Sony FE PZ 16-46mm f/4 lens, at least for video shooters, is that “PZ” moniker. This is one of Sony’s “Power Zoom” lenses. This means that you have a little lever to zoom the lens in and out without having to spin the ring – a feature that’s been around on broadcast lenses for decades – and also implies that the lens is parfocal – something that Sony has made a special effort to do with their PZ lenses. Basically, this means that when you zoom in and out, your focus doesn’t shift, which is pretty important for video shooters, especially if they’re focusing manually.

The Power Zoom feature uses four XD linear motors for precise, fast and quiet zooming movement, and the internal zoom and focus mechanism means that the lens doesn’t change length as you adjust them both, so when you’ve got this thing balanced on a gimbal, it should stay balanced the whole time no matter what zoom or focus distance position you’re at. Sony says that Smooth Motion Optics (SMO) also suppresses focus breathing and it’s compatible with the Breathing Compensation function of some newer Sony Alpha cameras to further improve focus breathing performance. 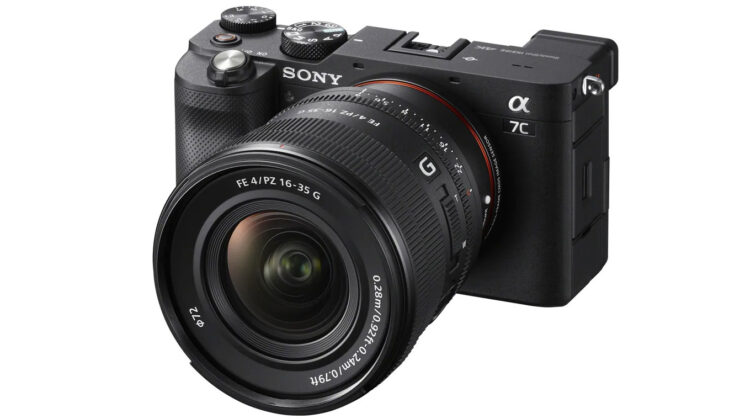 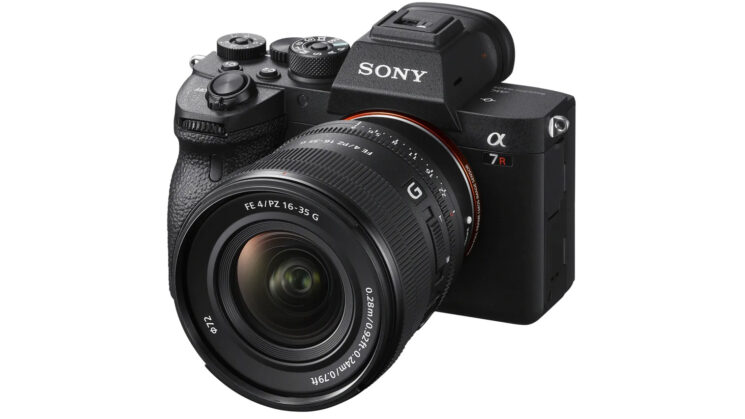 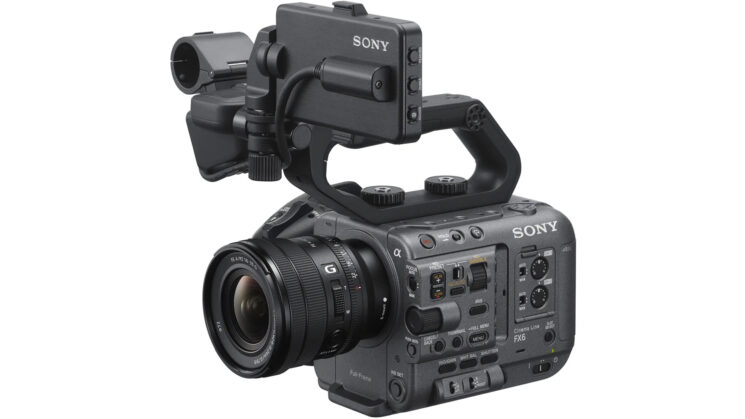 Despite being very geared towards video, it’s no slouch for stills, too, with two advanced aspherical elements, one regular aspherical element, a Super ED and two regular ED elements to control sharpness throughout the frame, chromatic aberration and spherical aberration. It’s essentially a hybrid lens for hybrid shooters that seems to cater very well to both. Its wide-angle field of view and low weight means it’s great for throwing on something like the Sony A7C for vlogging or using on the FX3 or FX6 for more serious film work. Or you can stick it on the A7R IV or A1 for shooting fast action and high-resolution landscapes.