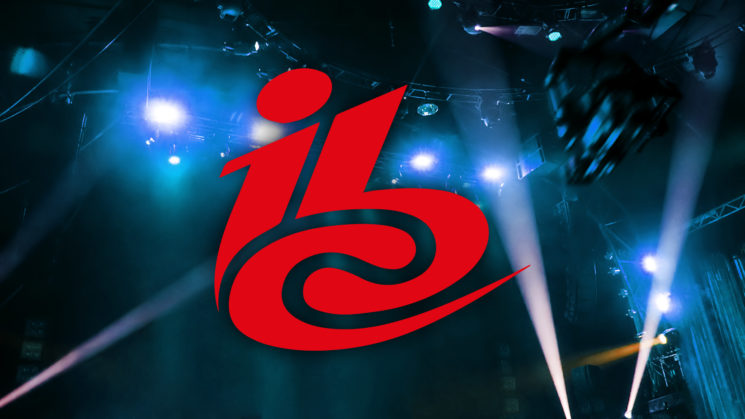 IBC is one of the world’s largest trade shows when it comes to video production. It takes place in Amsterdam each September, coupling nicely with NAB in April. For 2020, though, neither of those shows is going ahead, as IBC announces that they have also cancelled this year’s show, originally scheduled for September 11-14th.

The news comes just days after Panasonic announced their intention to withdraw from the IBC 2020 show. The Dutch government recently announced that their ban on large scale events would stay in place until September 1st, but even if they are allowed after that point, IBC CEO, Mike Crimp says that they cannot guarantee that the IBC event will be safe for visitors.

As previously outlined, the IBC team has been focused on assessing and developing appropriate plans for IBC2020 this September at the RAI Amsterdam. Within these plans it is crucial that IBC can deliver a safe and successful environment. However, as governments announce the route forward, it has become clear that a return to (a new) normal is unlikely to be achieved by September.

It has also become evident, through our dialogue with the IBC community, that an early decision is preferential for the industry so it can plan for the future.  Right now, despite the best work of the IBC team and our Dutch colleagues, there are still many unknowns. Therefore, we cannot guarantee that we will be able to deliver a safe and valuable event to the quality expected of IBC.

It is also evident that important aspects of a large-scale event such as IBC will be greatly altered by social distancing, travel restrictions, masks etc. so much so that the spirit of IBC will be compromised.

With that in mind and based on what we know at this point, it is with a heavy heart IBC has made the difficult decision to cancel the IBC2020 show. You may have seen IBC and the IABM surveys on this topic. Evidence gathered from these IBC stakeholders helps to confirm this decision.

Whilst this is hugely disappointing for us all, IBC will continue to play a vital role in supporting the industry to get back on track wherever we are able. For more than 50 years, IBC has provided the central annual meeting place for the Media, Entertainment & Technology community. For example, over the coming months IBC will continue to engage with the industry through its digital platform IBC365. Details of our plans will follow soon.

IBC will continue to keep people updated through the IBC365 digital platform. The IBC website also says that they’re “going virtual” with details coming soon. I would expect it will be something along similar lines to what NAB did.

Given the ongoing circumstances around the world as a result of COVID-19, I would expect that we might soon hear a similar announcement regarding The Photography Show in the UK, which was originally set for March and rescheduled to September 19-22nd. So far, that show has not issued a statement, but we’ll keep you posted if we hear anything.

« Tourist in Hawaii breaks mandatory quarantine, gets arrested after sharing beach photos on Instagram
Tennessee: Shooting creepy photos of women ruled legal because it was done in public »