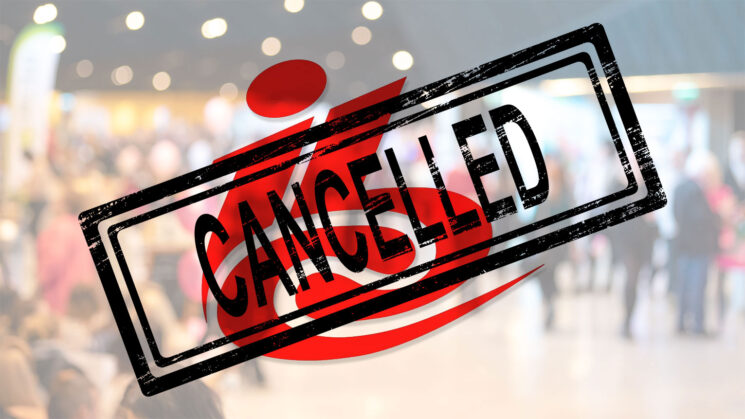 In what comes as a complete surprise to absolutely no one, and after having announced only a week ago that the show must go on, IBC 2021 scheduled to begin in just over a week in Amsterdam has been cancelled. Citing the “growing concerns about the COVID-19 situation in The Netherlands”, which show organisers say have deteriorated over the last week, the show has now been cancelled.

They go on to say that feedback from IBC exhibitors and visitors has also aided in their decision to cancel the show – which isn’t much of a surprise given how many companies had already pulled out and the number of visitors either unwilling or unable to travel to The Netherlands right now due to government lockdown restrictions recently put in place.

LONDON, UK – 23 November 2021 – IBC announces that the in person IBC2021 event has been cancelled. The move follows growing concerns about the COVID-19 situation in The Netherlands, which has deteriorated over the past week, and feedback from the IBC exhibitor and visitor community.

The IBC Partnership Board made the decision today in order to prevent exhibitors and visitors from travelling to The Netherlands.

Due to take place on December 3-6 at The RAI in Amsterdam, IBC20201 will now focus on bringing the content and technology community together via IBC Digital.

Personally, I’m glad they finally saw sense. If the show went ahead, it was going to be a disaster and put a lot of people and companies from around the world in very awkward situations.

We’ll update this post as we find out more.