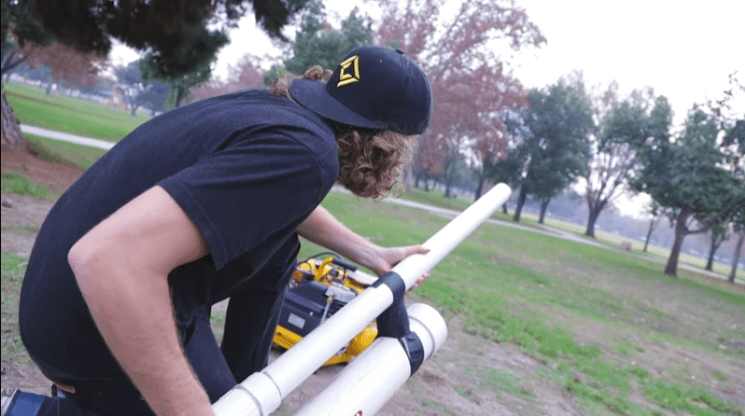 Corridor Digital are known for their viral cinematic short videos, with plenty of awesome effects. But when they’re not busy creating these, they like to get a bit goofy on their sister channel Sam and Niko. This is where they recently published a video of shooting a GoPro 5 out of a custom made air cannon. After stabilizing the footage, they got some quite interesting results.

Before this, the guys tried shooting GoPro on an arrow. However, it didn’t fly far enough, so they decided to take more drastic measures.

They used their custom made air cannon named Master Blaster, which they generally use for shooting out gasoline and making fireballs. This time, they launched a GoPro out of it to see what they can get.

Before the launch, they 3D printed a custom housing for GoPro, which was supposed to help it stay whole. They fletched it, assuming it would help the camera fly better. But honestly speaking, I think everything would fly far enough if you shoot it out of that cannon. 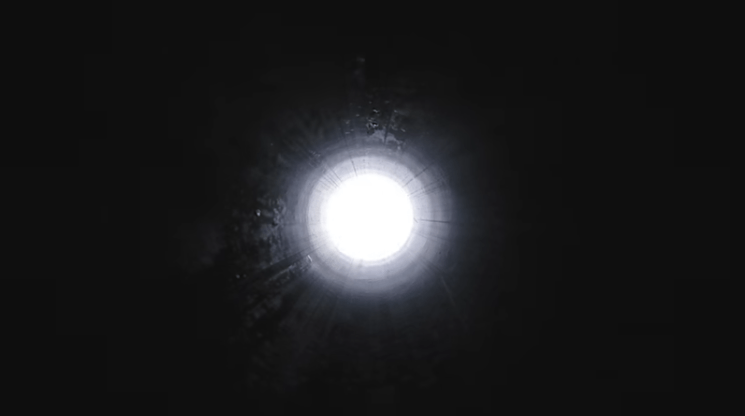 After these attempts, they repeated the process. They shot the camera over the trees this time to get more interesting shots. They took one shot straight up, one with the angle and one straight ahead, only this time Wren took a baseball glove and tried to catch it to save it from breaking. He failed gloriously, but fortunately GoPro survived anyway, which is pretty amazing.

After they were done having fun with the cannon, whey went to the studio with the footage. They stabilized the videos and added anti-rotation to see what they’d look like. And they got some interesting results. The first camera didn’t actually make it, and if you want it (for whichever reason you may want a broken GoPro), the guys are giving it away.

I’m amazed that the second GoPro survived being shot out of an air cannon three times. I’m in festive mood, so I wonder if it would survive on a fireworks rocket. If you have any ideas what they could do for the next test, you can comment on their video and win the aforementioned broken GoPro. And we’d like to hear your ideas, too.

[GoPro in a cannon! via DigitalRev]

This folding “ballistic” quadcopter drone launches out of a cannon

« Review: Photography Composition and Design
This may be the last Cibachrome image ever taken, and it’s a hand built camera »