there plenty of ways to achieve the lighting you want or use the one you have. In this video from Derrel Ho-Shing, you’ll see differences between three different light sources and setups. He’s shooting the model using natural light, a flash, and high speed sync. Same model, same location, same time of day – yet pretty different results. Which one is your favorite? 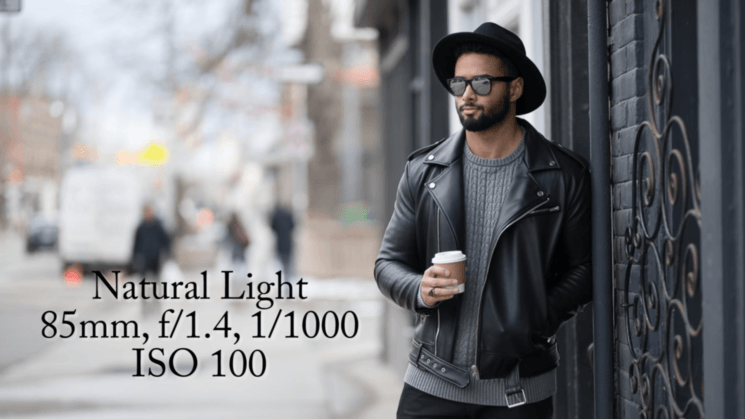 Next, he uses the flash with its native sync speed. This time he shoots at f/5.6 as he needs to slow the shutter speed down. If he shot with f/1.4, he’d get a way overexposed photo. So, here are the results: 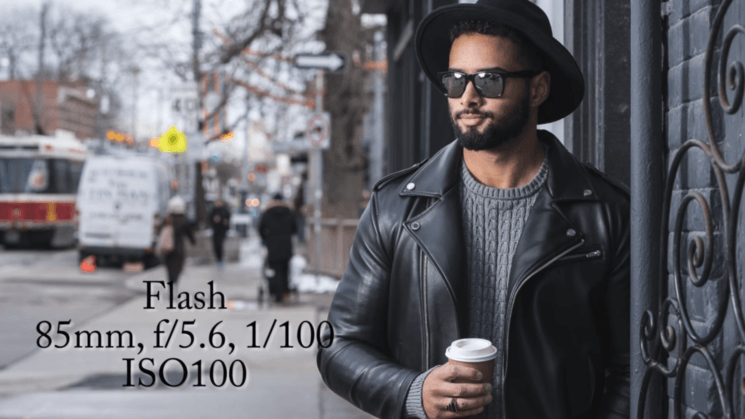 The light on the model is fine, but the background is not blurred enough and it’s very distracting. You have to shoot with wider aperture, and in order not to have an overexposed photo, you have two solutions. First, you can use an ND filter and second, you can use high speed sync. And Derrel demonstrates high speed sync. He sets the camera to 1/3200 sec, f/1.4 and ISO 100 and fires away. Much better. 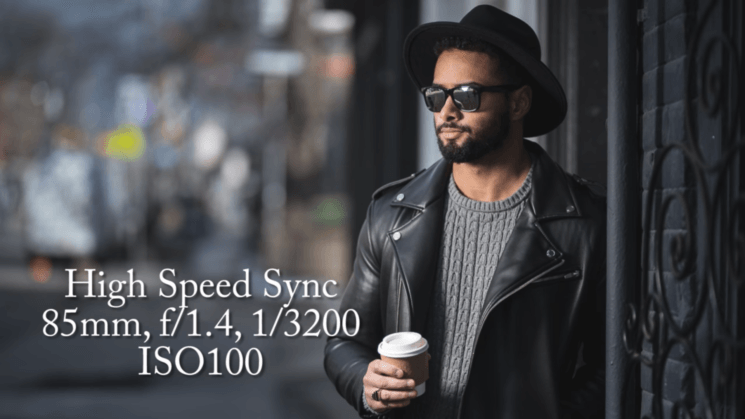 After the first series of shots, he takes another, with the model sitting on the bench. The order is the same: natural light, a flash, and high speed sync. And the background problem is the same with flash: it’s too sharp and distracts from the subject. Here are the results, so you can compare: 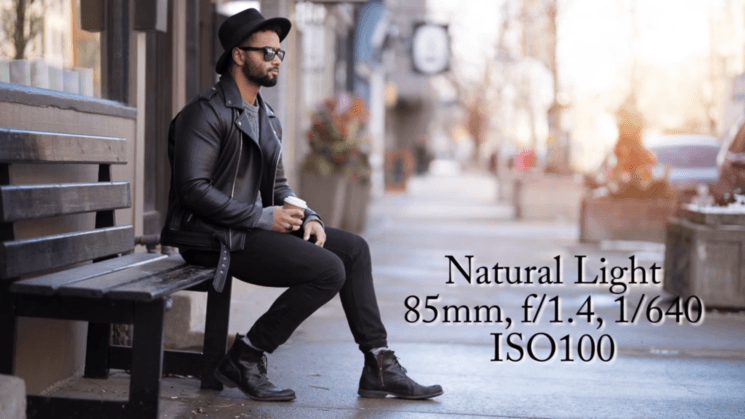 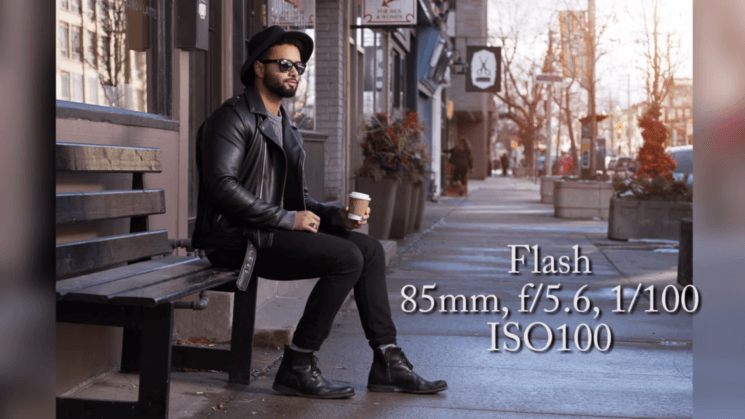 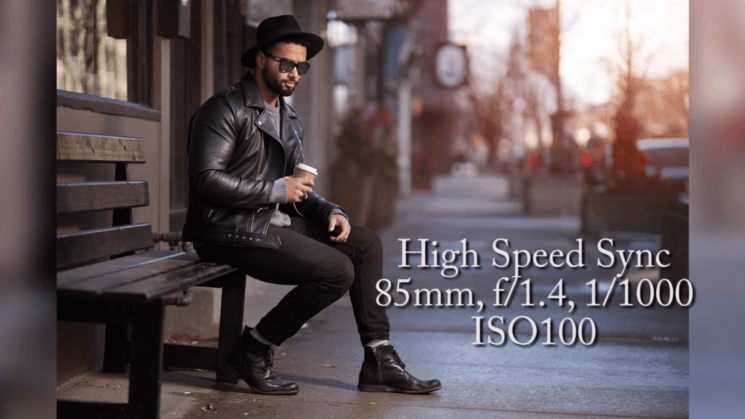 Personally, I prefer the photos taken with natural light only, and I generally try to use the natural light if there’s enough of it. But if my flash had fast enough sync speed, I’d definitely use the flash more. What about you? What’s your favorite example from these? And what kind of light do you mainly use?

This Is How Far You Can Get With A Good Understanding Of Natural Light
« I switched from Canon to Sony a year ago. Here are five things I miss (and five that I like)
Up your landscape photography with these 5 hacks in 100 seconds »