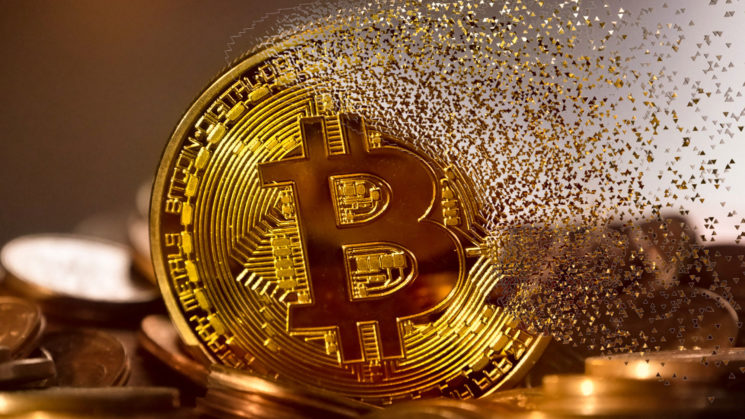 Back in January, during CES in Las Vegas, a strange object appeared on the Kodak stand. The Kodak KashMiner, the “Powerful Bitcoin Miner”. The idea was that people would be able to rent this machine for around $3,400, and then customers would be able to keep a portion of any Bitcoins it generated.

Spotlite, who ran the scheme said that users would pull in $9,000 over the first two years, providing a $5,600 profit after taking their initial investment into account. Now, the whole programme has been scrapped, and Kodak says that they never officially licensed the name to Spotlite.

This video is from January when the KashMiner appeared at CES.

To try and clear up any confusion, as I was confused about this myself. This Kodak KashMiner has nothing to with KODAKOne or KODAKCoin, Kodak’s own official planned platform and cryptocurrency to help enforce image rights and fee recovery in the event of copyright theft.

Kodak KashMiner was purely for mining Bitcoin and right at launch, sceptics of the device didn’t buy into the hype. In order to generate the kind of income they were suggesting, Bitcoin would have to increase in value to around $28,000. Instead, it has dropped from an all-time high of $19,783 to around $6,597 today.

Spitlite’s CEO, Halston Mikail said at launch that there were plans to install hundreds of devices at Kodak’s headquarters in Rochester New York. This was to take advantage of cheap electricity offered by the on-site power plant. He also said that 80 of these devices were already in operation. In a statement given to the BBC, however, Kodak says that there were no units installed at their headquarters.

Mikail also told the BBC that the US Securities and Exchange Commission (SEC) has prevented the scheme from going ahead. They also report that Spotlite plans to run the mining operation privately with equipment installed in Iceland, rather than renting devices to customers.

KashMiner aside, Kodak’s leap into the world of crypto gave a nice boost to their stock prices, seeing an almost immediate 60% rise. Now, though, they have fallen back down below pre-crypto announcement levels.