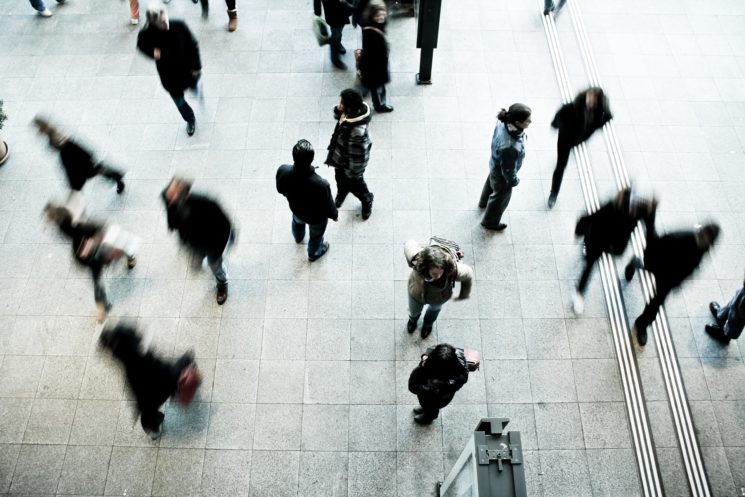 A group of MIT researchers has come up with a way to recover lost details from your blurry images and even videos. They have developed an algorithm that recognizes and automatically recovers blurred parts in your videos and stills.

The algorithm is called a “visual deprojection model” and it’s based on a convolutional neural network. The scientists trained the algorithm by feeding it blurry images and their high-quality counterparts. This way, the algorithm “learns” a pattern that allows it to recreate the blurry bits and make them sharp.

In one of their experiments, the researchers tested the algorithm on 35 videos of 30 people walking in a specified area.

“They collapsed all frames into projections that they used to train and test the model. From a hold-out set of six unseen projections, the model accurately recreated 24 frames of the person’s gait, down to the position of their legs and the person’s size as they walked toward or away from the camera. The model seems to learn, for instance, that pixels that get darker and wider with time likely correspond to a person walking closer to the camera.”

This algorithm could be used to treat our blurry photos or videos. Or as Mariella of Engadget puts it, it could make CSI’s zoom and enhance a reality. However, the scientists behind the project have something else in mind. They are currently collaborating with Cornell University colleagues to apply their algorithm to medical purposes. It could be used to recover 3D anatomical information from 2D medical images (such as X-rays) with no additional cost. This could be especially useful in poorer countries, considering that 3D scans (such as CT scan) cost way more than the X-rays.

So, before you get all excited about recovering your blurry work, note that this technology is pointed more towards medical purposes. However, coming from a rather poor country, I must say that I’m excited precisely about this use of the algorithm. And I sure hope to see it in action.

« Plants can now take selfies with the world’s first plant-powered camera system
Irix is finally releasing a 45mm lens, but it’s not the f/1.4, it’s a T1.5 cinema lens »