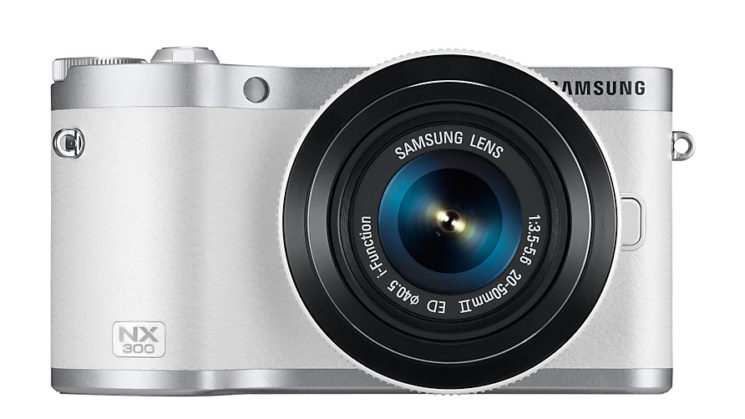 So, I just read a post over on Digital Camera World stating that Samsung is reintroducing their NX mirrorless camera series. For those that hadn’t seen them, it was an Android-powered interchangeable lens mirrorless camera system that actually looked pretty good. In fact, it was probably a little ahead of its time back when they were still releasing them. Then, pretty much overnight Samsung pulled them.

Rumours of their resurrection pop up every now and again, but they invariably turn out to be false. DCW, however, seems to be reporting this latest story with some confidence, citing “reports” (that they don’t link to) claiming it will use the 108-megapixel sensor from the Galaxy S20 Ultra. Could it be happening, or is it all just an April Fool’s Joke?

DCW says that as well as the 108-megapixel ISOCELL sensor, the new “NX Ultra” would be ergonomically based around the NX 300, initially released in 2013. It will be Android-powered and offer a “hybrid” experience with a UI similar to that of their Galaxy phone range, rather than the more standard menus we see on cameras with touchscreen interfaces today. 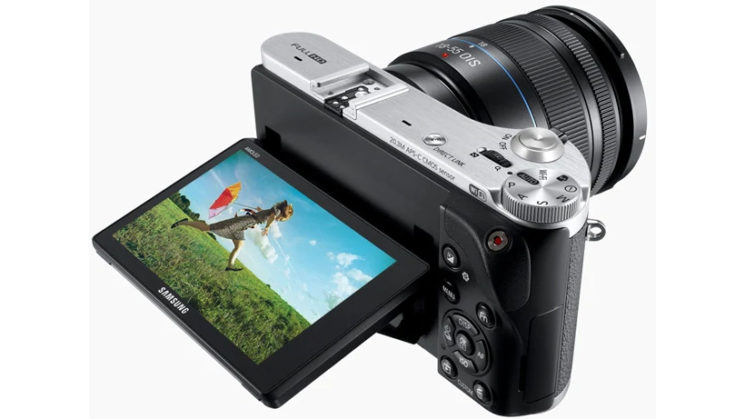 Samsung’s goal, DCW says, is to combat the reduction in smartphone sales, due to customers happy to keep their devices for longer periods of time and no longer upgrading annually the way they once did. While smartphones are still seeing some pretty big leaps with each new generation, much of it becomes overkill for the masses. Good enough is… well, good enough. Most people I know only replace their phone now when their old one dies, not just because there’s a newer model available.

As they claim it uses the Galaxy S20 Ultra’s 108-megapixel sensor, they’re also saying it will be capable of shooting 8K at up to 30fps. Not out of the realm of possibility, given that their phone can do it, and the industry may be heading the 8K way with the release of the EOS R5, but at that kind of resolution on a smartphone sensor, I don’t expect the quality would live up to the expectations of many.

It would be nice to see Samsung re-entering the market, especially now that Yongnuo seems to have collated their poop and are re-releasing their Android-powered mirrorless camera with a Micro Four Thirds lens mount to match the Micro Four Thirds sensor. 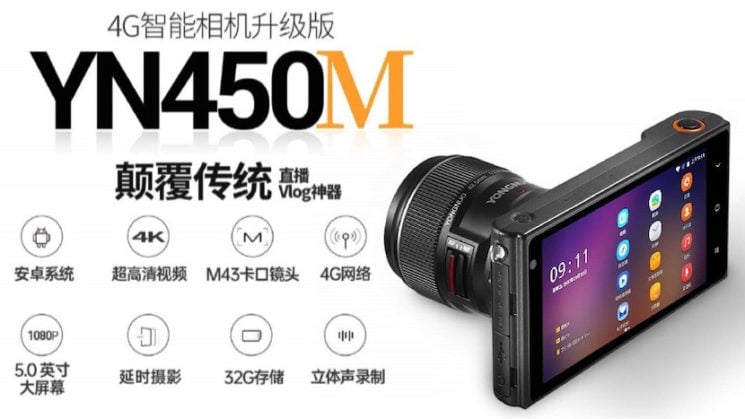 If the YN450M is to be released outside of China (unlike the original YN450) then it could be a very good time for Samsung to relaunch their NX line and get back into the game. With Yongnuo now gaining a little more legitimacy after joining the Micro Four Thirds System Standard Group, Samsung could provide them with some much-needed competition.

Even if it is fake, I do think it could be a good idea. Ultimately, though, I think it’s probably nonsense. Given the date and all.