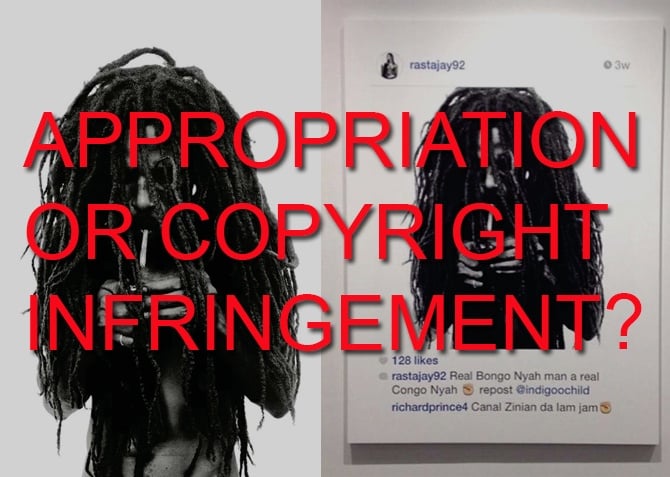 Back in May artist (and I use that term lightly in this case) Richard Prince enraged photographers worldwide when he took photos from Instagram, added a comment on the photos and sold them in a New York gallery for up to $100,000 a piece. All this was done without getting permission from the owners of the photos, without sharing the profits, and without even informing them that he had used their photo.

Many called for the owners of the ripped off photos to take legal action against Prince, and last week a federal suit was finally filed against him and the Gagosian Gallery that displayed his “art”.

Not that it should make any difference, but the photo Prince appropriated was reposted by rastajay92.

To this post Prince added the comment “richardprince4 Canal Zinian da lam jam” and an emoji and called it his own. According to artnet, the complaint states that Prince used the original photo “fully intact” and mentions that other than adding the comment on the Instagram interface all he did was a small crop.

As part of the complaint, Graham’s lawyers included two images, the original photo and a photo of the artwork Prince had displayed as part of his “New Portraits” exhibition, as exhibits for the court to review: 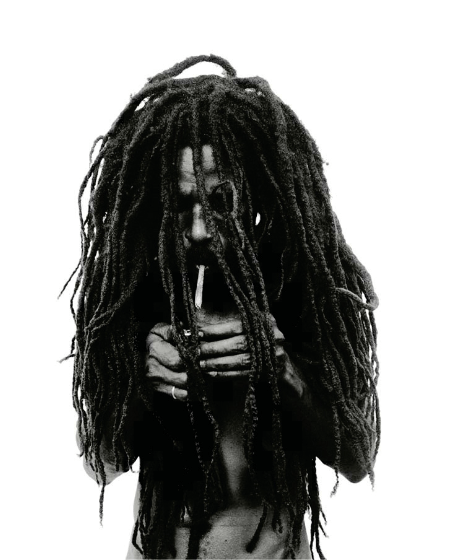 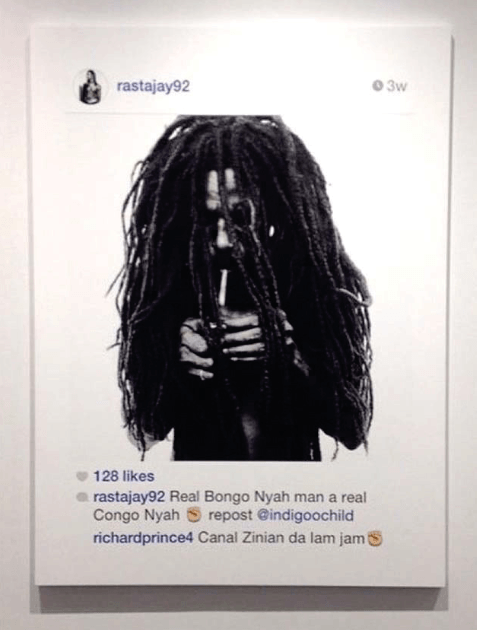 Sadly Prince has built much of his career by appropriating other people’s work, including selling photographer Sam Abell’s photo for millions, but the court has taken Prince’s side in the past – at least in part.

A legal battle between Patrick Cariou and Prince which began in 2008 had its twists and turns before the US Court of Appeals ruled in 2013 that most of Prince’s appropriated works in the case fell under fair use, while they settled the case in 2014 over the remaining few pieces that were to be re-evaluated by the court.

Long before he filed this complaint, Graham expressed his disapproval of Prince’s actions in these Instagram posts:

One of the other photographers who had a photo ripped off responded by re-appropriating Prince’s $90,000 appropriation of her image and selling it for just $90.

Should Graham’s case be successful, I’m sure it won’t be long before others follow suit in hopes of receiving their share of the $100,000 appropriations, as well as damages for copyright infringement.