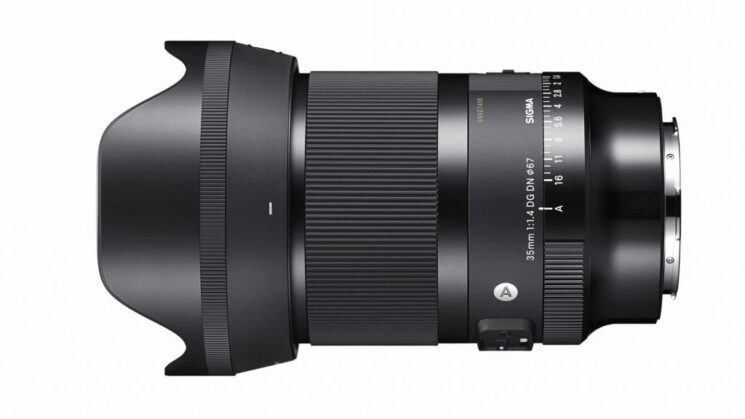 It’s not really much of a surprise that with the official announcement expected tomorrow we’re seeing leaks. This time, though, it doesn’t come from Nokishita. Well, it sort of does, but not directly. This time they’re just the messenger. British retailer Campkins Cameras and Dutch retailer Foto Konijnenberg both published complete product listings for the upcoming Sigma 35mm f/1.4 DG DN Art series lens for L & E mounts a day early.

According to the now-removed listings (thanks, Google Cache!), the UK price will be £745 with the EU price coming in at €849. This tallies up with the previously rumoured $899 price for the USA. The specs pretty much confirm those leaked by Nokishita a few days ago, and also offers up a couple more that weren’t in the previous leak. 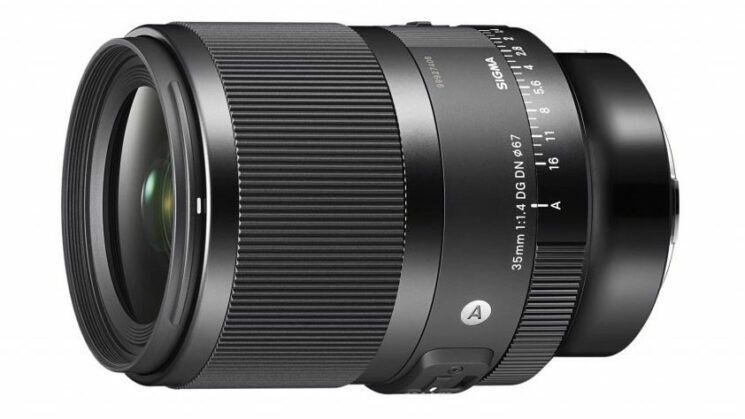 The new lens is a redesign of a Sigma classic, the 35mm f/1.4 Art. This one, however, is designed specifically for use with mirrorless cameras. Specifically, at least initially, that means the Leica L mount as part of the alliance in which Sigma is a member, as well as Sony E mount. Whether it will come in Canon RF and Nikon Z mounts in the future remains to be seen, but I wouldn’t rule it out.

As for the specs, they’re essentially identical to those leaked last week by Nokishita, but with the addition of the field of view. It also comes with the LH728-01 petal-type lens hood and a case to keep the lens in. It’s also compatible with Sigma’s UD-11 USB dock for L mount, allowing form firmware updates and likely some changes to performance settings.

The lens is expected to be officially announced tomorrow, although at this point, it’s basically just a formality. The announcement is expected to happen in an online presentation at 9pm Japan Standard Time, which means 1pm in the UK, 8am Eastern and 5am Pacific.

« Follow these three tips to create dramatic portrait lighting with a single light
The Sarcophagus’s Labyrinth: Photographing the unseen parts of the Chernobyl nuclear power plant   »