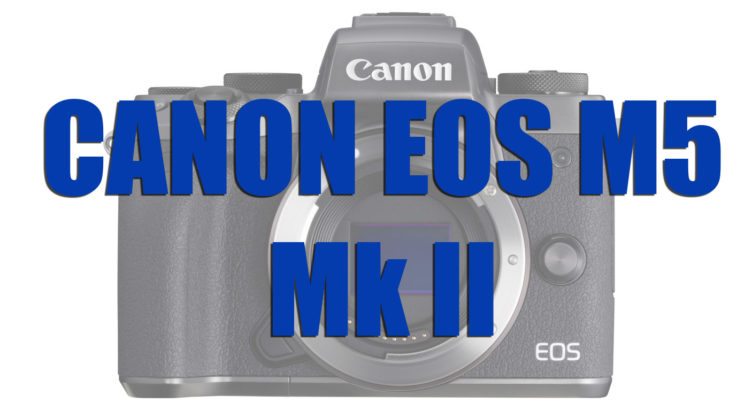 It seems like Canon is about to focus more on mirrorless cameras over the following year. Before we get to see the two new mirrorless cameras, the company might launch another iteration of the EOS M5. According to the rumors, the EOS M5 Mark II will feature some improvements over the previous model, such as 4K video.

Canon Watch reports that Canon EOS M5 II will most likely have a 28MP sensor, which is slightly improved over the M5’s 24MP sensor. A big improvement over the previous model will be 4K video, and previous rumors suggest “advanced video features” and “better interface” as well.

Considering that the M5 was released back in 2016, I guess it’s time for a replacement. For now, we don’t have any further information on the expected specs of Canon EOS M5 II. However, Photokina 2018 is not far, and I believe there will be some leaked information even before the event. Either way, we’ll keep an eye on Canon and keep you posted.

« How to get over your fear and approach strangers to photograph them
Here’s how to shoot great video with any camera. Even a toy camera »