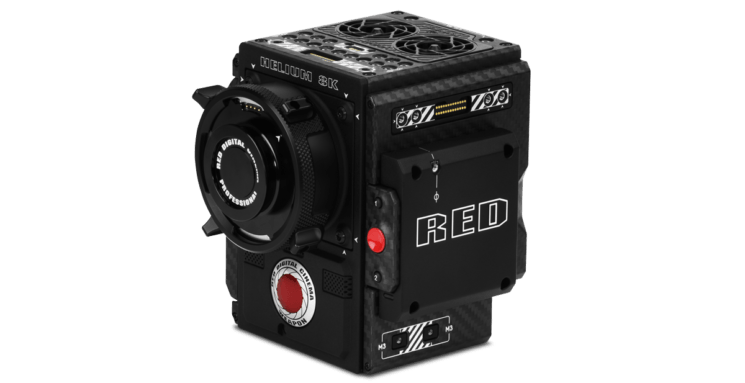 The RED Epic Dragon prototype was the first sensor to score over 100 on DxOMark sensor score scale, and it hit 101. But they has recently given RED’s 35.4MP Helium 8K sensor the highest overall score so far: 108. It means that this is not the first to exceed the 100 point bar, but it set up a new record.

DxOMark says Helium is a ‘solid upgrade’ of the RED Epic Dragon. It offers better color depth, less noise, improved low-light ISO and a greater dynamic range. As they explain, “Helium sensor is physically similar to the Dragon’s 30mm x 16mm size (similar to APS-H in DSLR terms), [but] its pixels are packed more densely – about 3.65 microns each.” 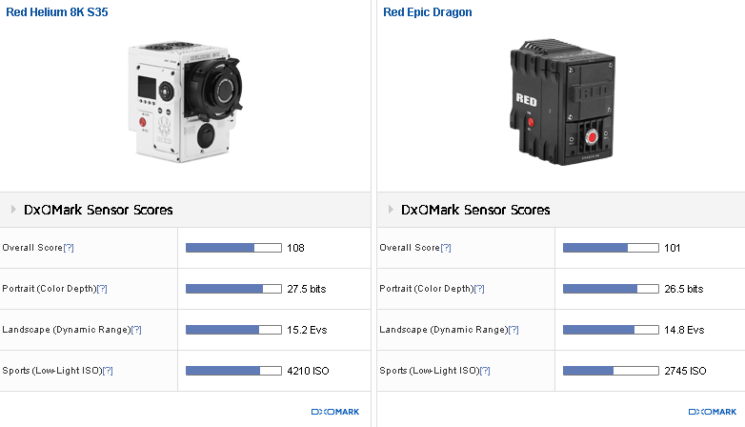 Because both the camera they tested were only prototypes, none of them model will be officially added to DxOMark’s device ranking list (for now). The company presents a simulation ranking that shows where these camera models would be if they were included: 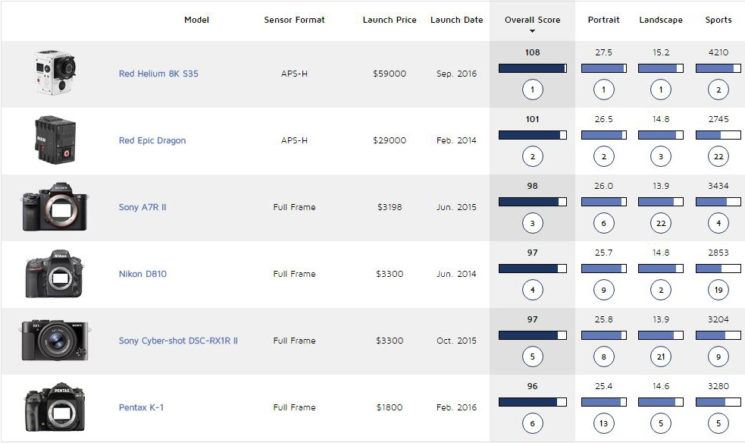 DxOMark say that The RED Helium 8K is “the most impressive sensor they’ve ever tested”. It stands 10 points above the highest-scored full frame camera, and you can see more detailed analysis on their website. According to them, low noise and support for 16-bit RAW output make RED cameras worth even as tools for capturing still images, in addition to video. But considering the difference in price between the best scored full frame camera and RED Weapon Brain with Helium 8k S35 Sensor, I’d give it a bit of a thought first.

Which is the right RED for you? Find out in this Monstro vs Helium vs Gemini side-by-side comparison