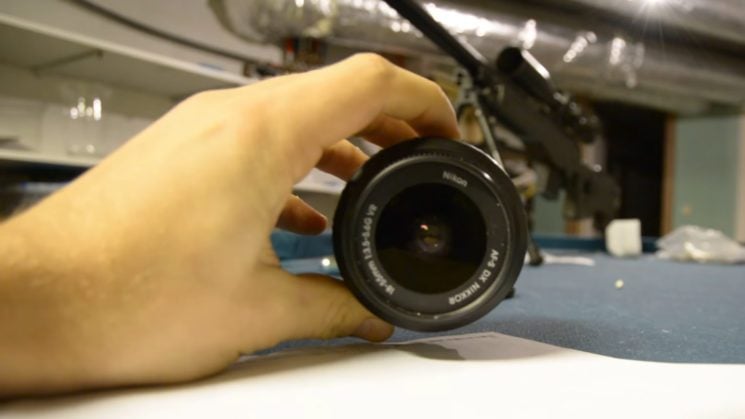 It’s one of those debates that’s been going on since the dawn of digital photography. To use UV filters or not? In the film days, a UV filter was often a wise choice, depending on what film stock you were using. In the days of digital, it didn’t really offer the advantage it once did. But, many still choose to use them. The common reason is for “protection”. In the event that something bangs into it, or the lens is dropped “I’d rather replace a UV filter than a front element”.

But just how tough are front elements, really? And just how strong are the UV filters? Are they really protecting the element from impact as much as most people think? That’s something YouTuber Vaes Joren wanted to find out. After his Nikon 18-55mm kit lens broke, he decided to shoot both it and a UV filter with an airsoft rifle to see just what would happen.

Now, I’m not going to tell anybody whether they should or shouldn’t use UV filters on their lens. Ultimately, it’s their call and nothing I say is going to change their mind one way or the other. But it does show just how strong a front element can be, even in a cheap kit lens, compared to a thin UV filter.

On first imspection, it does look like the airsoft pellets took a couple of little chunks out of the lens. 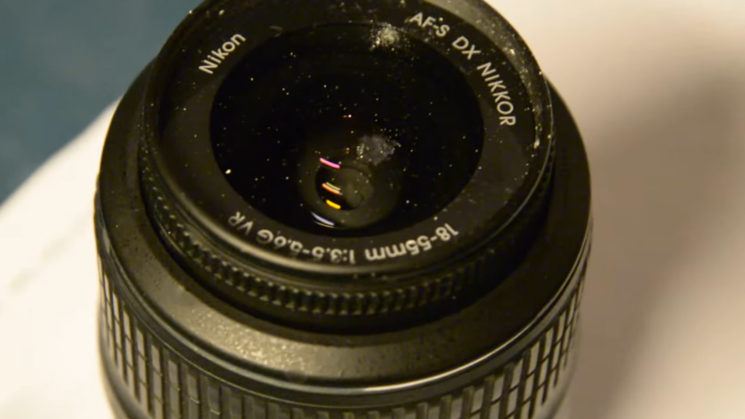 After a bit of a wipe, though, you can see there’s almost no damage at all. Perhaps the coating might’ve have a couple of spots in it. But no shattered element, no spiderweb cracks through the glass, nothing, really. That small speck would likely make no difference to your shot unless, perhaps, you were shooting straight toward the sun. 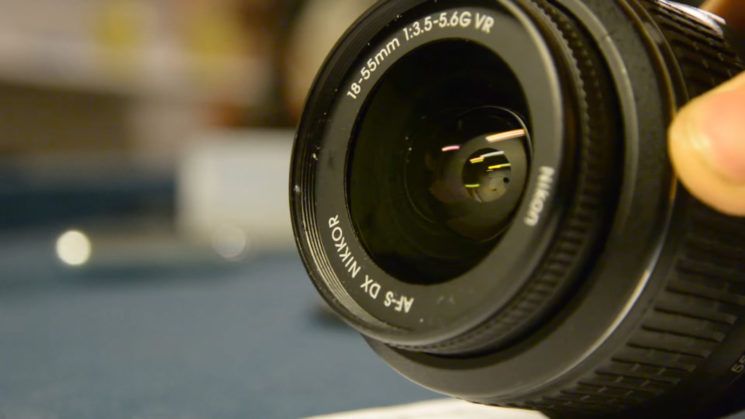 The UV filter, on the other hand, did not fare so well. 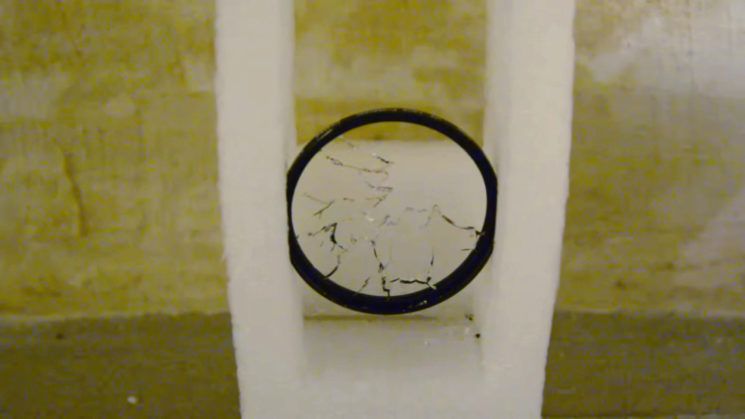 It’s highly unlikely that people are going to be shooting projectiles at most of us while we’re making photographs. But I’ve seen photos of many smashed UV filters posted to social media over the last few years with descriptions such as “It’s a good job I was using a UV filter, this could’ve been my front element!”. When, the reality is, no, that same amount of damage probably wouldn’t have happened to your front element.

And, yeah, Airsoft weapons aren’t exactly powerful. So, one might say that this isn’t really a great test to show the kind of abuse a front element can take. Sure seemed to get through that UV filter just fine, though, huh?

Again, I’m not trying to tell anybody whether they should or shouldn’t use a UV filter. The decision is totally yours, and I’m fine with whatever you want to do. It doesn’t affect my photography one way or the other. But, you really can’t rely on them for any kind of impact protection.

Do you use UV filters? If so, why? Does this video change your mind? Let us know in the comments.

Need protection for your expensive filters? This hard filter case could be what you need

« The flight has ended for Lily Drone: they are shutting down and issuing refunds
RED Helium 8K sensor scores 108, highest ever on DxOMark »