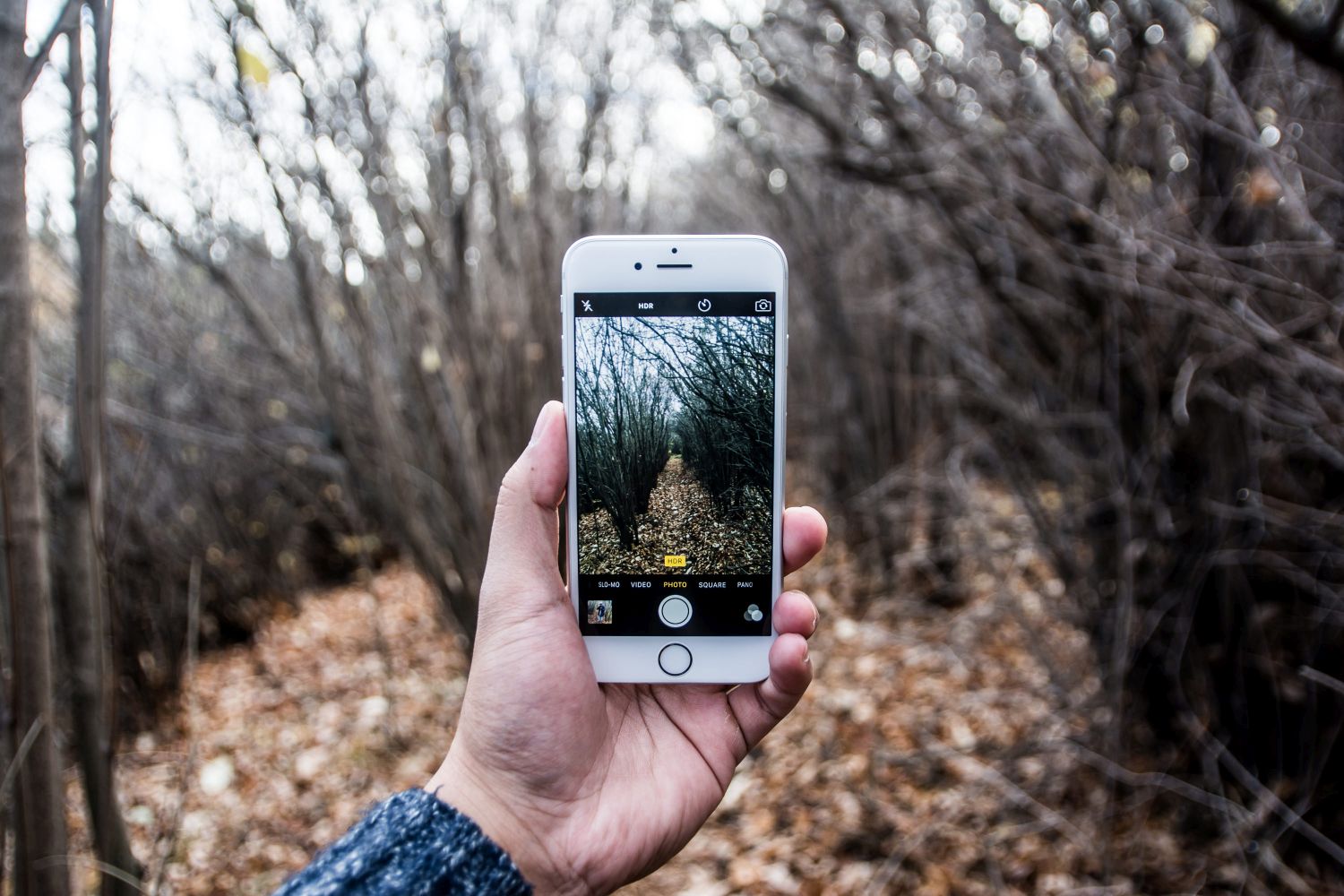 Raise your hand if you ever lost/bricked/killed an iPhone or an Android*. Raise your other hand if that phone has lots of photos that you will never see again. That could be quite sad, and I have a friend who lost their iPhone today, so instead of going all “I told you so” on him, I am writing this post.

I mean, most of the apps, you will be able to download again, the lost of hardware is a good reason for an upgrade**, but the photos you had on the phone are now forever lost.

That is, unless you did this simple thing.

Back up on the go

You know where I am going with this, don’t you? I am talking about backup. With the many photos that you are now taking on the phone, there are several easy ways that you can automatically backup your photos.

Android has its Google Drive and iPhone has its camera roll on the iCloud (or stream or however they are calling it now) and you can sync both into your apple/google account. I am using neither. Here is how I keep my photos backed up, seconds after I take them.

I am an avid Dropbox user and I am using one great feature called Camera Upload.

Dropbox has a  hidden*** feature that will let you have dropbox upload anything you shoot (photo or video)  to a Camera Uploads dropbox folder. This means that if the phone dies, you still have the photos on dropbox. It also means that if the police for example takes your phone, the photos are safe somewhere on the cloud.****

Here is how to enable Camera Uploads on Dropbox

Open your dropbox app and click the menu icon, then click the small settings icon (this may be a bit different on an iPhone, but pretty similar) 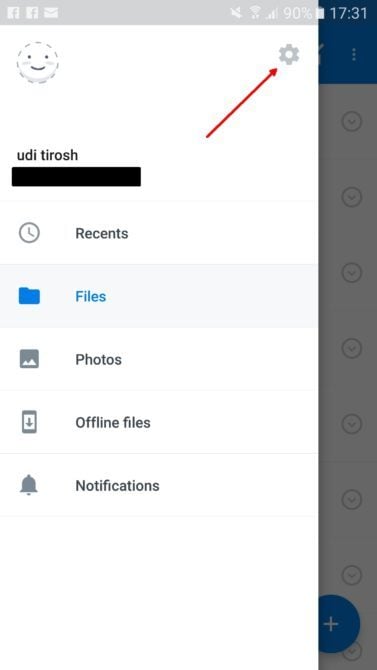 Now look for the line that says “camera uploads” and turn it on / make sure it’s on. 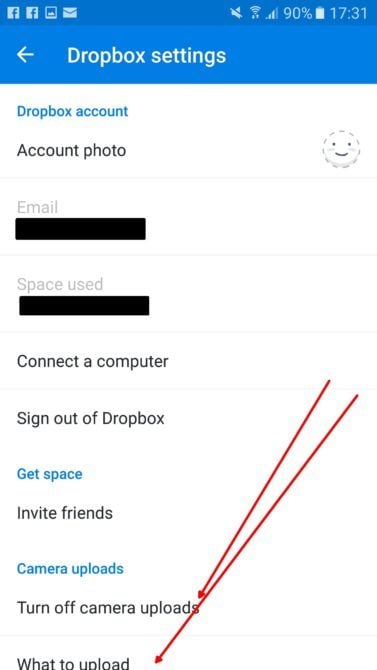 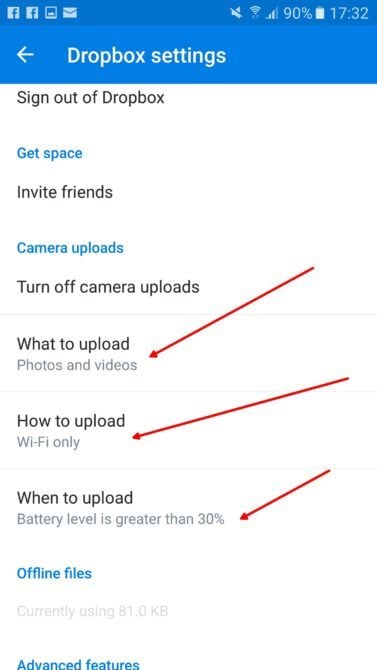 Once you approve it all, you will start seeing any photo you take “immediately”***** appear on your Camera Uploads dropbox folder.

* Windows phone readers, I know you exist
** Or at least now you have a good excuse for your significant other.
*** Dropbox will actually ask you if to turn this on during installation
**** of course, this is completely theoretic, the police will never delete photos of your phone.
***** unless if you are with verizon/AT&T/SPRINT/T-Mobile <– circle as appropriate, then it may take an hour or so.

« Canon file another 28-560mm f/2.8-5.6 superzoom patent
How a bucket can help to improve your Seascape photography »