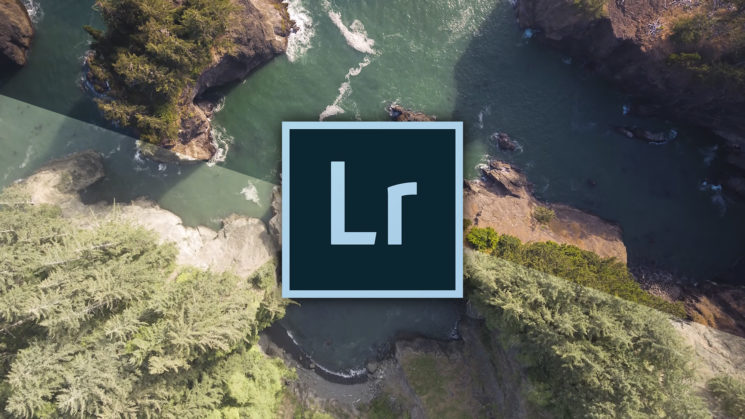 With drone cameras improving on an almost weekly basis, shooting photos with drones has become very popular. Possibly even more so than shooting video with drones. They allow us to reach vantage points that are otherwise impossible to attain. In this video, photographer Michael Shainblum goes through his process for processing photos from his DJI Phantom 4.

As you can see, raw photos come out of most drones looking pretty flat. Fortunately, this is a good thing. Even though it may not look great initially, it’s a lot easier to add contrast and saturation than it is to take it away.

Michael starts with adjusting the white balance, and then adds some of that contrast into the shot. It’s a balancing game. Michael likes to add as much contrast as possible while retaining all of the highlight detail.

He then adds some vibrance and saturation, which leads to spotting some white balance issues. To continue with the colour, Michael moves over to the Hue/Saturation/Luminance sliders to tweak each colour range individually. A vignette and an adjustment brush finish off the look to highlight certain features of the image, and draw attention away from others. 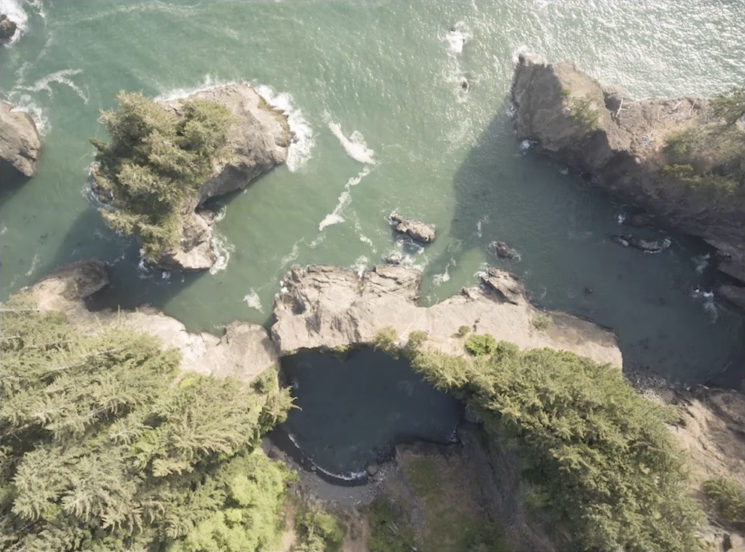 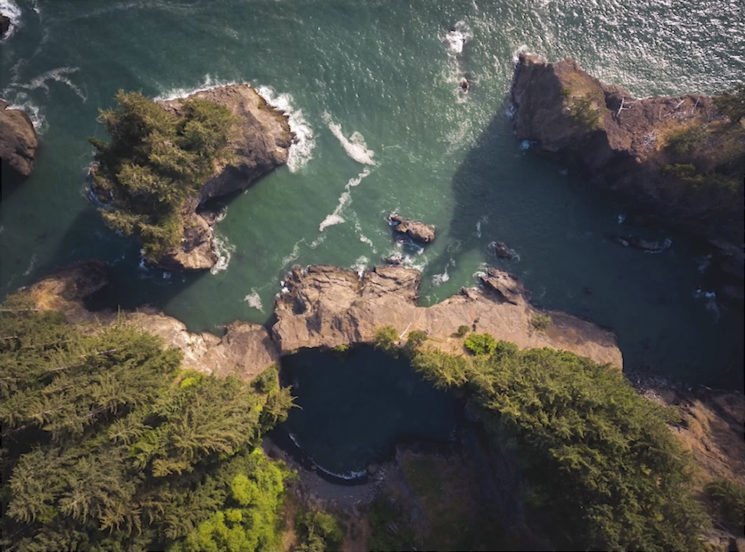 The final result is definitely much improved from the starting point. Well worth the little amount of work to really bring out what it was that attracted you to the scene to begin with.

Did you know you can colour grade and edit videos in Adobe Lightroom?

How To Process The Milky Way Using Adobe Lightroom CC