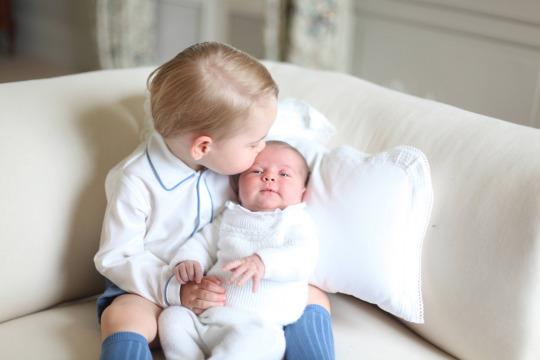 Breaking Royal protocol, a professional photographer was not called in to take the first official photos of one-month-old Princess Charlotte who’s fourth in line to the British throne.

Being a keen photographer, the proud mother and Duchess of Cambridge decided to take the photos herself.

While the strict great grandmother Queen Elizabeth (Mark?) II might have frowned upon it, Kate’s charming photos prove she has alternative career options at her disposal, should the royalty thing not work out.

Although there is not a dedicated royal photographer, protocol calls for an established portrait photographer to capture the first official portraits of royal babies.

Luckily for Prince George and Princess Charlotte, Kate studied photography as part of her history of art degree and is said to be very passionate about it. 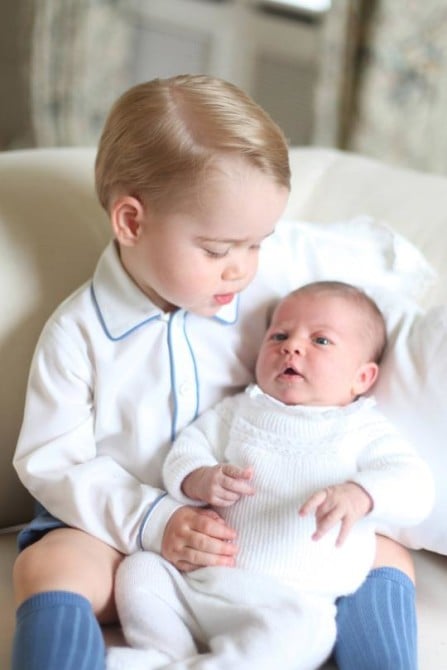 The photos were taken in mid-May at Anmer Hall, the couple’s 18th century country home, and were just recently shared with the public.

In another break from royal protocol, the first of the four photos was released on the Kensington Palace’s Twitter and Instagram accounts an hour before the other three were made available to the media.

Perhaps due to their down-to-earth personalities, Kate and her husband Prince William have a history of steering away from ‘professional’ photographs when possible, as was the case with the first official photos of their eldest child.

Unlike the current set of photos, however, the family portrait consisting of the delighted parents and the future British King was widely criticized. Obviously not sharing his daughter’s talent, Kate’s father was encouraged to retire as a royal photographer. 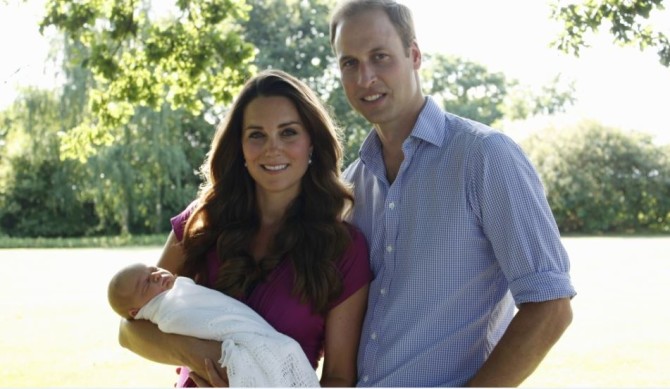 For those interested in the gear used by HRH, a blog following her every step reports the Duchess used a Canon EOS 5D Mark II.

So what do you think? Could ‘Kate Middleton Photography’ become the official royal photographer? 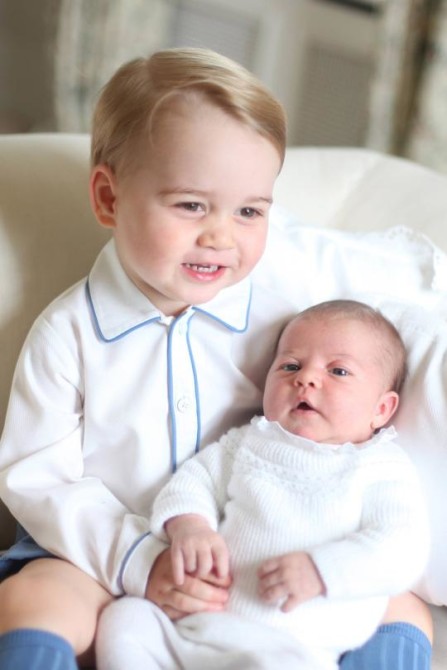 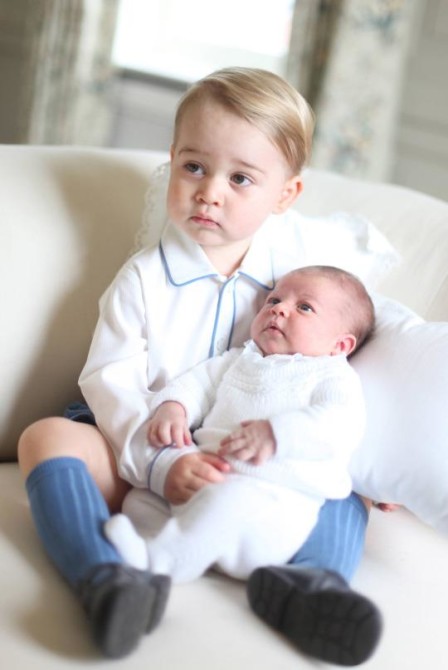 These images may look like CG renders, but they’re actually photographs