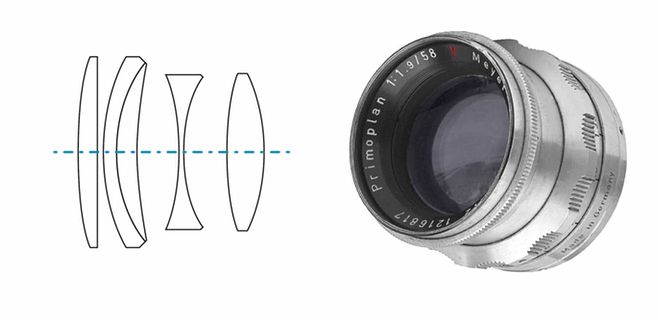 Meyer Optik’s two previous kickstarters raised about a million dollars and they were both for lenses from the Trioplan series. Their new kickstarter project is for a lens from the Primoplan series – the 58 f/1.9. This lens is known for its very soft and creamy bokeh.

The lens has 5 glass elements in 4  groups, and will support almost every mount out there: 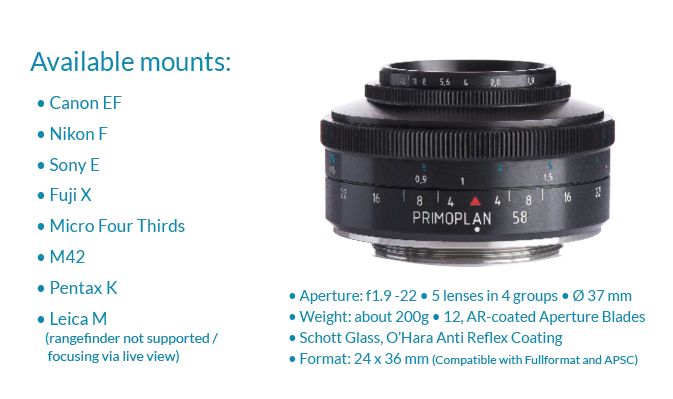 The kickstarter went up during the weekend and already crushed its $50,000 goal, making $282,364 in about a day. early backers got their hands on the lens at a amazing price of $499, but as rewards were taken, the lens price ramped and is now $649.

Well, it’s not like you can’t get Primoplan lenses on eBay, it’s just that you would have to sell your boat for them (assuming you have a boat in the first place).

An interview with Meyer Optik CEO Dr. Stefan Imms, posted on the Meyer Optik blog explains why the company is making a 58mm lens, shortly after making the Trioplan 50mm lens, being so close in focal length.

A: I appreciate your question and, yet, the answer is a bit technical. Both lenses are totally different in their “image language.” While the Trioplan 50 is especially known for its soap bubbles and creates great close-up shots with its front focusing element, the Primoplan 58 is famous for its variety of bokehs. It produces bubbles of different sizes in the same image melting into each other, an effect also called the butterfly bokeh. But just as well, it can give the photographer a more discreet swirling bokeh and great sharpness of the main subject of the image. Furthermore, the bokeh can be creamy and soft creating a dream like atmosphere. All of this in just one lens – a truly fantastic or as we say “wonder lens.” Besides – although this might be surprising – the difference between 50 mm and 58 mm is substantial when it comes to street photography and discreet portraiture.

I would really look at it as a painter having two brushes in his pocket. Depending on the image he wants to create, the subject he is painting or the environment he is in, he will take one or the other. 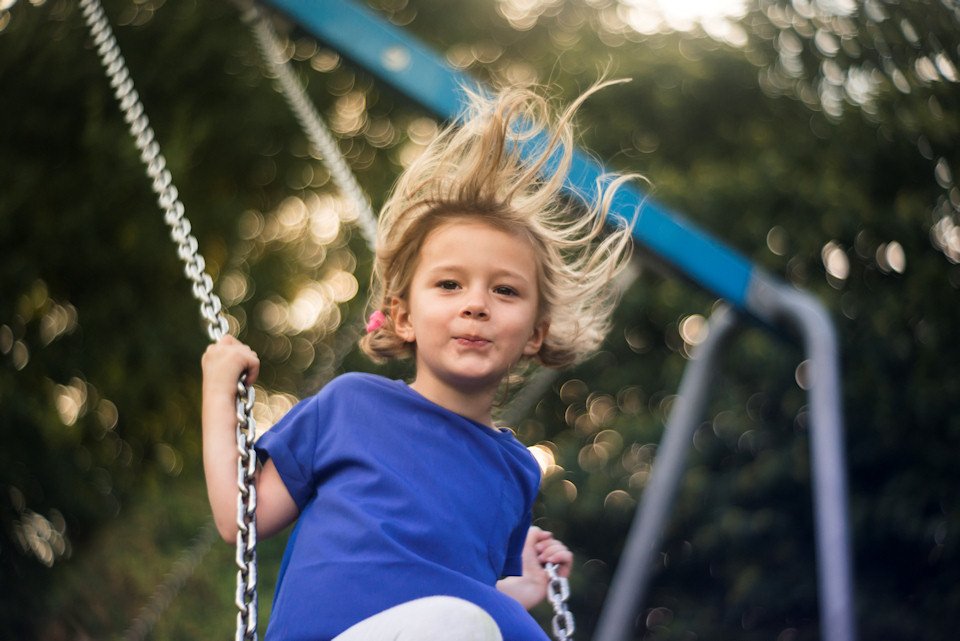 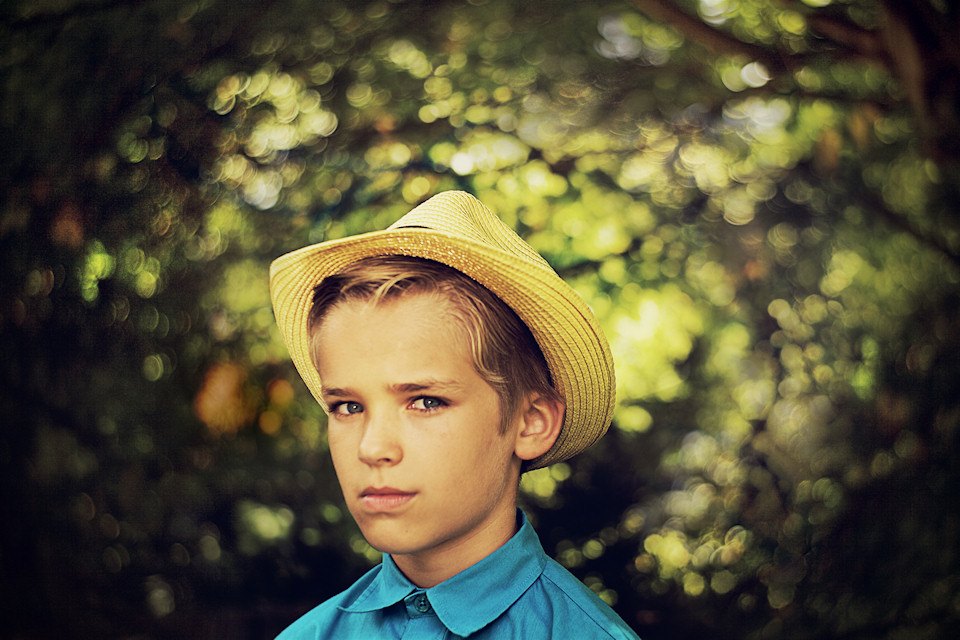 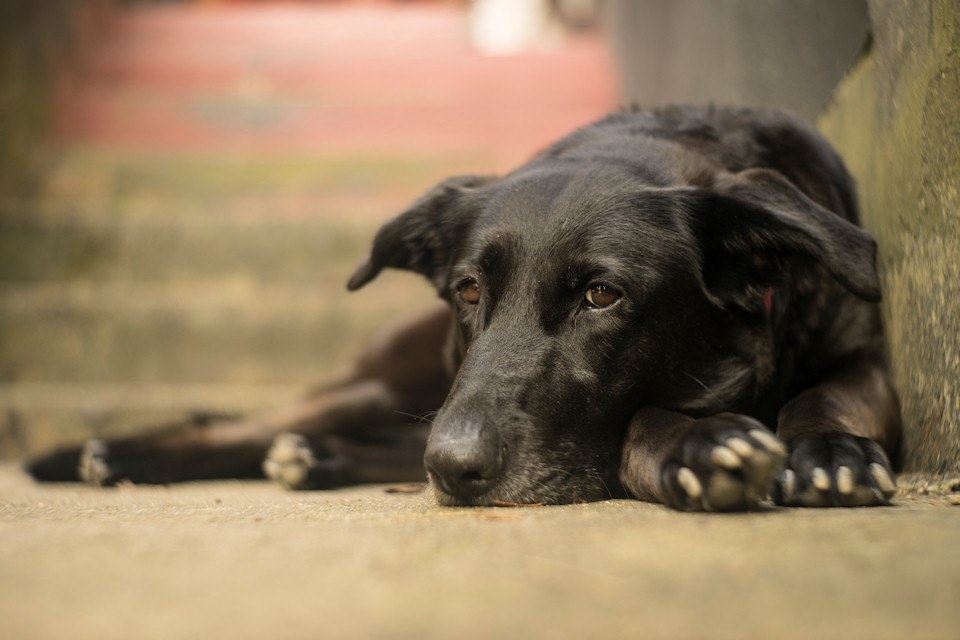 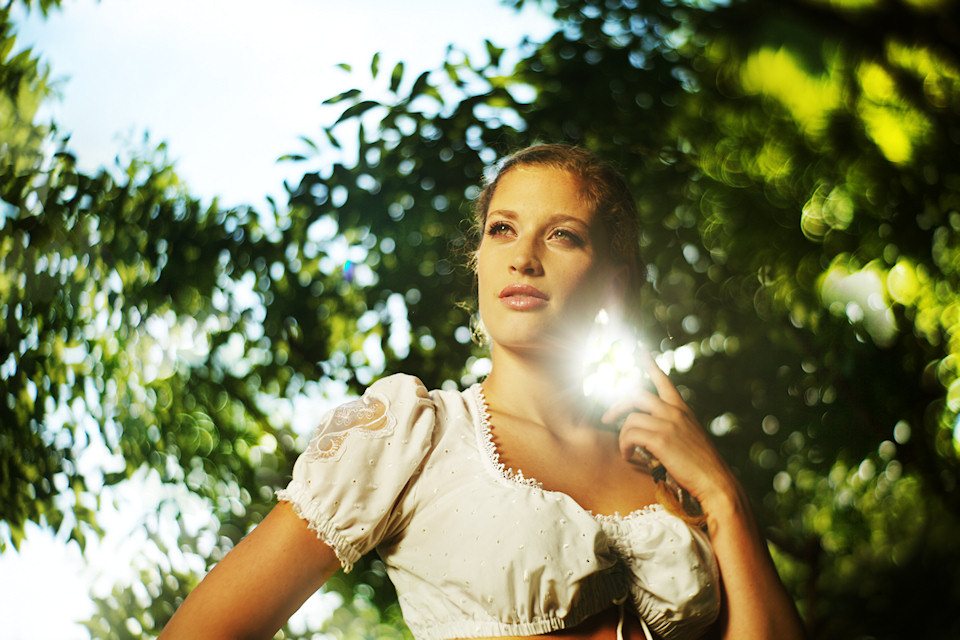 « Getty responds to $1 Billion lawsuit: If you put your photos in public domain, don’t come whining to us
Is Darkroom the ultimate mobile toning solution? »