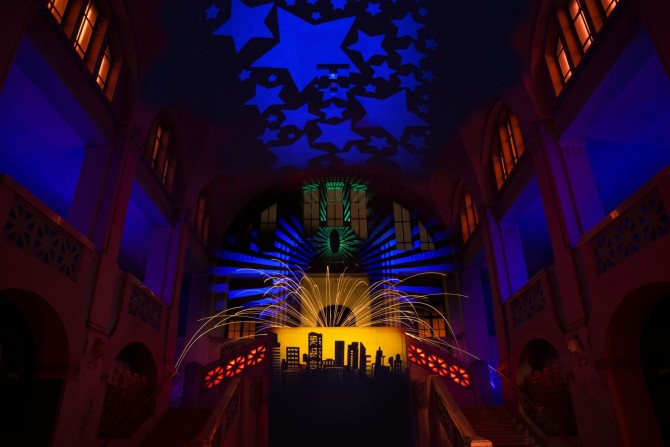 While we fancy the entire system in general, we love this new kit because it delivers something that the other kits did not – real blacks.

Being made out of the same metal that is used for stage lighting gobos this kit is thin enough to fir in the Light Blaster system, but being made of metal, the light only goes though the etched places and does not go through the metal providing real black on any projected surface. It also works wonderfully with gels.

Being made out of metal also means that it is more durable, heat resistant and razor sharp.

The photo at the head of the post was taken by KameraKind using 3 different gobos from that set: Start, Japanese sun and cityscape. 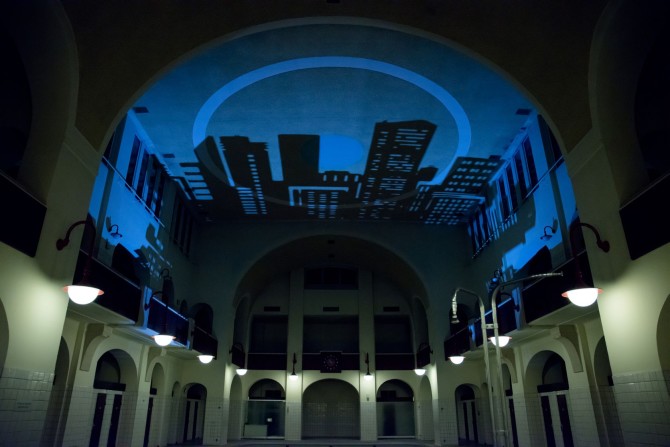 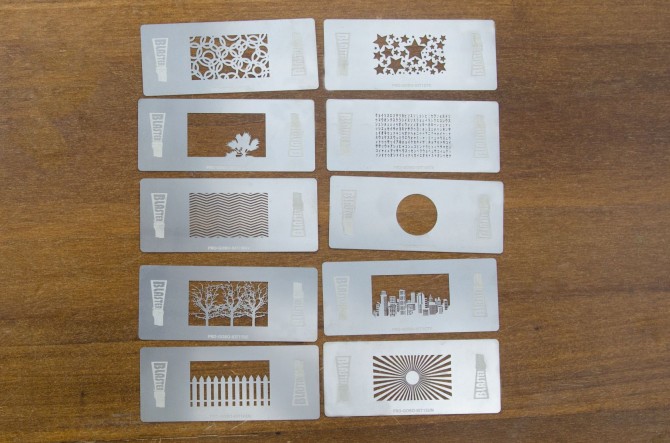 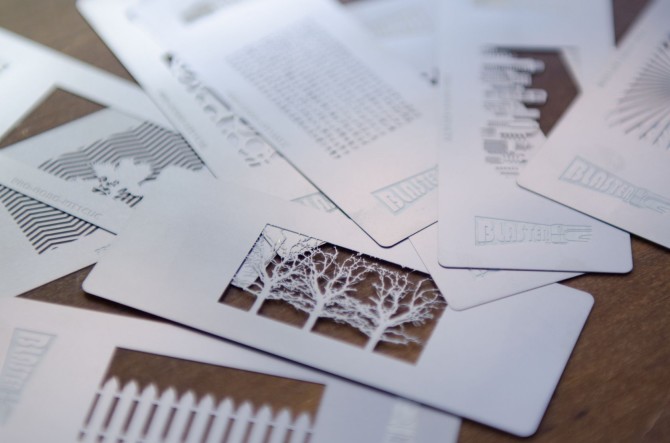