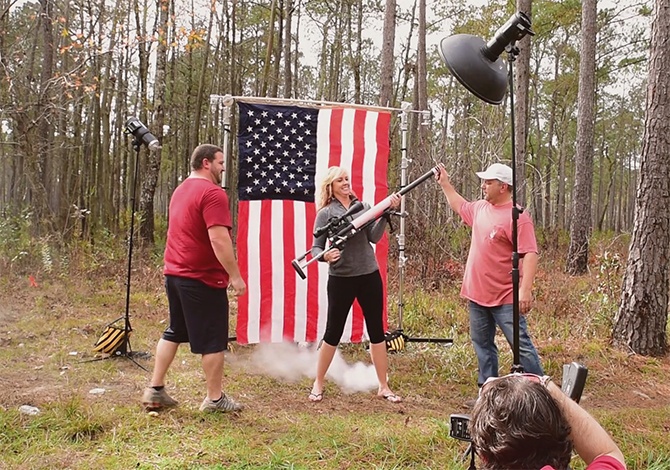 Gun ownership is a pretty heated topic these days, but apparently guns and ammunition are popular Christmas gifts among gun supporters.

Hearing how many people show up at the firing range the day after Christmas to try out their new weapons, Fstoppers’ Patrick Hall set out to capture portraits of Americans enjoying their Christmas guns.

Patrick shared with Fstoppers readers how the shoot came to be:

“The concept for this shoot manifested itself a few weeks ago while I was celebrating a friend’s birthday party. A few acquaintances started talking about guns and a friend of mine said: “well, you definitely don’t want to go out to the firing range the day after Christmas because it is filled with tons of rednecks shooting guns they gave each other.” I had a little laugh when she told us her personal experience from the year before, and it made me start to think that maybe there was a really unique opportunity to document one of America’s favorite pasttimes.” 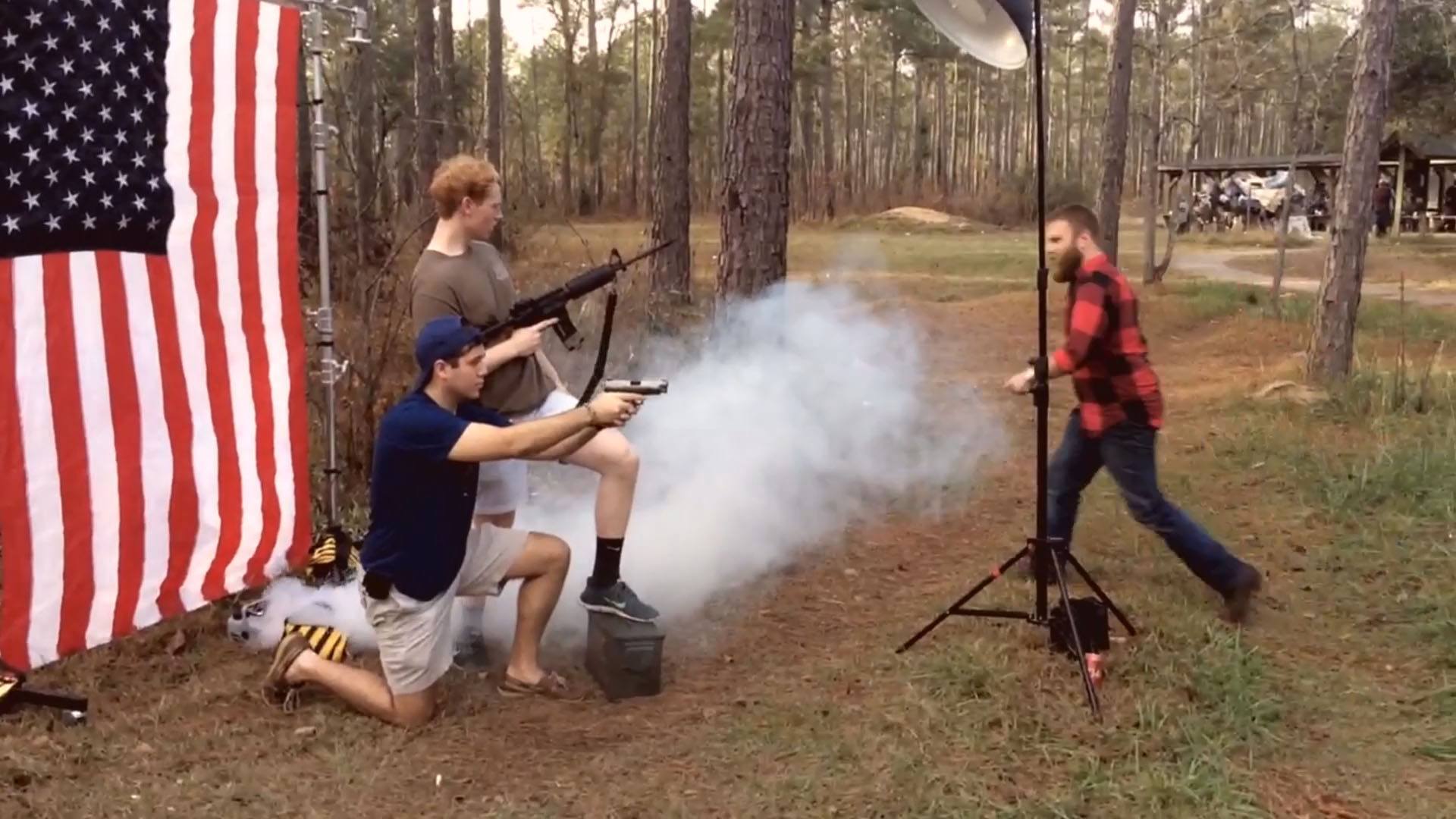 Despite most gun owners I’ve met being very proud and outspoken about their guns, Patrick said that of the 150 or so people that attended the range during the five hours he spent there only 20% of them agreed to take part in the photo shoot. 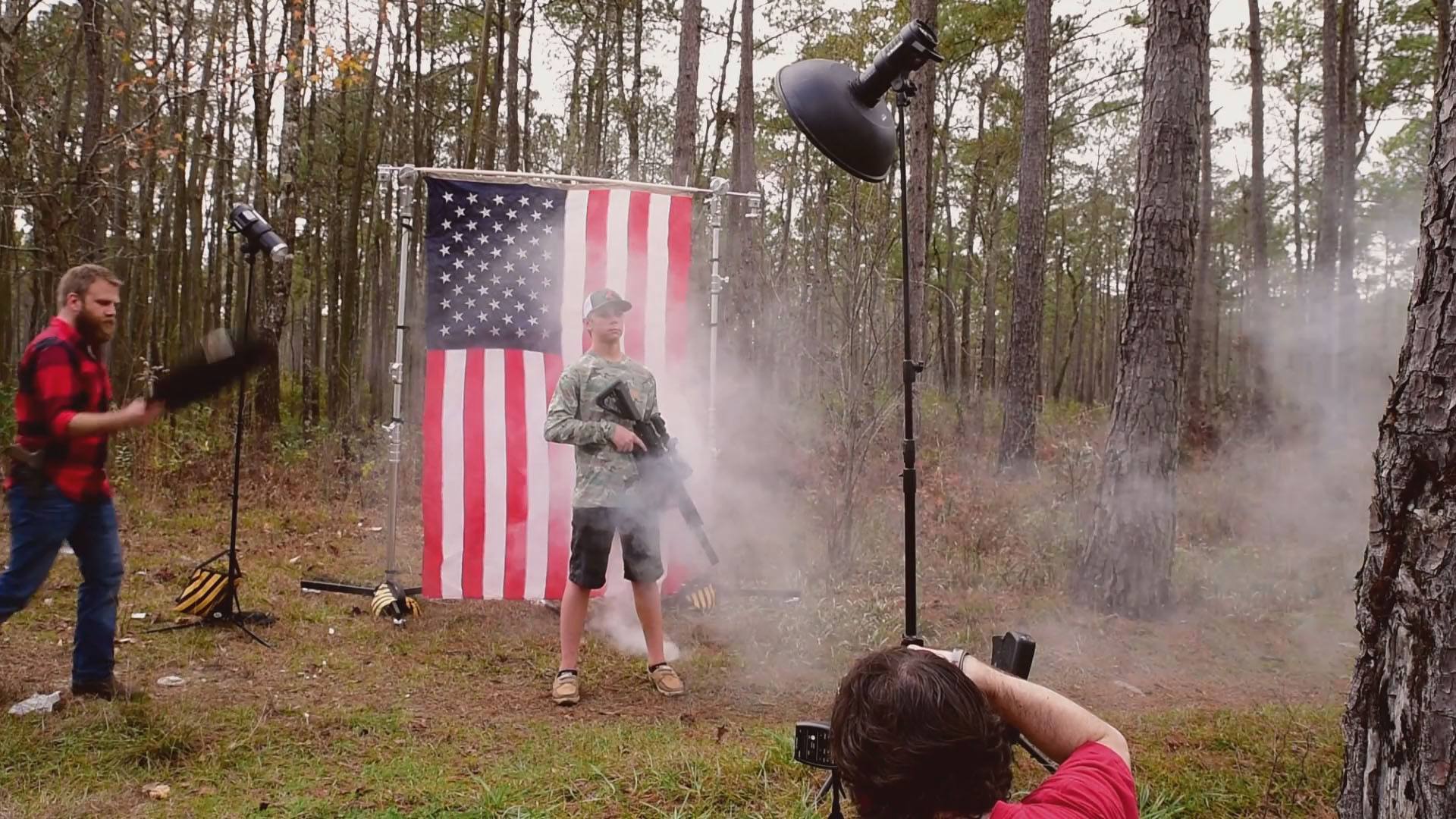 Using a giant USA flag, a fog machine, and minimal posing, Patrick set up in the woods near the range and captured some fascinating portraits of new and seasoned shooters. The type of people who showed up varied greatly, as did the weapons – ranging from 9mm handguns to a 50-caliber anti-tank rifle, in pink and with jewels no less. 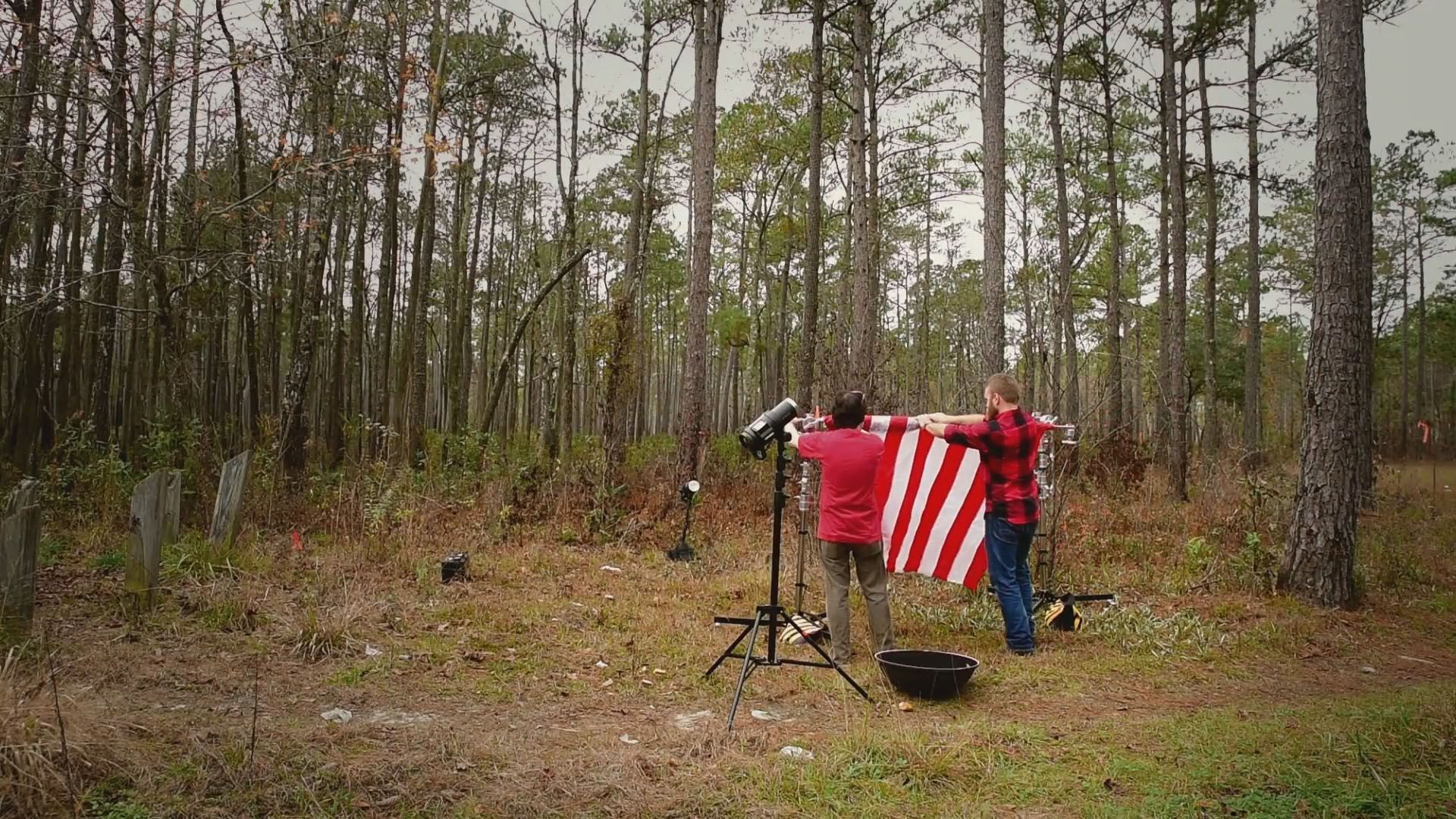 “My goal with these portraits wasn’t to take any particular side in that argument,” Patrick concluded the shoot. “Instead, I just wanted to capture the diverse group of gun owners from every walk of life, as they enjoyed their hobby following Christmas.” 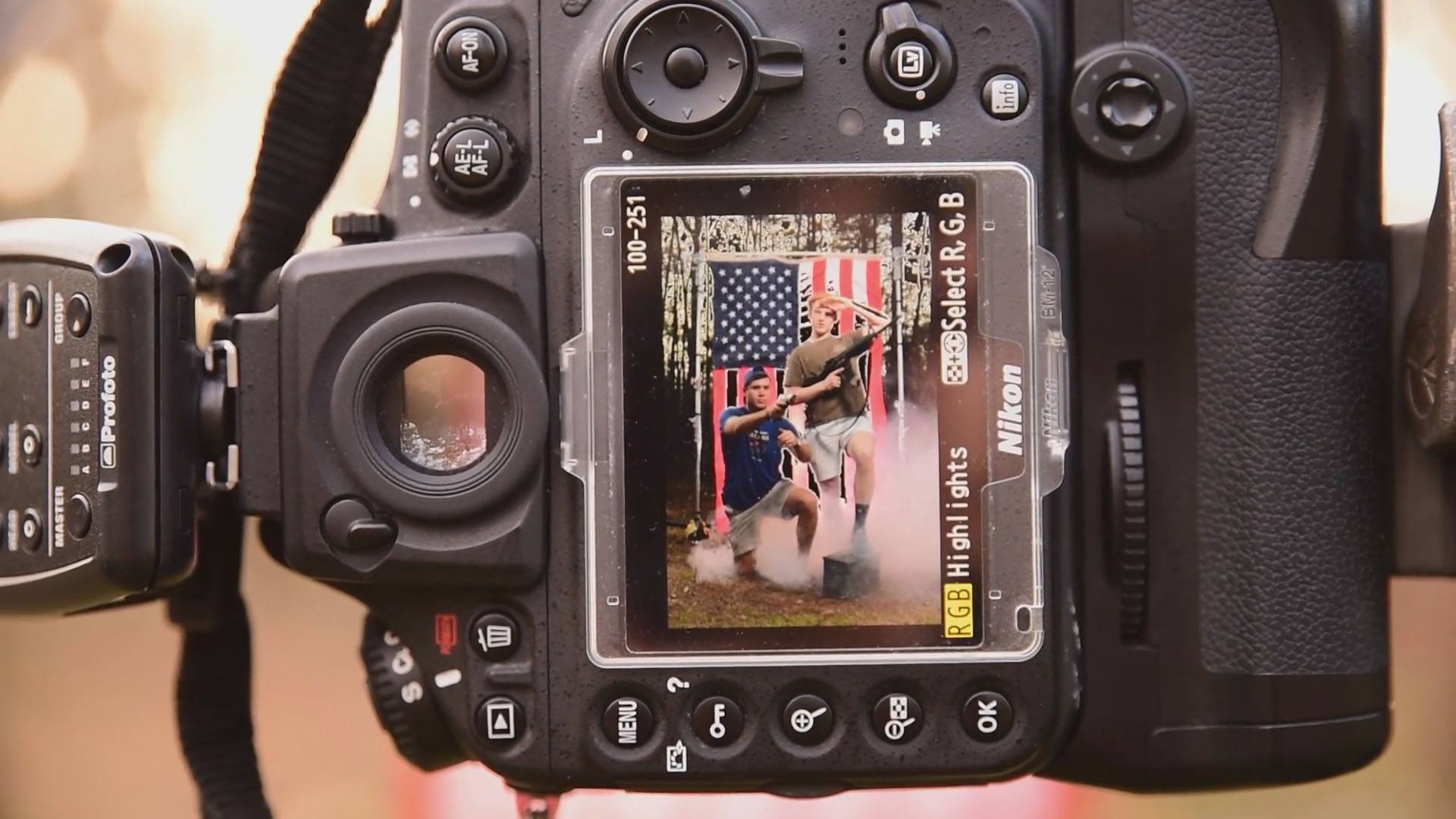 “Shoot Portraits, Not People” – a provocative project that brings guns and cameras together