Jordan Thornsburg of Macroscope Pictures came with one of the most brilliant monopod hacks I have seen to date. 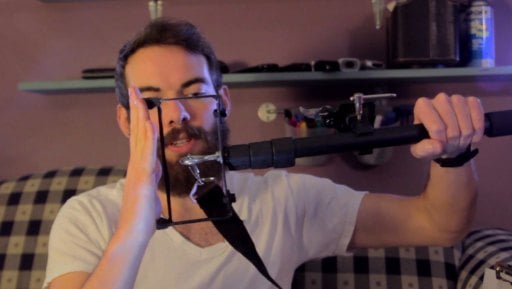 It’s called the pitchfork because the base has a 2 way devilish pitch fork on the bottom. While adding a second mounting point to a monopod mat seem trivial, it has a whole wide range of applications. Here are some off the cooler ones Jordan shares.

The idea is pretty simple, attach an H shaped aluminum bracket to your everyday monopod. 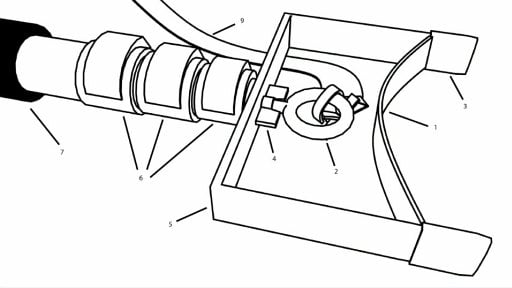 The most basic idea is that adding a second mounting point really gives a more stable tripod (the comparison footage is impressive), but there are more. 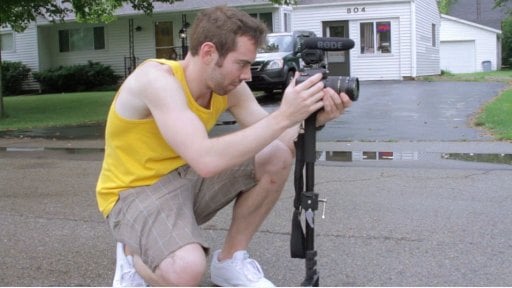 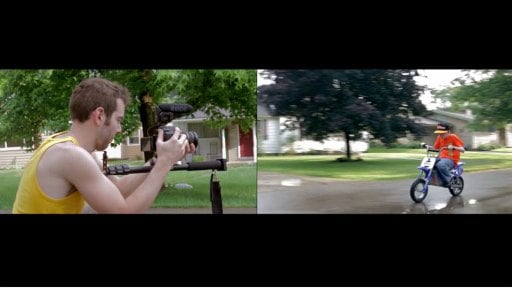 (like with any monopod) it can be used as a poor man’s crane. 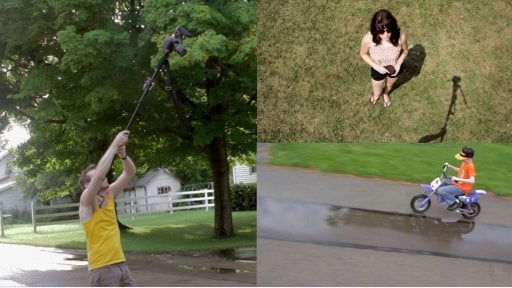 It can be flipped to take low angle shots 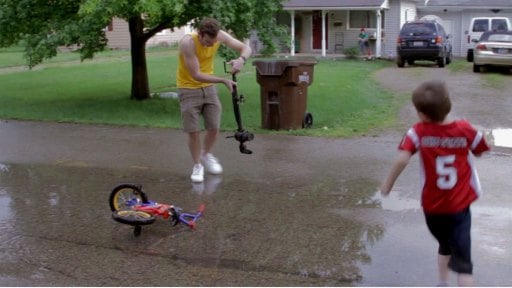 Lastly it features a second mounting point that you can use for a monitor or recording gear. 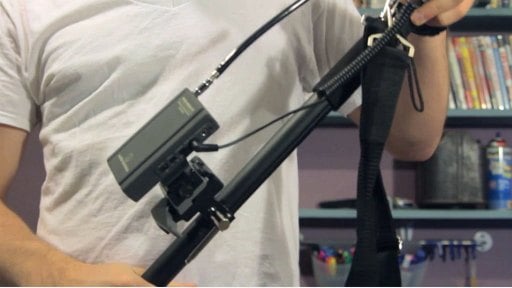 I would love seeing something like this on the Mogopod. Jordan plans on releasing a DIY tutorial, but I say go over to his video or website and tell him he should soooooo get this on kickstarter.

How to Convert A Shoulder Pod For Digital Cameras