For the wide aperture lovers, the way to get an  f/0.9-35mm lens for $350 has been here for a while (see video at the end of the post). However, did you know why using a 50mm, f/1.2 lens with a speed booster actually gives you an  f/0.9, 35mm lens? There is quite a bit of math involved but Jimmi Kai manages to squeeze a pretty understandable version of it into a nine minutes video. (Along with some other great tips and physics nuggets)

You’d want to watch the video to fully understand the physics behind it, but in a nutshell, Jimmy uses a cropped-sensor camera, along with a speed booster and a full-frame lens. This combo gains an extra stop of light while also re-adjusting the light beam to use not spill over the sensor edge. 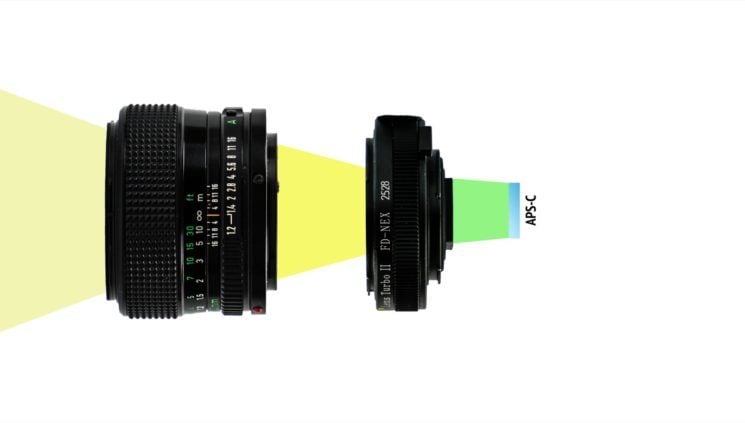 To validate the theory, Jimmy tested three combinations of camera/lenses: 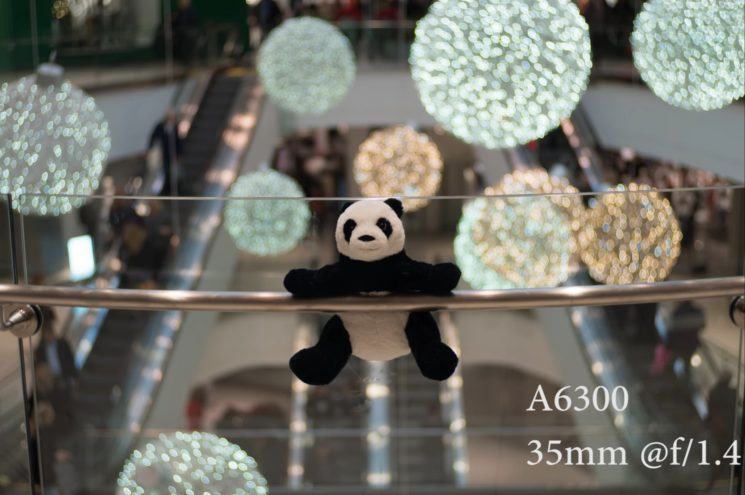 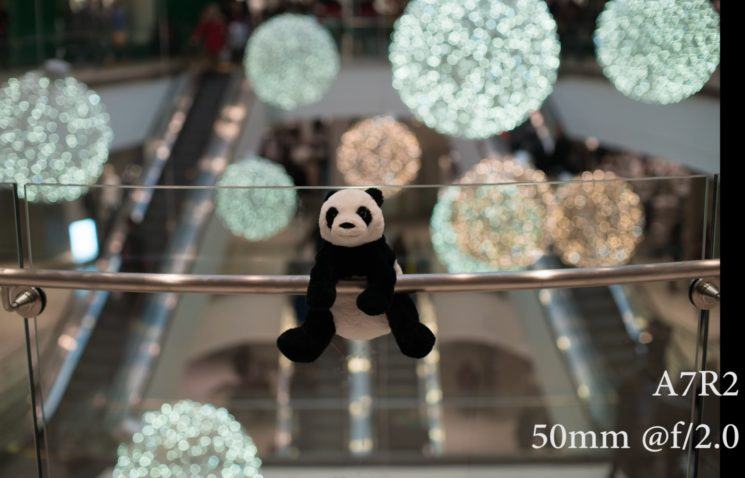 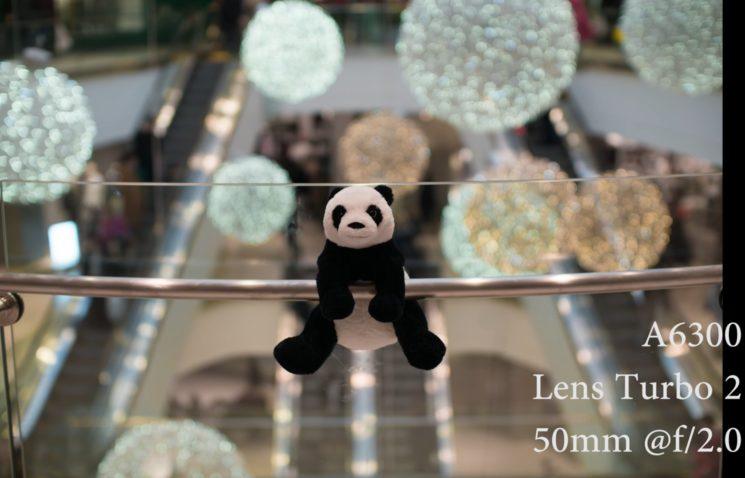 As you see, they all kinda perform the same

Well, once you are convinced with the science Jimmy showed in the previous video, It has to do with the video below which show a combo of a canon FD 50mm f/1.2 for about $290 along with a Roxsen speed booster for about $80

Professional skier shows how physics, string and an iPhone can make for incredible video footage

« Do you know your photographic repertoire?
Seagate Wireless Plus – A Review For Travel Photographers »