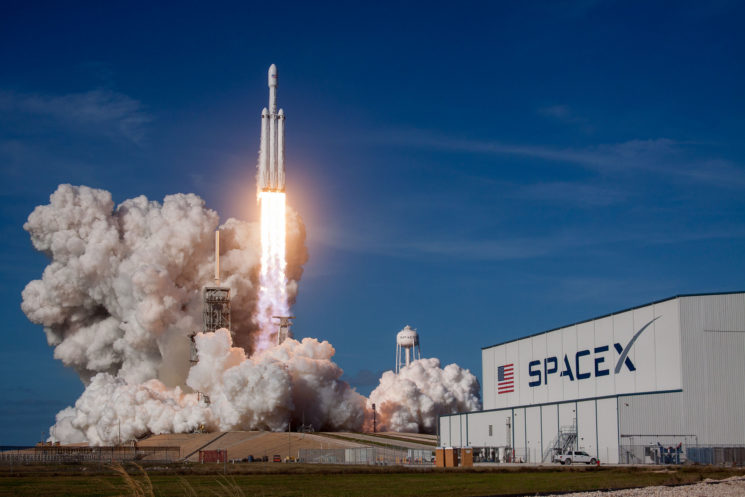 With Space Oddity playing in the background, SpaceX’s Falcon Heavy has made a successful launch on 6 February from Kennedy Space Center in Florida. The live stream was reportedly followed by more than three million people, and this historic launch is the hottest news all over the world. In case you’ve missed the live stream, here are some of the best photos and videos of this historic event.

The world’s most powerful operational rocket was launched without any trouble. Also, two of the giant boosters fell back to earth in perfect sync on the Kennedy Space Center launch pad. The third one crashed into the sea, as CNN reports.

Here are some of the launch photos: 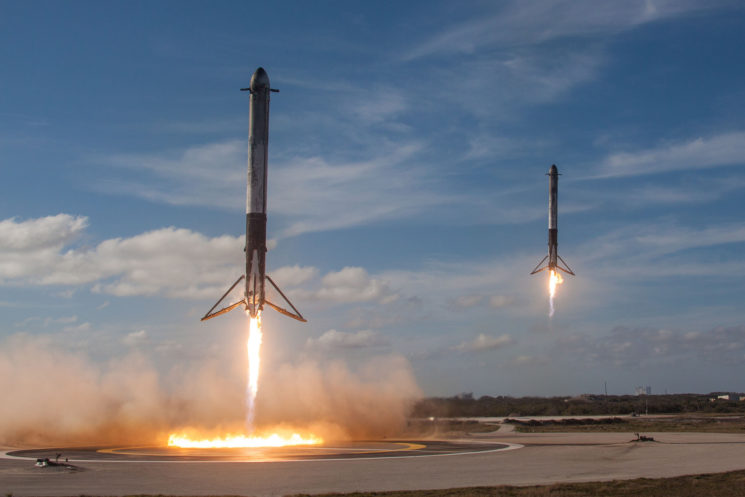 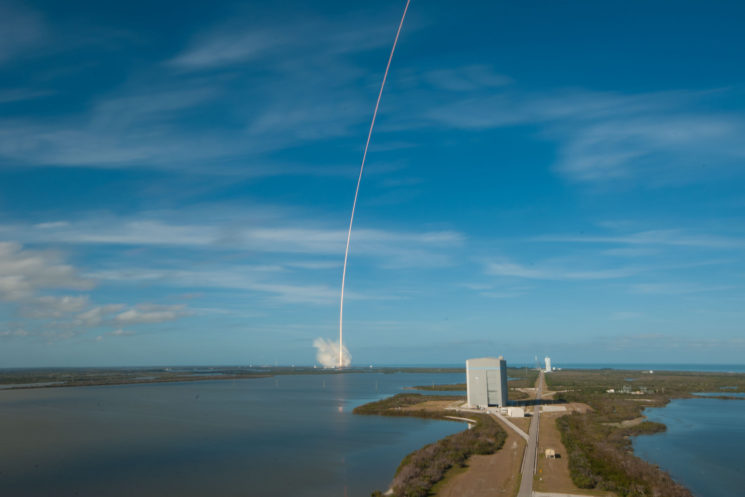 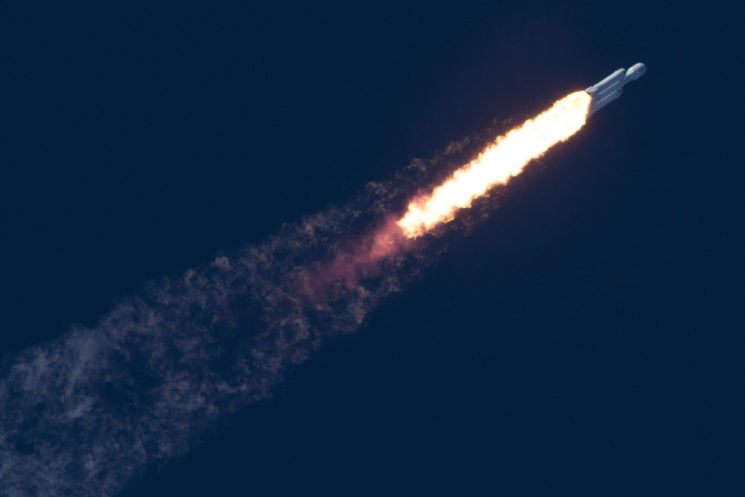 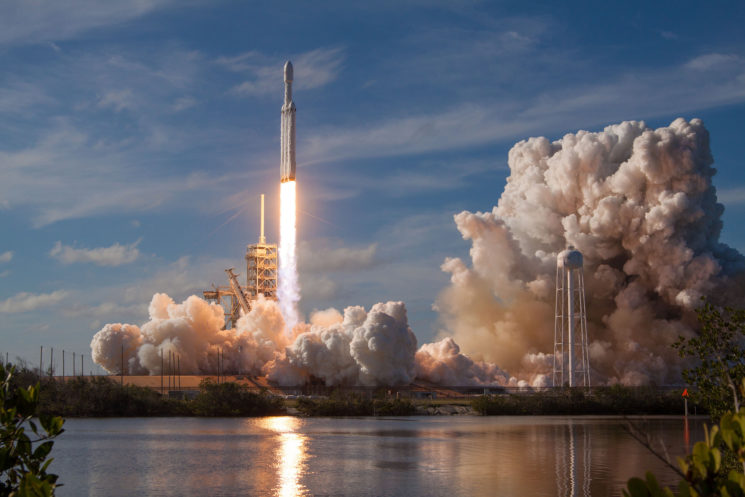 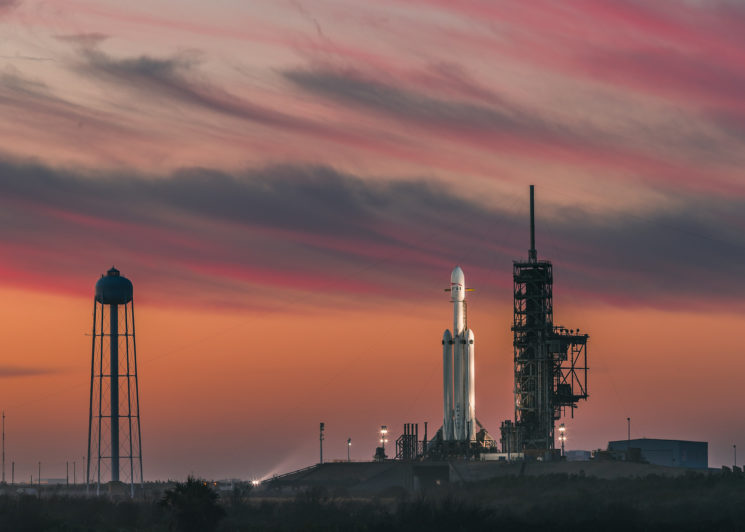 Falcon Heavy carries Elon Musk’s old Tesla sports car. Inside the vehicle, there’s a space-suited mannequin strapped in the driver’s seat, and his name is Starman. So, now there’s now literally “a Starman waiting in the sky.” Inside the car, there’s also a sign reading “Don’t panic!” as a reference to The Hitchhiker’s Guide to the Galaxy. On top of it all, David Bowie’s Space Oddity is playing in the car on repeat. As The Guardian reports, another Bowie’s song could be heard at the SpaceX launch center: Life on Mars.

The projected path of Falcon Heavy brought it close to Mars, with the goal throwing off the car into an elliptical orbit that stretches out to Mars’ orbit around the Sun. According to Musk’s latest update at this moment, the rocket has “exceeded Mars orbit and kept going to the Asteroid Belt.”

Finally, here is the live video of the Starman waiting in the sky.

« What causes this weird line in this super blue blood moon photo?
How to reverse engineer colour grades in Photoshop and reproduce them with curves »