Even if you don’t suffer from the so-called Gear Acquisition Syndrome, I’m sure that you’ve bought some gear that turned out to be a bad investment. Evan Ranft sure has. In this fun video, he lists all the gear that was a totally bad choice and that he now regrets buying. Are any of these items on your list as well?

For Evan, a reasonable purchase is the one that gives you a return of investment. In other words, it enables you to return the money that you invested in it. I’d also add that it can simply make something that makes you happy and that you use often. For example, I don’t think I’ve made a lot of money with my Nikkor 50mm f/1.8, but I use it quite often and I just love it. I do have some regrets too, but let’s take a look at Evan’s list first and his reasons for regret.

Zhiyun Crane 2 – Evan needed it for one particular project. He did return the invested money, but he never used this crane again.

Nikkor 85mm f/1.4G – from this time distance, Evan believes that he should have bought an f/1.8 equivalent and another lens for the same price. After all, he admits that he never took advantage of this lens’s maximum aperture.

Fuji Instax Wide 300 – it’s cool to have, but Evan admits that he never uses it, it’s just too big and too bulky to carry around.

DJI Phantom 3 – this drone was really expensive when it came out. However, Evan never made a lot of money from aerial photography or video so this drone is definitely not a good investment for him.

Fujifilm XF 8-16mmf/2.8 – this is a piece of glass that Evan sold. The main reason for this is that he couldn’t use filters on the front, and he needed them (especially an ND filter because he used the lens for vlogging).

I must admit that I’m not much of a gearhead. I don’t make money from photography, so I don’t invest too much into gear. Therefore, for me, a good investment is a piece of gear that I use often, and that gives me a lot of options.

Based on these criteria, the Cosina 19-35mm f/3.5-4.5 is my biggest regret. I mean, it’s not a bad lens, especially for its price. It’s just… meh. And it was almost unusable for the purposes that I bought it for. So, I used it a couple of times and it ended up collecting dust (not literally, I keep my lenses well protected from it). After months on the shelf and on the Serbian version of eBay, I sold it toa dude who needed it for different purposes and as a “test lens,” as he described it. I hope that he’s happy with it, and I bought myself a Sigma Art 18-35mm f/1.8and I love it! But that’s another story. 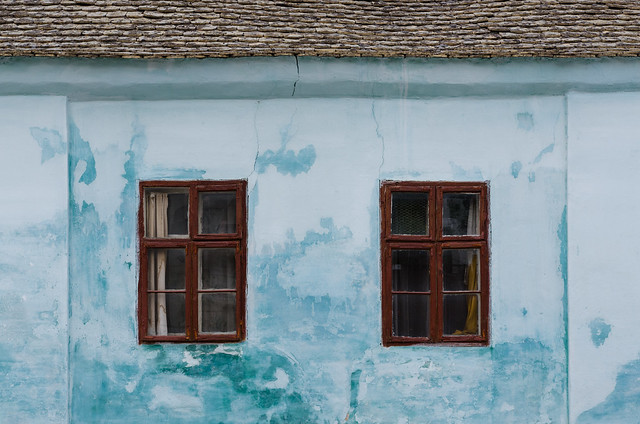 Now I’d love to hear from you. Have you got any regrets when it comes to the gear you’ve bought? If so – what do you regret buying?

Stop buying stuff! Having the latest gear won’t make you a better photographer

Use these ten tricks to save money when buying camera gear